REMINDER: Only 8 days left to get our cheapo-best subscription rate of the year!

Buy now – or better yet: give the gift that keeps on giving.  For a friend, family member or colleague, a year’s membership at A Jew and His Money makes an ideal present.

Today’s trade is based on the pharmacy giant criminals at CVS (NYSE:CVS) and their Woonsocket, Rhode Island cast of rogues.

First, because the pharmacists are taking a beating. 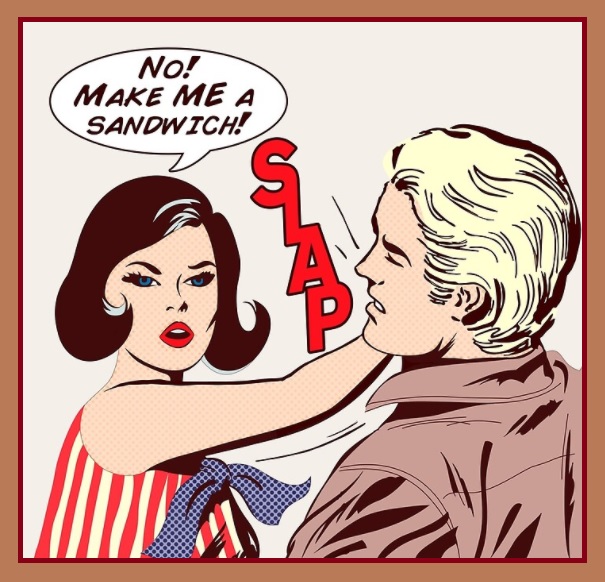 As for the sector, consider the following –

Of course, market reaction to these announcements is positive at first, because, you know, “all the savings” and “accretive to earnings” and the like.

But that’s just at first.

Then the stock tops out.

But how, if the fundamentals are sound!?

Yes, sound they are, relatively –

Anyway, CVS has profited nicely over the last year from Batflu testing and vaccinations, but now that “Covid Optimism” has struck, we’ll likely see a curtailing of that revenue source.  Overall retail pressures and tough competition in the sector will also make it difficult for the stock to keep its recent gains.

In short, we say the jig is up.

And we don’t believe its ownership of insurer Aetna will help matters significantly. 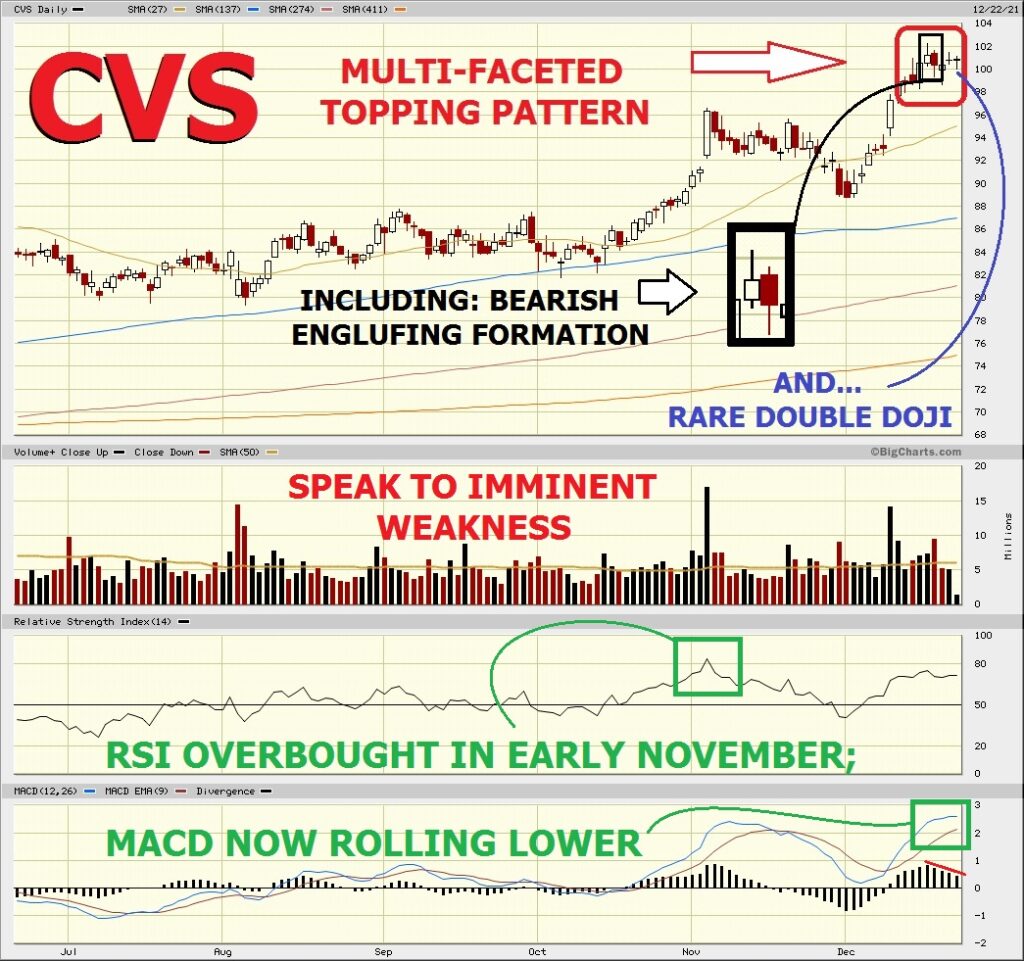 Technically, we see a firm top in place, and significant declines over the near term.

We also like the time horizon on offer of five months.

Max loss is $6.27 (difference between the CALL strikes plus the initial credit).

Very tight spreads on the options give us a great entry.

We’ll likely close on first sign of a decline to our target area of 87/88.

The Book of Redemption opens this Shabbat.  May we all be on board!