Our PG trade from last week flopped like Myrtle Dervish, the Jersey Island splash Queen, at the 1976 Olympic Tummy Dump competition in Montreal.

Myrtle was a five-time, all-European belly-flop champ and holds the infamous distinction of being the only female felon to secure an Olympic medal before or since. 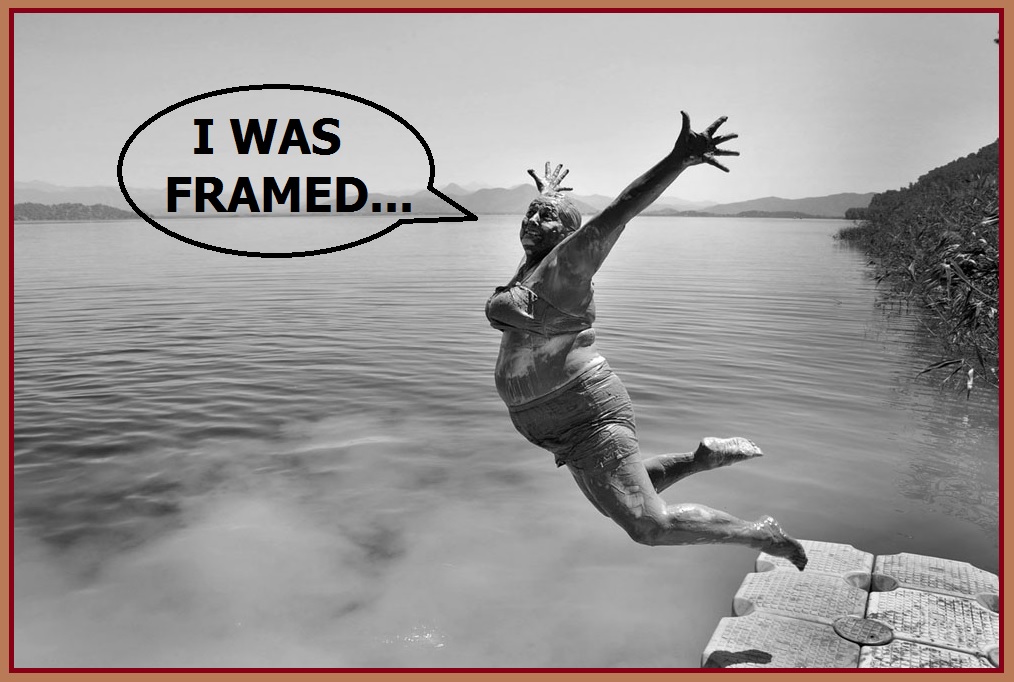 The PG trade – which we stressed was speculative by all measures – lost $2.42.

And now for this week’s dip in the pool…

We’re looking at two sector ETFs today that have performed in exquisitely opposite fashion over the last three month, six month and year durations.

The thinking is straightforward – either the pattern continues, or it’s come to a head and will now start to reverse. 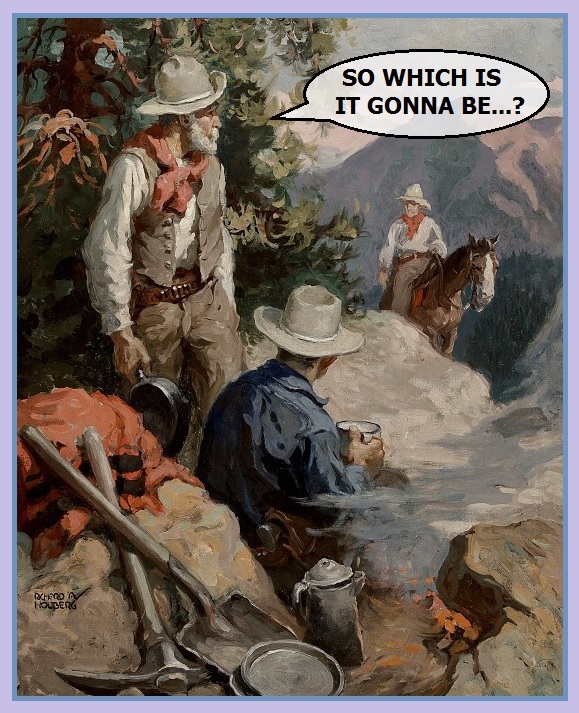 The charts offer a decidedly one-sided read to the question.

But before we get there, let’s introduce you to the ETFs in question.

In the Red Corner…

Because one has seen explosive gains over the last year, while the other has been flat. 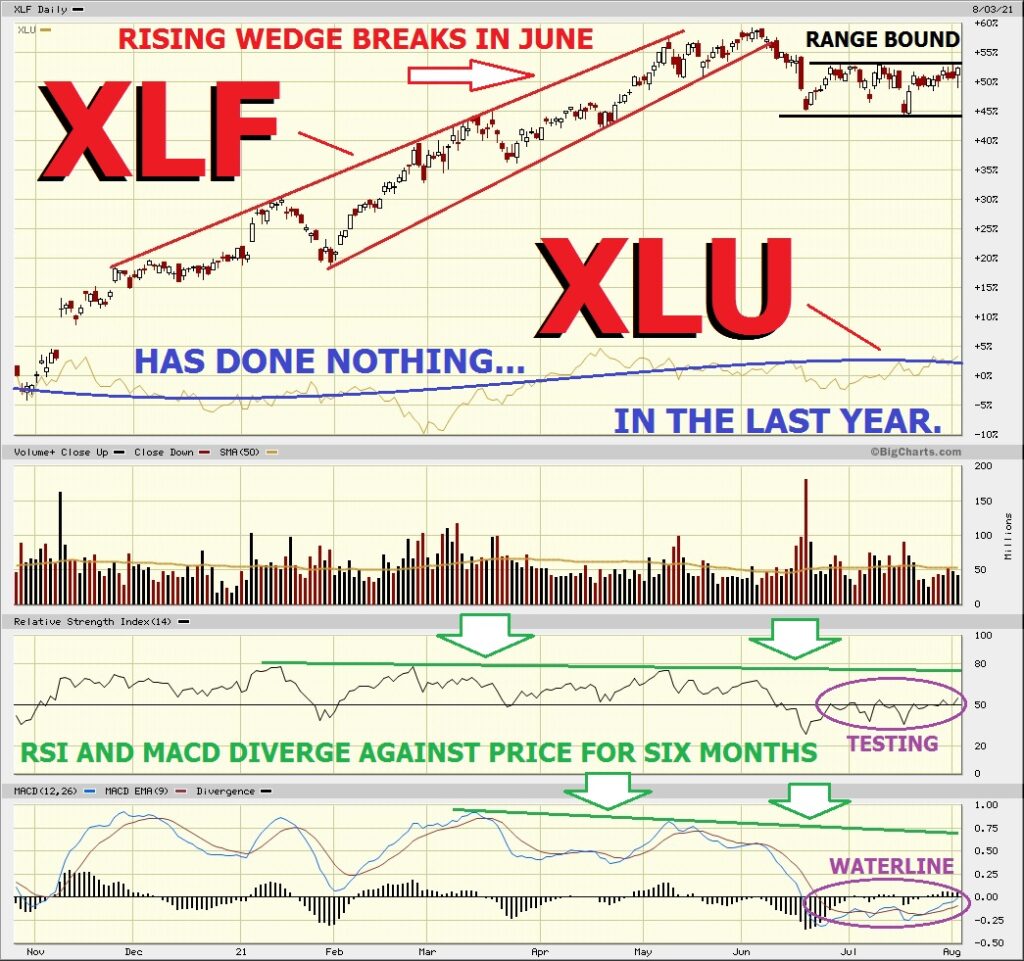 As the chart shows, since last fall the utilities (XLU – blue line) have offered zero capital appreciation, though dividends were, of course, collected.

On the other hand, the financials have ascended robustly, turning in a collective 50% return over the same time frame.

But now it appears time is running out on XLF.

Our take – given all the foregoing – is that it will be DOWN.

But we’re playing it in unexpected fashion.

This is NOT a long-short play.

Rationale: We could have just gone long XLU stock and short XLF stock and accomplished the same thing.  But that would have tied up some $30 in capital instead of a mere $2.65.

And we like to keep our powder in our pockets.

Both stocks have to move marginally further for us to begin profiting, but we feel the trade-off is worth the minimal outlay for the trade.

Hashem loves His people, Israel.  Regardless how He tests them

May we know His mercy.