Slow Down, You Move Too Fast… RUSH STREET Stumbles! (RSI)

We’re walking up and down Rush Street Interactive (NYSE:RSI) today, in a move that bucks against all our better instincts. 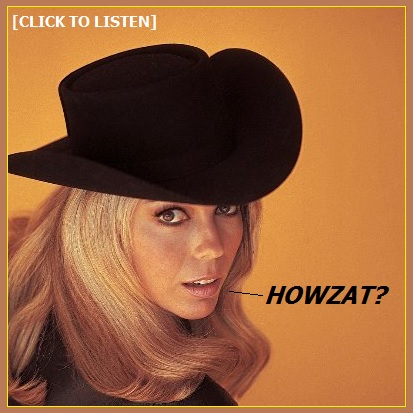 Well, it’s not like us to take on a trade with an underlying that was listed just a year ago.

There’s almost nothing predictable from a stock like that, and the likelihood of it rocketing higher – or bottoming out completely – is about equal.

That said, we’ve decided to venture in the slipstream with this newfound gambling platform, and let the risks be damned!

Well, we start with a (circumspect) look at the company’s fundamentals – such as they are: 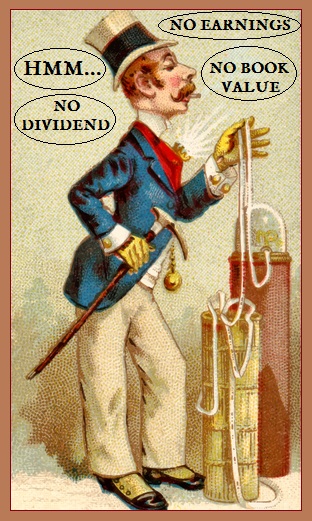 No Earnings, no Dividend, no Book Value.

And it’s that winning trio that’s produced a fairly sizeable short position on the stock, which, in itself, presents a danger to those, like us, expecting additional downside.

But it’s really the technical picture that convinced us the time is ripe to act on this wounded puppy, and to expect a measured decline in the months ahead. 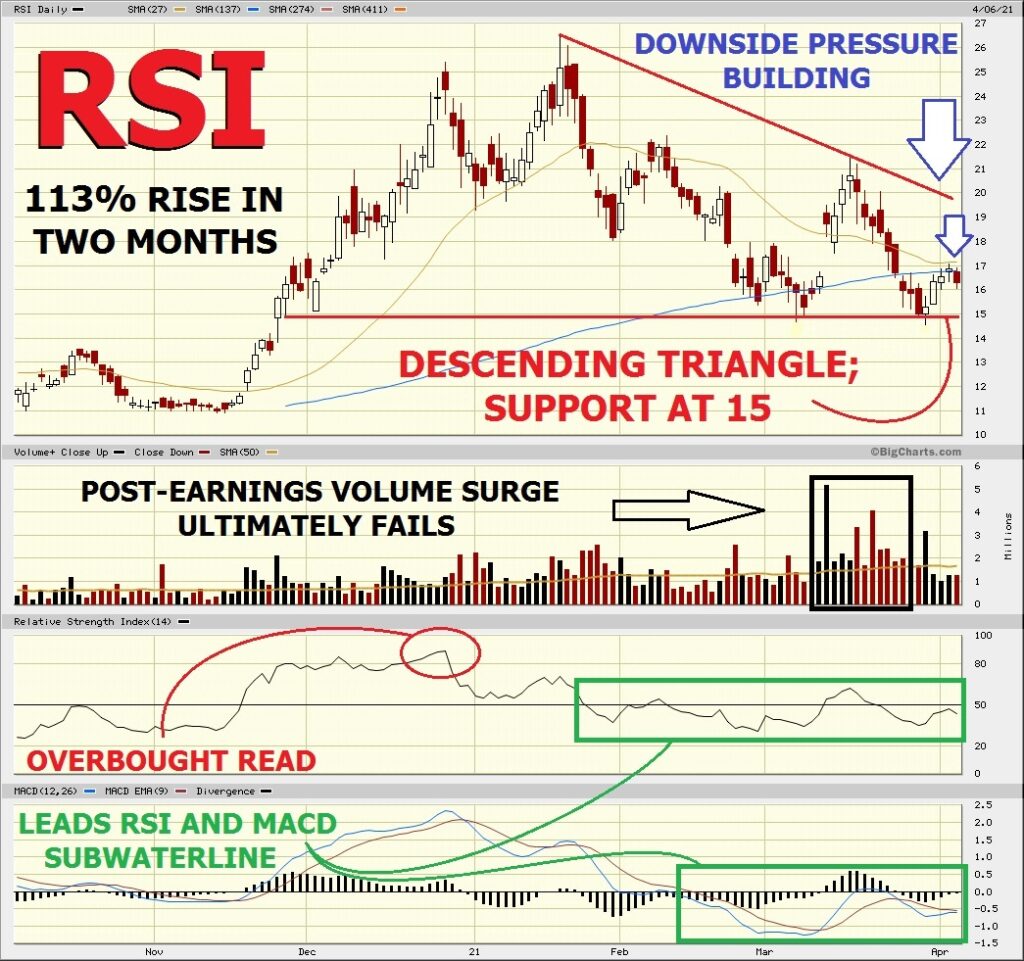 All of which points us toward the following trade –

Maximum loss is limited to our initial debit of $4.75 – with proper STOPs in place.

Remember, should the STOP be triggered (an eventuality we deem far-fetched under current market conditions, as price would have to rise an unlikely 30%), you should reset a STOP sell at the same $20 level.  That will keep the trade square.  And if that STOP is triggered, you’ll have to reset the STOP buy again at $20.  And so on…

« Previous Post
96% PROFIT, While The Batflu Hammer Drops on The Credulous (KAI, IYT/DIA)

Next Post »
Hey, Kids! Look What Happens When You Stick a Screwdriver Into a Plug Socket! (ATKR)