There’s little can stop a person who’s been placed under a spell.

He moves ghoul-like through his day, unconcerned with anything but the quest he’s been enjoined to fulfill.

All the more so, if the spell involves earning great wads of money.

And if an entire population has been placed under that spell… why, then, there’s little telling to what extremes they might venture. 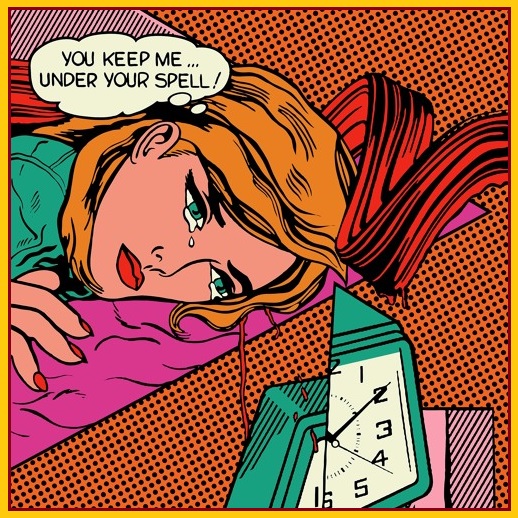 That was precisely our thought as we gazed at the chart of mobile software creators Digital Turbine (NASDAQ:APPS).

The stock is up 746% over the last five months and couldn’t be more any overbought – according to the metrics we sound folk employ to judge these things.

How could it be?

And yet, the spell…

So, in the interest of allowing you to use your own, sound faculties, we now offer a peek at some of those same indicators that confounded us, the better to determine what portends this runaway band of internet brigands – and their share price, which, to our eyes, has all the makings of an unstable IED, ready to let blow at any moment. 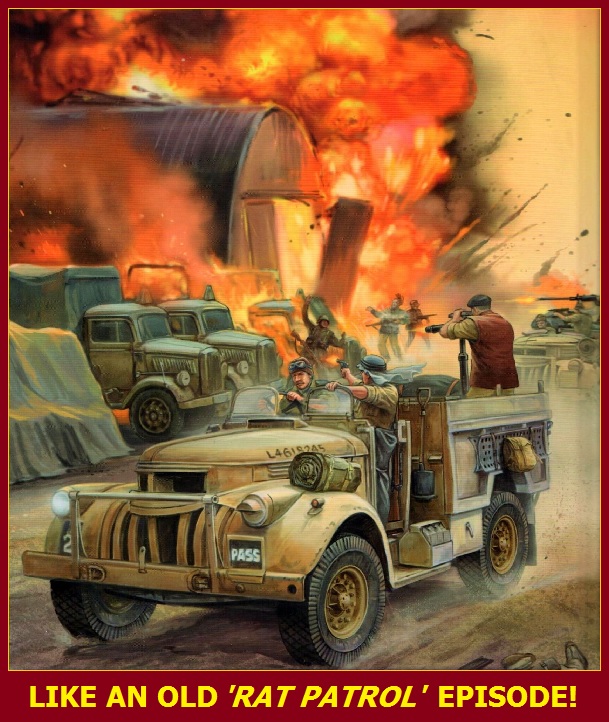 To begin, APPS stock sells with a rather robust earnings multiple of 98.7 (just slightly feverish),

Sports no dividend at all, and

On top of that, all three salient charts (monthly, weekly and daily) have overbought 80+ RSI readings, a triumvirate of pain for current holders of the stock, in our considered opinion.

Here are the monthly and weekly paste-ups –

The parabolic action alone should be enough upon which to base a bearish trade.

Take a look, too, at the daily chart, which we believe is indicative of an imminent breakdown –

And it’s with that in mind that we offer you the following wily trade [coming early this week, as our offices will be temporarily closed for a company-wide “back-to-school” excursion with children and grandchildren].

Rationale: we expect the stock to slide significantly before the October expiry.

But because of the current mania, we have to prepare for all eventualities – hence the long October straddle; long straddles profit from a strong move in the underlying in either direction.

The long straddle alone might be enough from which to profit, but we prefer to spend as little as possible on our trades, just to be sure – hence the short September straddle, which reduces our cost considerably.

If we get a strong move in either direction, we’ll move to close down the trade altogether for whatever profit is on offer.

If we get a sideways market, we’ll hold until as much time value as possible has eroded on the short straddle, and then we’ll sell the long straddle.

For those new to the game, the trade can be executed (on most platforms) without any margin.