Stock Market Degenerates – You Know Who You Are… (GNRC)

We’re going back now, friends – WAY BACK – to our old friends at Generac Holdings Inc. (NYSE:GNRC), a company that, for some reason, people consider a TECH stock.

Generac sells generators, large and small, for every type of customer.

And they’re headquartered in Wisconsin.

Good old Wisconsin, where folks are wholesome and honest. 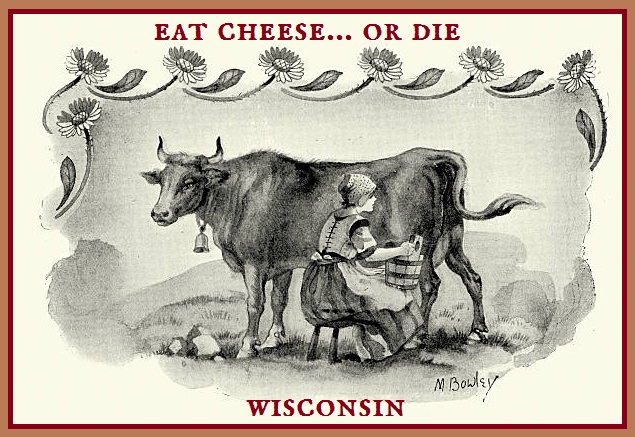 For those who are paying attention, we’ve already made two huge swipes with GNRC, once back in November of last year for a stupendously quick 575%.

In other words, this guy is a money-printing machine, and the G-d of Abraham, Isaac and Jacob has apparently willed it to be so.

At least until now.

So will it continue….?

And if we have to dig through reruns of high school television dramas from the 1970’s then that’s exactly what we’ll do. 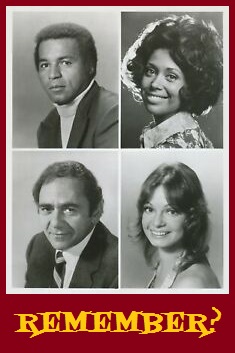 And you can’t stop us.

Now to the fundamentals.

Now, the company is making money, that’s for certain.

But does it justify today’s stock price?

And the charts would concur. 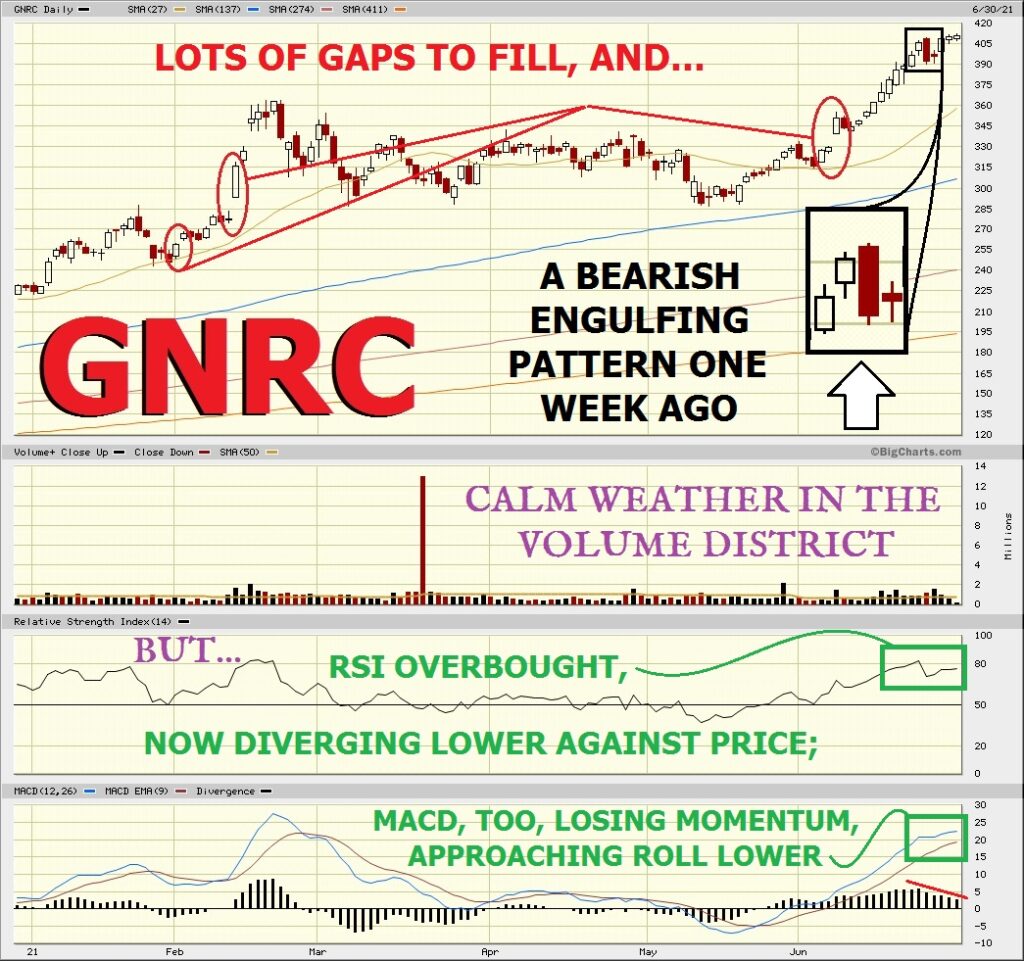 Now to the weekly, where we see – 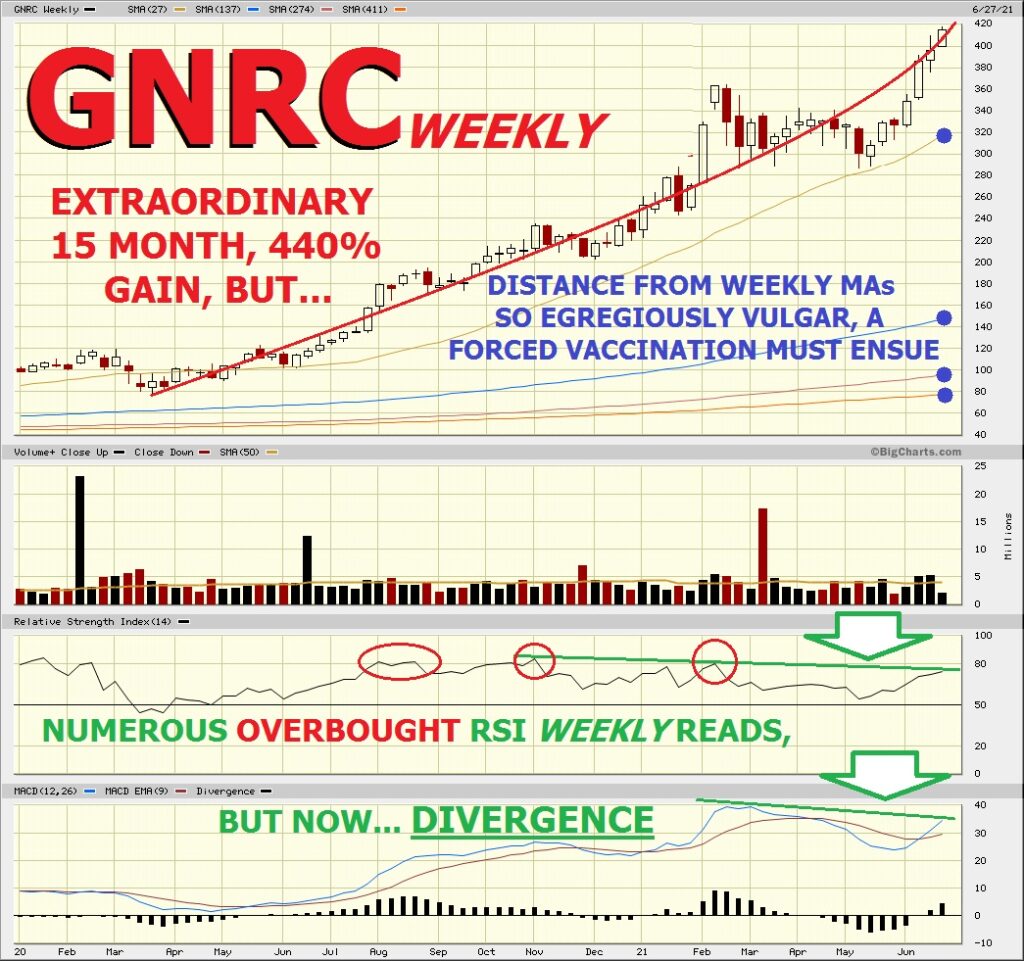 All of which leads us to propose the following –

At the same time, our maximum win arrives after a correction of exactly 10% from the current price of $415.15 – not a long way down.

Maximum loss is $13.20 (difference between CALL strikes plus initial debit), and takes effect only if GNRC sails to new highs above 430.

The G-d of Israel will decide.

Next Post »
BULLSEYE! Target Corp in the Crosshairs; Meat for Dinner. (TGT)