We’re closing our NUS trade before moving on to bigger and better game today.

Not that NuSkin wasn’t a hide worth tanning – verily, it was… 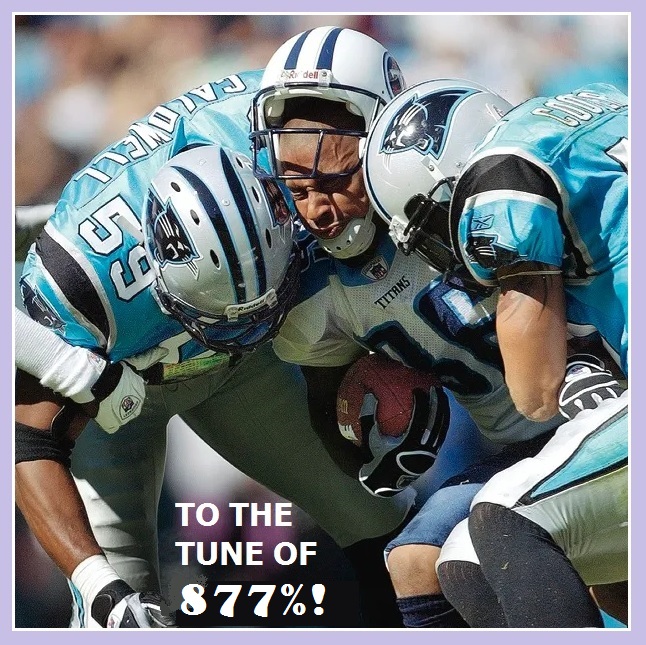 Full details of the tackle can be found HERE.

In brief, we’re holding a credit of $1.11 and the December 16th synthetic short with a 40 strike.

And now on to a fresh trade.

We’ve got a high-tension wire act from California’s voltaic know-it-alls at Pacific Gas and Electric Corp. (NYSE:PCG), whose stock has been a highly-charged conductor of profits for the last ten weeks.

But maybe not for much longer.

Well, in spite of the fact that there’s extreme heat in California right now and PCG is operating at capacity;

And in spite of the fact that energy prices, in general, are inflated (and growing more so) across the globe;

None of that, in our view, justifies the price action we’ve witnessed of late in PCG stock. 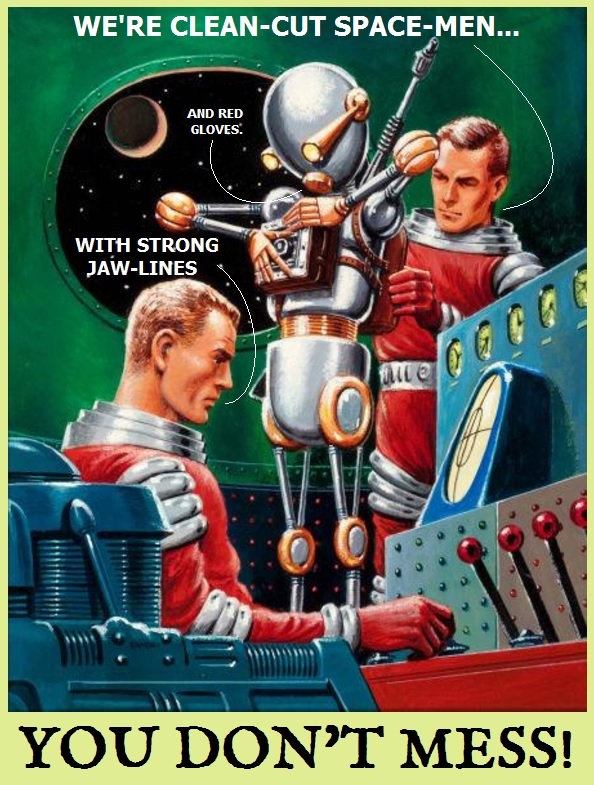 Before we get to the chart, though, have a look at some numbers.

In short, the company’s fundamentals are whacked.

This is an electric utility, ladies and gentlemen, not a brain-chipping, totalitarian nanotech start-up. 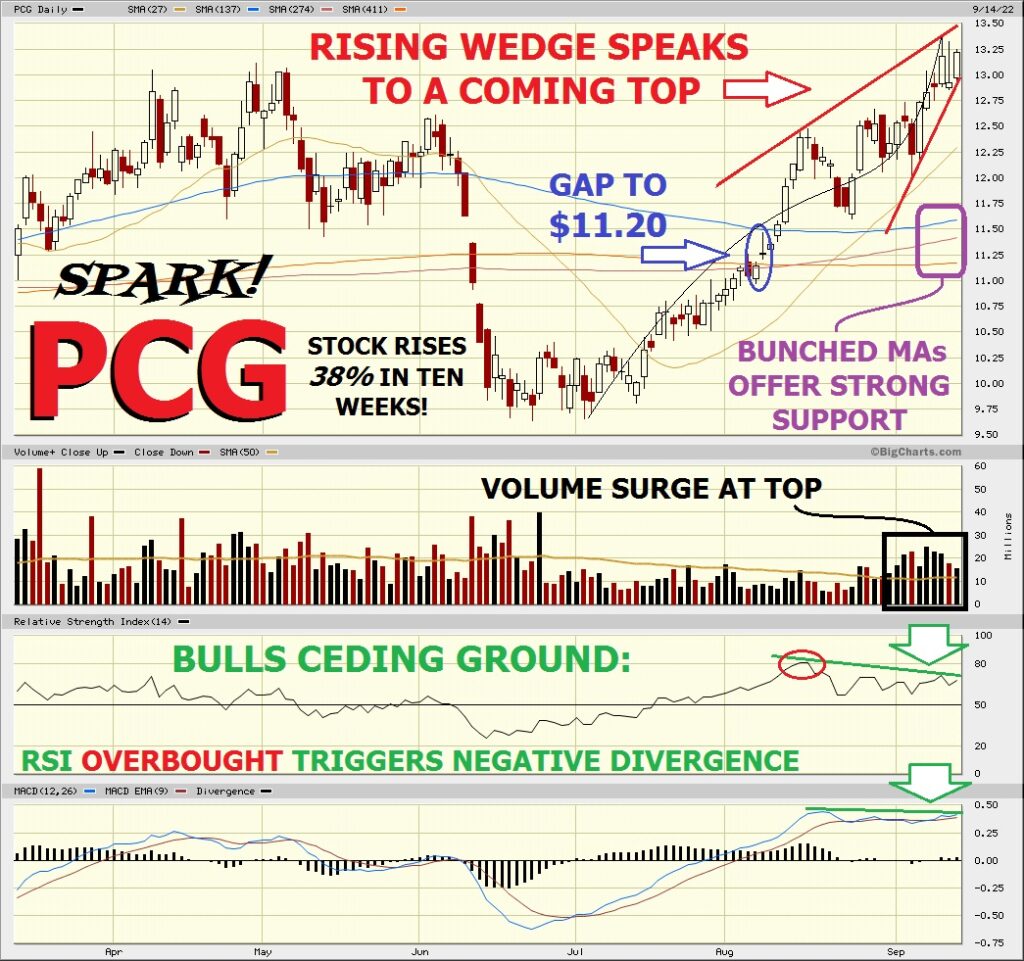 Rationale: for nine cents we earn the possibility of netting a max $0.91.

Max loss is $1.09 (difference between the CALL strikes plus the initial debit).

With such a risk/reward profile, it makes sense to consider taking on multiples of the trade.

As your purse permits, of course.

Evil-doers will pay – because the Al-mighty hates them.

May we ever find favor in His eyes, and praise His great name far and wide,

that all may know there is but One G-d in heaven and on earth.