And that’s why we’re coming at you early.

Today’s business appears further below, but we’re leading with an open trade that’s fried and friendly and ready to eat.

So cue the energy sector –

It’s our COP trade, whose details can be found HERE.

The CALL can be left to wither.  With COP now trading at $84.64, we see little chance of a move higher of that magnitude (to 115) in the next nine days. 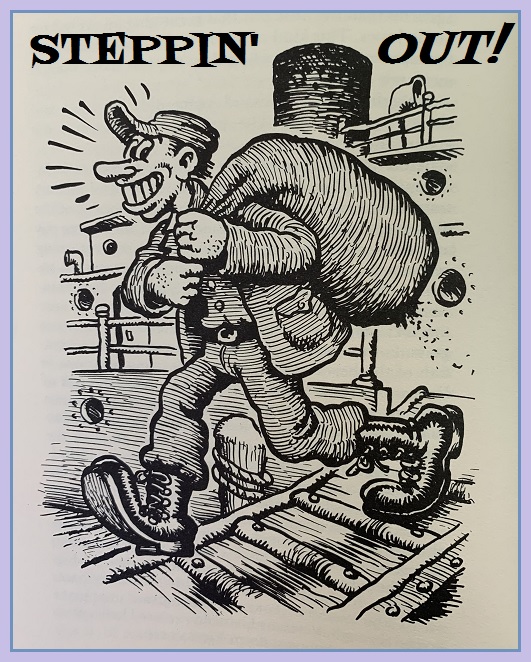 And now we push the cart to the checkout.

And there’s no question its stock has destroyed its industry peers in the grocery aisle this year due to a unique sourcing and distribution strategy that kept her (mostly) clear of supply chain issues.

And we feel the time for GO to begin that process is about now.

But mostly because an investment in GO shares now represents an extreme DEARTH of value. 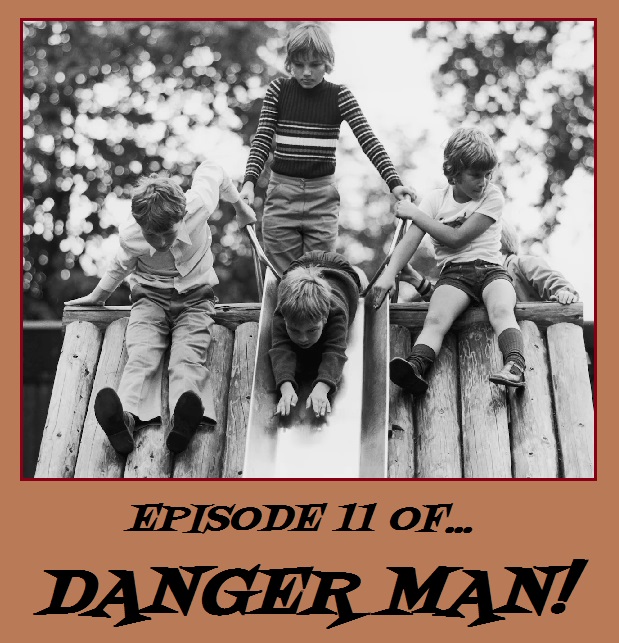 Take a look at her fundamentals – 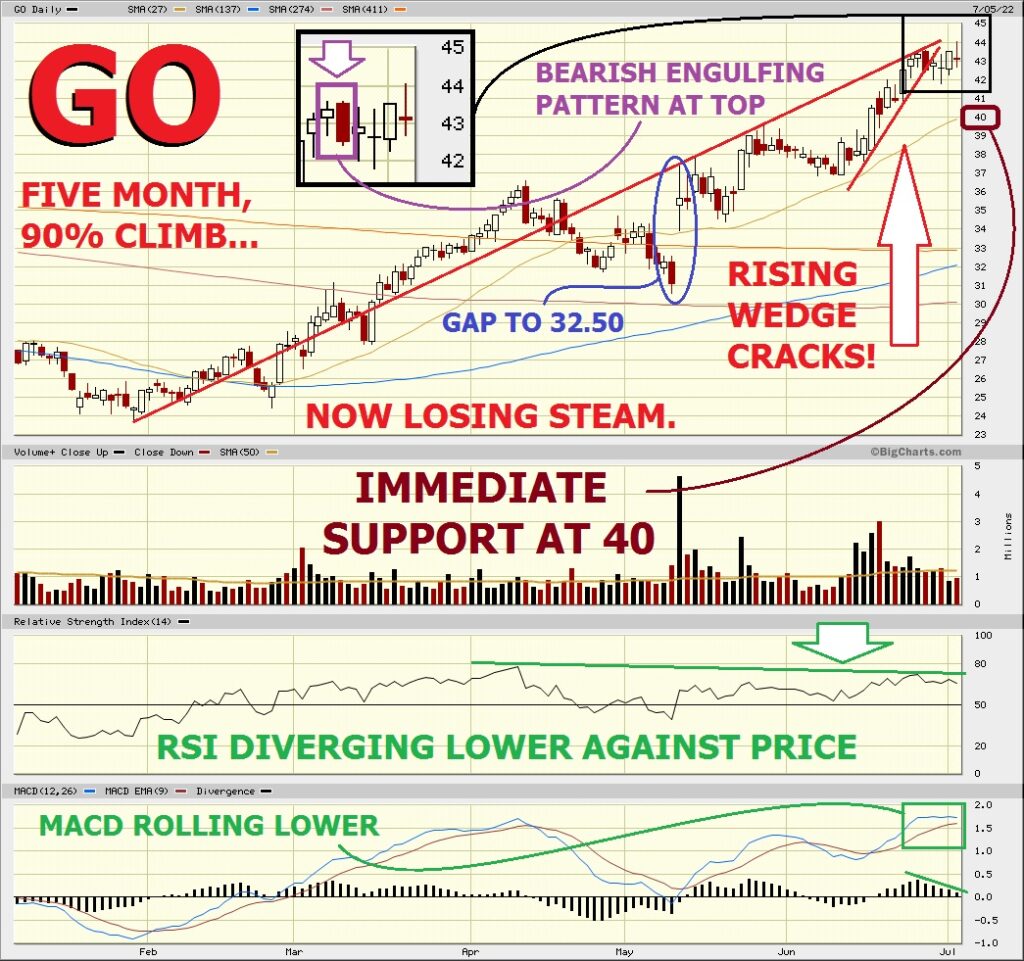 This is six months’ worth of trade in GO stock, and it shows –

Our trade is looking to capitalize on all the foregoing.

Rationale: the trade affords a maximum gain of $9.75 (twice the difference between the PUT strikes less the initial debit).

Max loss is $5.25. (difference between the CALL strikes plus the initial debit).

We’re of the opinion that because GO is a latecomer to the broad market selloff, her initial decline will be significant – a game of catch-up, as it were.  And it could well come soon.

The Lord, G-d of Israel will prove Himself, here and everywhere else His beloved worshippers stand to glorify His great and mighty name.

Next Post »
Closing One For 550% & Opening Another on the Mortgage Thievery Front (COOP, ACI)