Sturdy Like a Moth: The Fate of the Commodities (DBC) 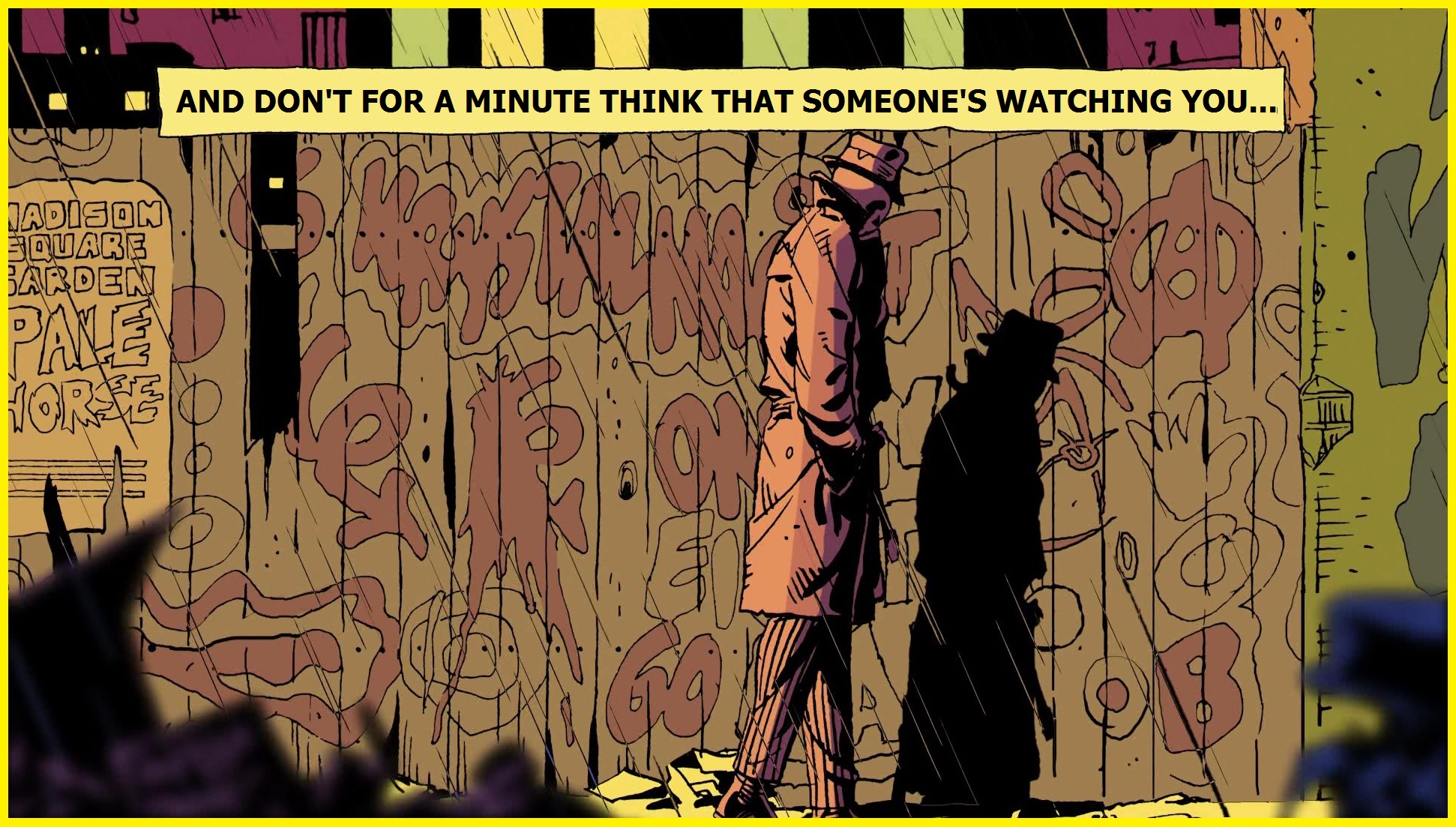 We’re going to take a peek at what’s going on with the bellwether Invesco Deutsche Bank Commodity Index ETF (NYSE:DBC), a very good proxy for action on the entire asset class. 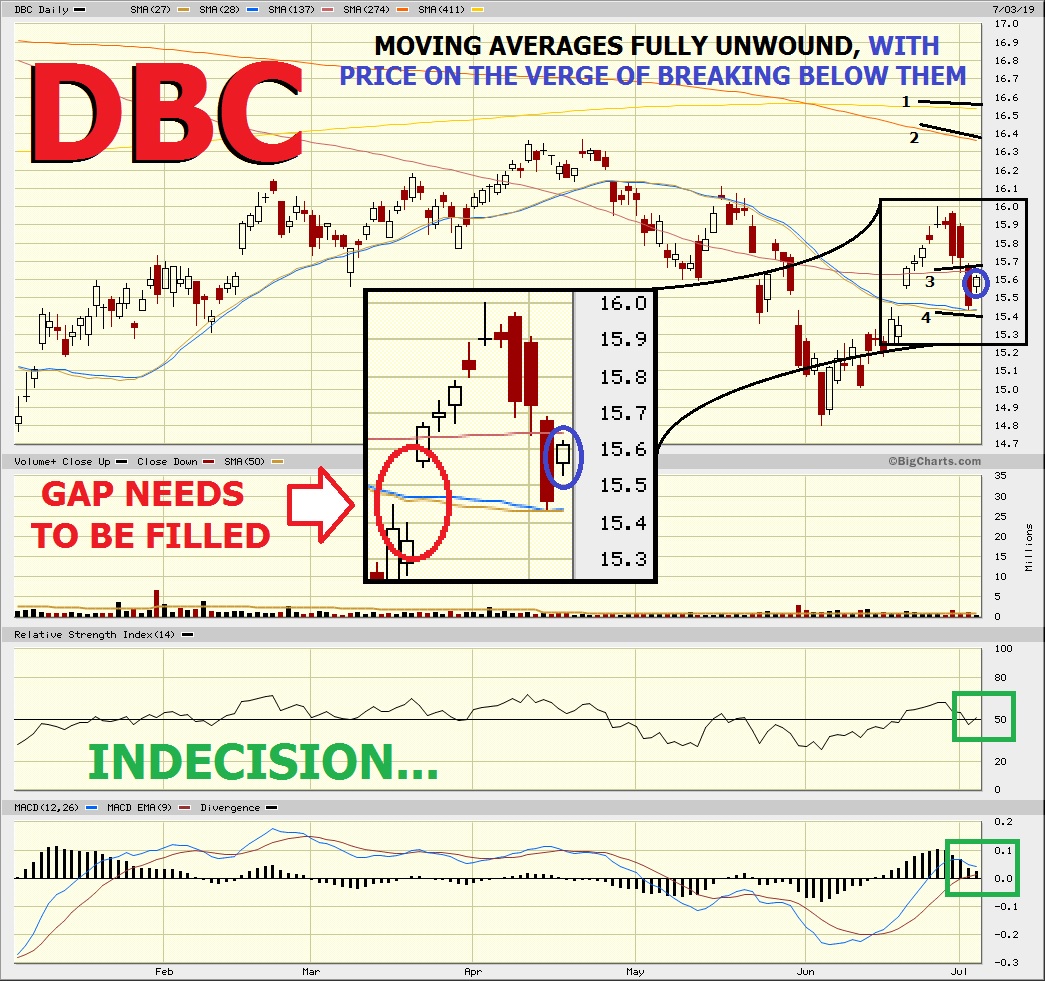 There’s a good bit to parse here, and it goes like this –

Look now at the weekly action for DBC, because there, too, the broader picture is no singsong – 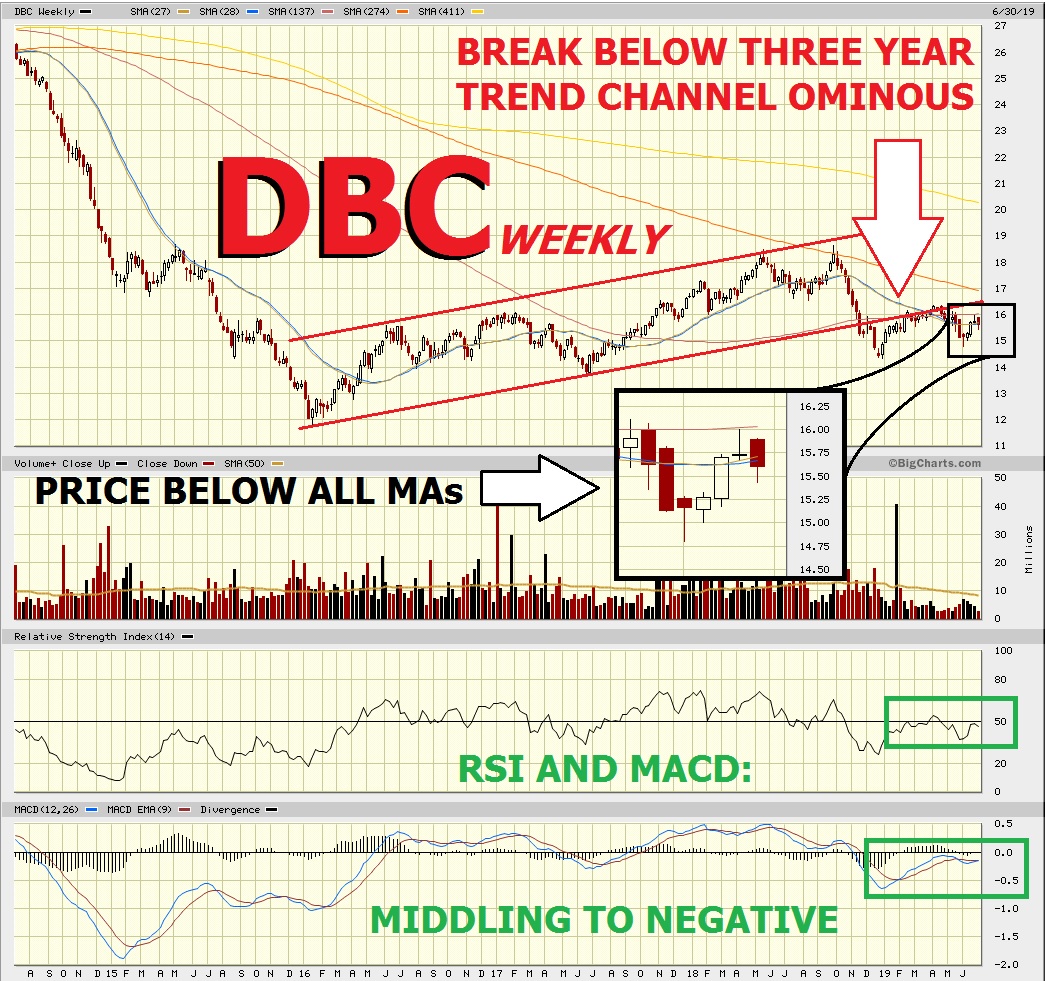 All told, it looks about as good as Whinny the Moth’s chances against Kermit the Mighty. 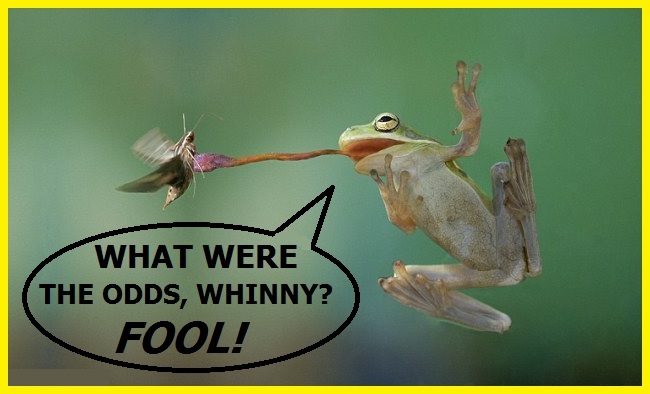 Today’s trade is a long tongue speculation on further losses for the commodity sector.  Unless there’s a quick break in trade tensions on the China front, we don’t see much hope for DBC,

We’re playing it with a ratio-write on the January, 2020 expiry.

Happy 4th of July to all you Americans out there.

And many happy returns,

Next Post »
Important Note to Roll Out Your Short GLD CALLs