Before we offer today’s trade, we’ve got two to close for big bucks.

To begin, we’re closing down our RSI initiative, originally launched on April 8th in a letter called Slow Down, You Move Too Fast – Rush Street Stumbles.  There, we urged you to set the RSI July 16th 20 synthetic short for a debit of $4.75.

The stock trades for $13.12, and we’re urging you to close out immediately.

That’s a very comfortable 36% in ONE month. 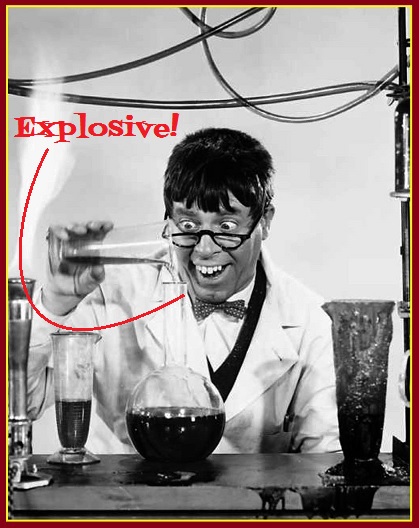 Next up is our SNBR trade, which arrived at your inbox on February 15th in a communiqué called Don’t Think; Don’t Worry; Just Sleep – We’ll Take Care of The Rest.

The CALL can be safely ignored, as the stock would require a 70% gain in the next 30 days to put the option back in play.   The PUT, however, can be sold for a very juicy $2.10.

We’re going to chalk this up as a win with a gain of $2.10 on nothing spent, but we’ll circle back again at expiry to make it official.

Accounting for minimal commissions, the trade danced a 1300% hoedown in just over ten weeks. 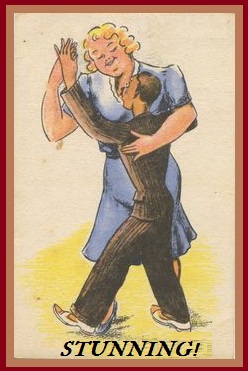 Now on to today’s offering.

We’re betting today on Avery Dennison (NYSE:AVY) – the sticker makers – taking their final skip around the ballroom over the next few weeks.

There’s really not much to like about the stock.

But the business is great.

What’s one got to do with the other?

The company reported a nice earnings beat last week (April 28th), but it appears the bulls have given up.  The stock has done little to nothing since then, and we believe confidence in AVY is now shot. 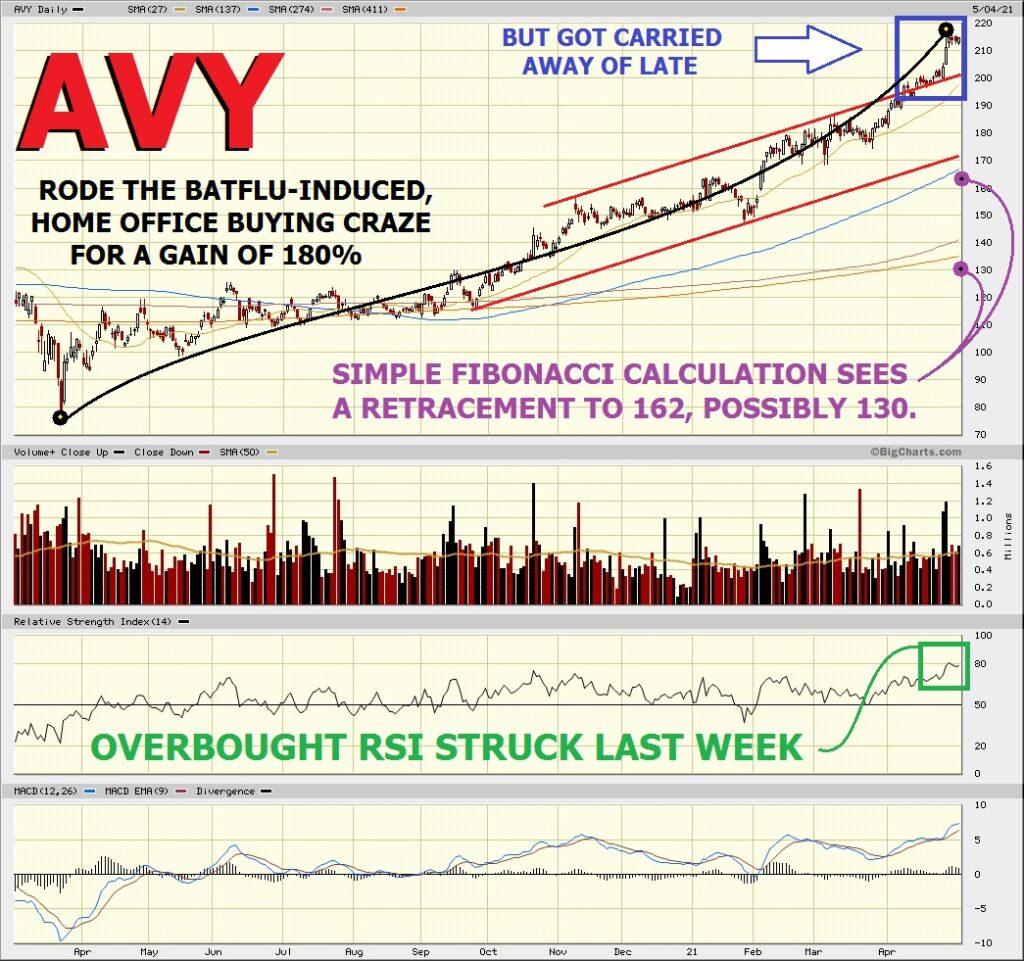 And that leads us to the following –

Rationale: With a decline coming, we very much like the structure of the trade.

Breakeven on the affair arrives at $215.80, and with the stock currently at $215.92, we need a drop of just pennies, virtually, to begin profiting.

On the other hand, should the stock rise, we have a STOP in place to prohibit a catastrophic loss.

Remember – an open STOP should be in place until the trade is closed.  If the STOP buy is triggered, reset a STOP sell at the same level (230).  If that gets filed, reset a new STOP buy at 230.  And so on…

That will keep the trade square.

Maximum loss would be $24.10 (difference between the strikes plus initial debit) in a worst case scenario – which seems far-fetched considering the current technical underpinnings.

We’ll very likely close the trade as the value of the PUT begins to dwarf that of the CALL, or upon arrival to the 160 range.