One item to take care of before we roll into this week’s trade.

Way back on May 30th, in a letter called Gas Rises From the Crypt, we opened a UNG trade that didn’t go as planned.  We subsequently rolled out the offending option on October 17th, and it now faces expiry.

We’re therefore taking a second evasive action to avoid a loss, and we recommend you do the same.

We thereby purchase a month and turn our debit into a net credit of $0.09.

And now for this week’s adventure.

Since the trade war began in earnest some twelve to eighteen months ago, we’ve seen a slow and steady shift of flows into safe haven assets like Treasuries and gold, amongst others.

That momentum has waxed and waned as economic news, corporate earnings and geopolitical events dominated the narrative, but in general, the move into risk-averse assets has continued.

The following chart of gold and long dated Treasuries, as represented by the SPDR Gold Shares ETF (NYSE:GLD) and the iShares 20+ Year Treasury Bond ETF (NYSE:TLT), demonstrates the near 1:1 correlation between those two assets over the last year.

The congruency that obtains between the two is rather remarkable – TLT has clearly led the charge higher, with gaps between the two closing every few months as gold buyers splurge to keep up with the rest of the panicked masses.

Both are seeking refuge from the slow but steady global unraveling that fellow scribbler Alan B. Harvard so regularly discusses in his Climbing the Wall of Redemption blog. 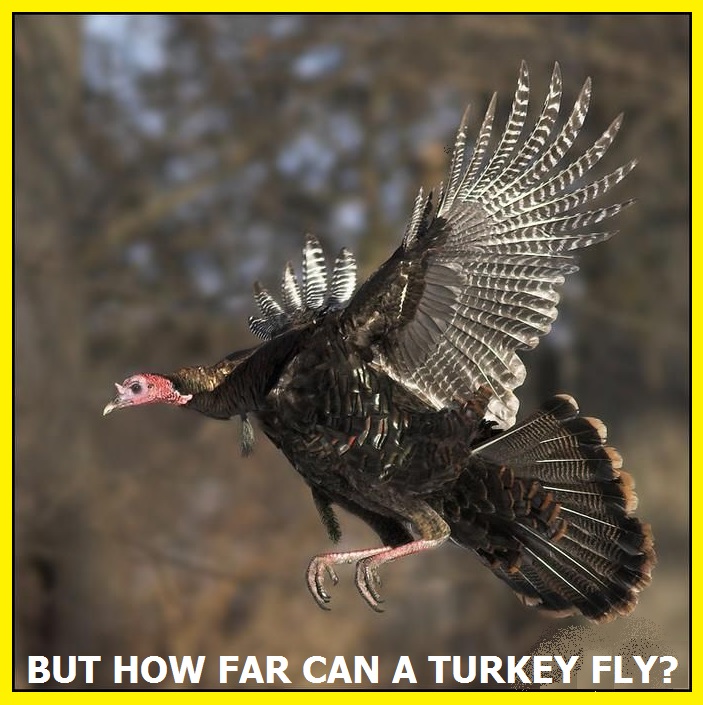 In our opinion, the long Treasury/Gold safe haven trade is now looking a bit aged, but even if it has one more leg higher to run, we believe it’ll be the last.  And that means the snap-back move between TLT and GLD is now at hand.

All the more so because of the latest action in the equity market, which is fast siphoning investors from ‘risk-off’ assets back into stocks.

This is two years’ worth of the Dow Industrials, and it clearly shows a sideways meander that added little to investors’ pocketbooks over the period.  Save for a few unsuccessful breakouts since summer, little hope was found – until now.

And while we harbor doubts about the longevity and strength of the Dow’s current rise to 28,000, we know it’s causing great consternation among the GLD and TLT bulls.

We find it very likely, therefore, that the gap between those two securities will shortly collapse.

Next Post »
That’s One Helluva Porpoise You Got There, Slim (ITA,HII)