The Pile On Oil Trade (SU)

We never liked those schoolyard stooges who relished the opportunity to jump on us while we lay on the ground after a stumble. 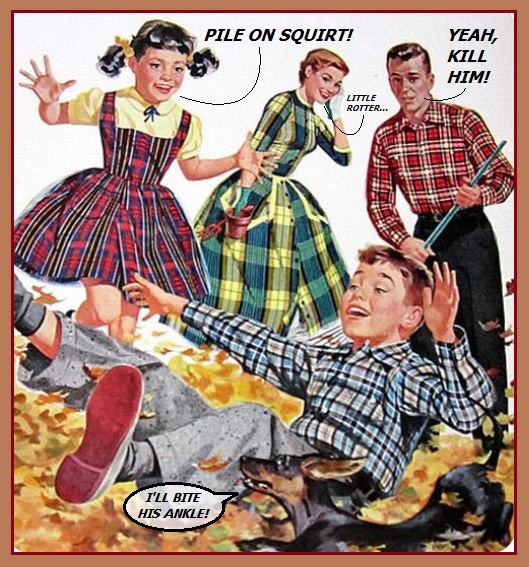 But when real life hands you a bowl-him-over opportunity like this one, you don’t balk.

Today’s trade is based on the integrated O&G machers at Canada’s Suncor Energy (NYSE:SU).

Oil, as you know, has been weak over the last three months, and Suncor has been even weaker.

Analysts, too, have revised their earnings estimates for the company LOWER of late – not a promising sign.

Moreover, S&P recently lowered the company’s credit rating to BBB and offered a NEGATIVE outlook on SU debt – its second such cut in the last three years. 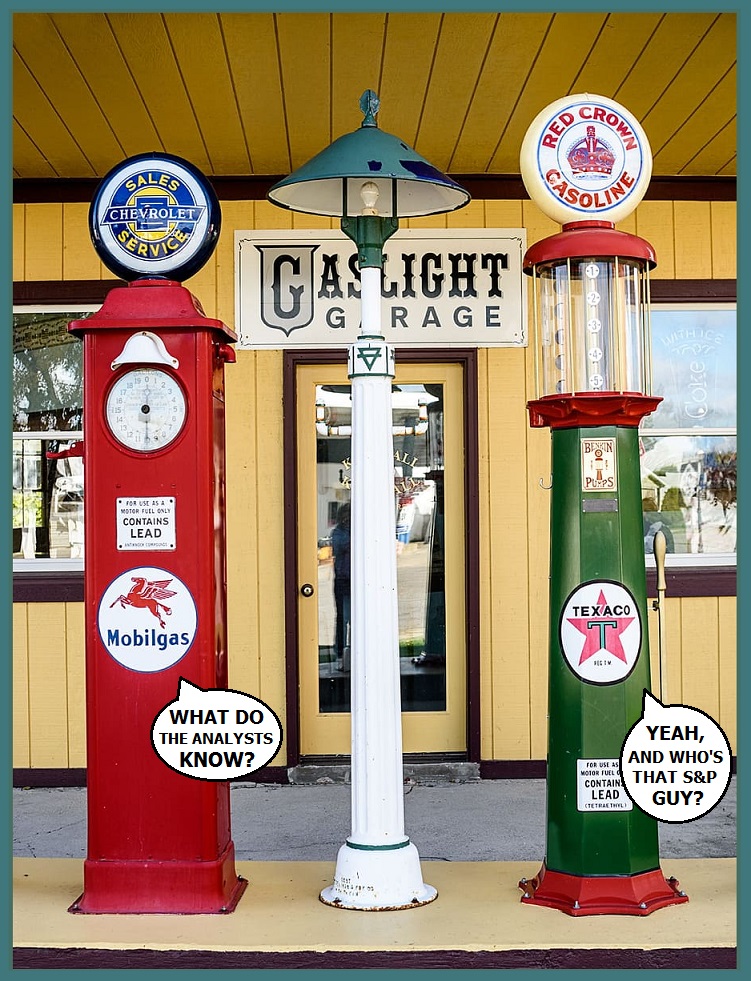 That said, fundamentals are reasonable, even if they’re not as good as the rest of the peer group.

All told, we see challenging times for the bulls. 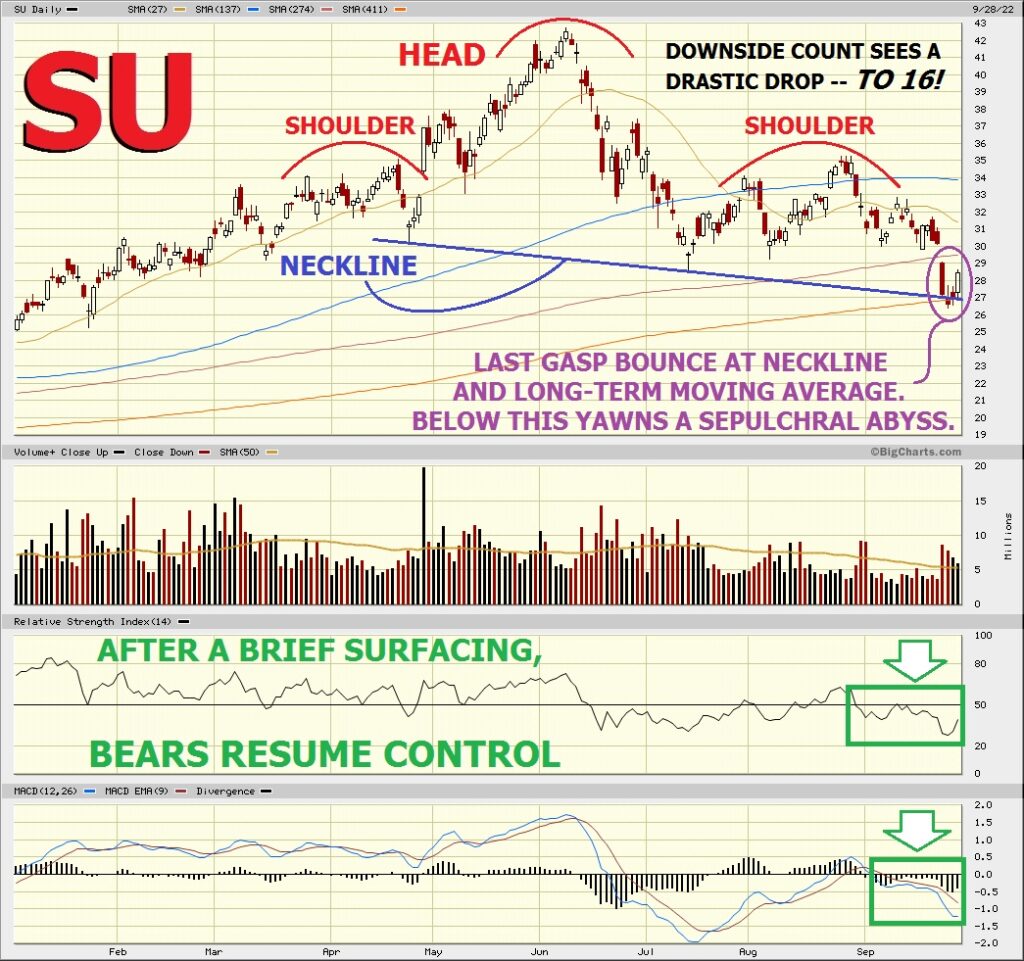 We don’t believe so.

But price may play in the 27-30 range until a decisive selling event ensues.

And then THIS will make you a boatload –

Max loss is $3.05 (difference between the CALL strikes plus the initial debit).

Repent, good Jews and Noahides.  The world is in the docket.  And judgment looms.

This is not the time to let up.

Praise be the Al-mighty living G-d of Abraham, Isaac and Jacob!