The Simple Complexity of it All (SMPL)

In a demented world of fast-food gourmanderie, where everyone is sick and fat and lazy – but wants to be healthy and fit and bursting with energy and verve – along comes a clever company to sell us healthy junk food. 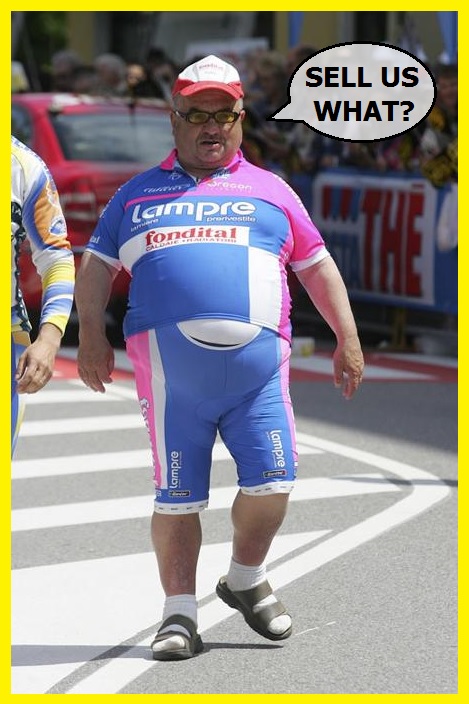 Pay through the nose at the supermarket or your favorite health food store, rip open the rustic looking packaging, throw it back, and feel good that you’re chowing down on something that won’t kill you as fast as, say, a twinkie or a coke. 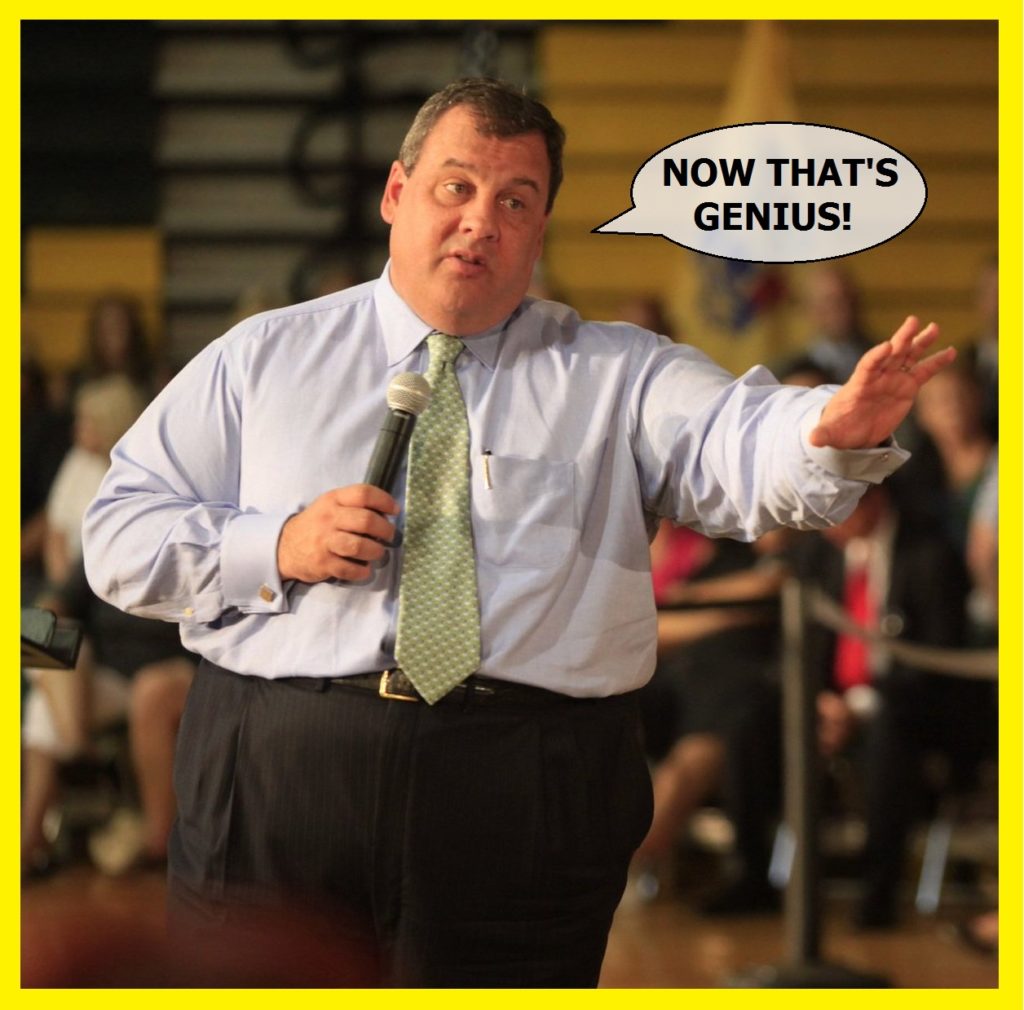 The company is (preciously) called Simply Good Foods Co. (NASDAQ:SMPL), and they debuted just three years ago via a merger between Conyers Park Acquisition Corp. and Atkins Nutritionals.  The goal is to assemble a set of winning brands that will cash in on the fat-to-fit-quick food market (closely aligned with the don’t-think-just-buy mentality of the average American).

But look out, fellow Jews, because this company trades with an earnings multiple of 76.1(!), pays no dividend and, in its latest earnings report, missed analyst revenue numbers and offered worse than expected guidance for 2020.

Have a look at the daily chart for the last year – 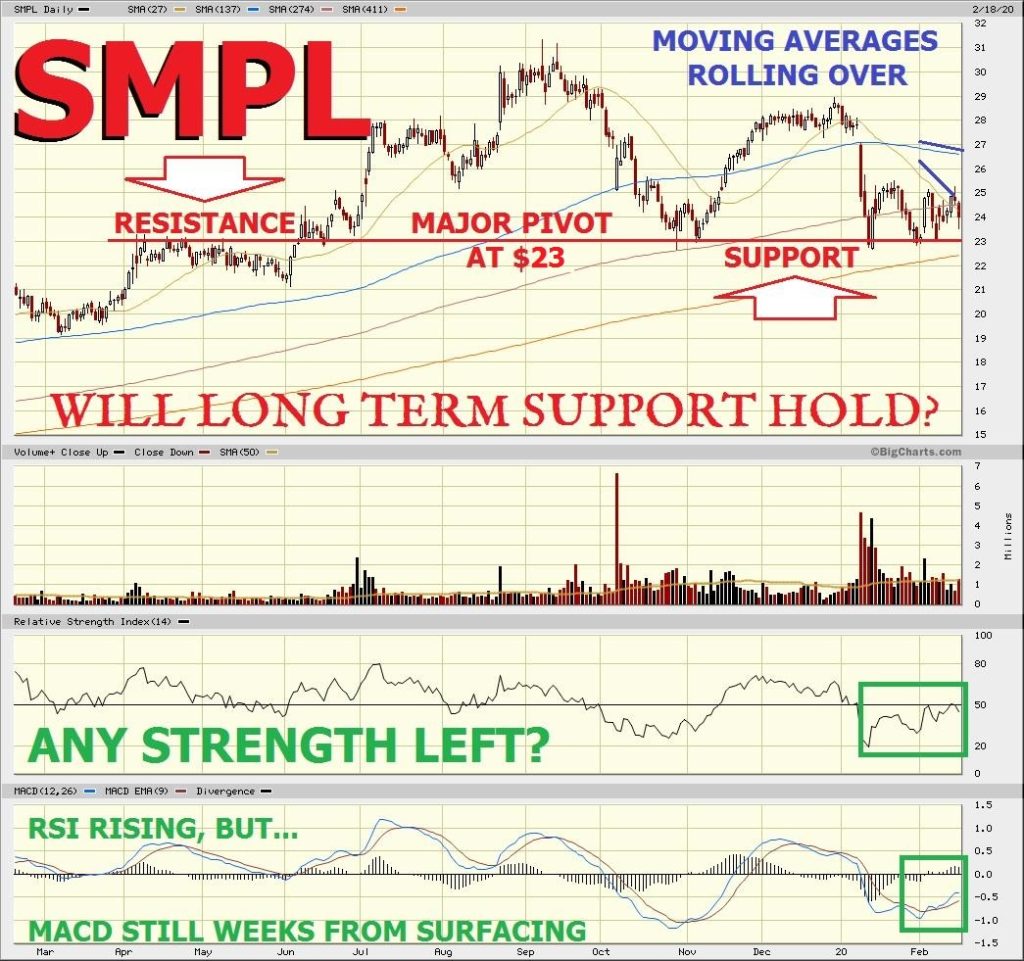 The technical takeaway is as follows –

In short, it’s not clear how much will – or ammo – the SMPL bulls still possess.

A longer term view from the weekly chart is equally ominous – 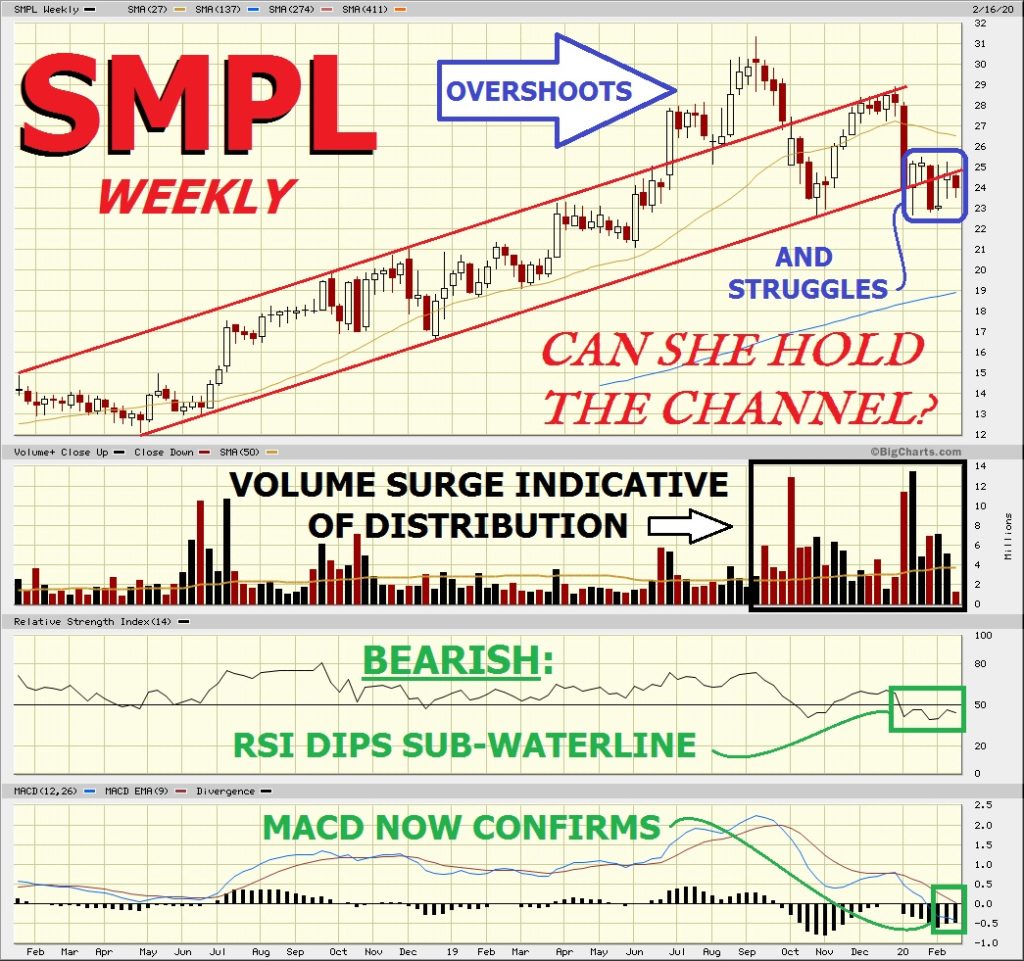 This is two full years of weekly action, and it shows: 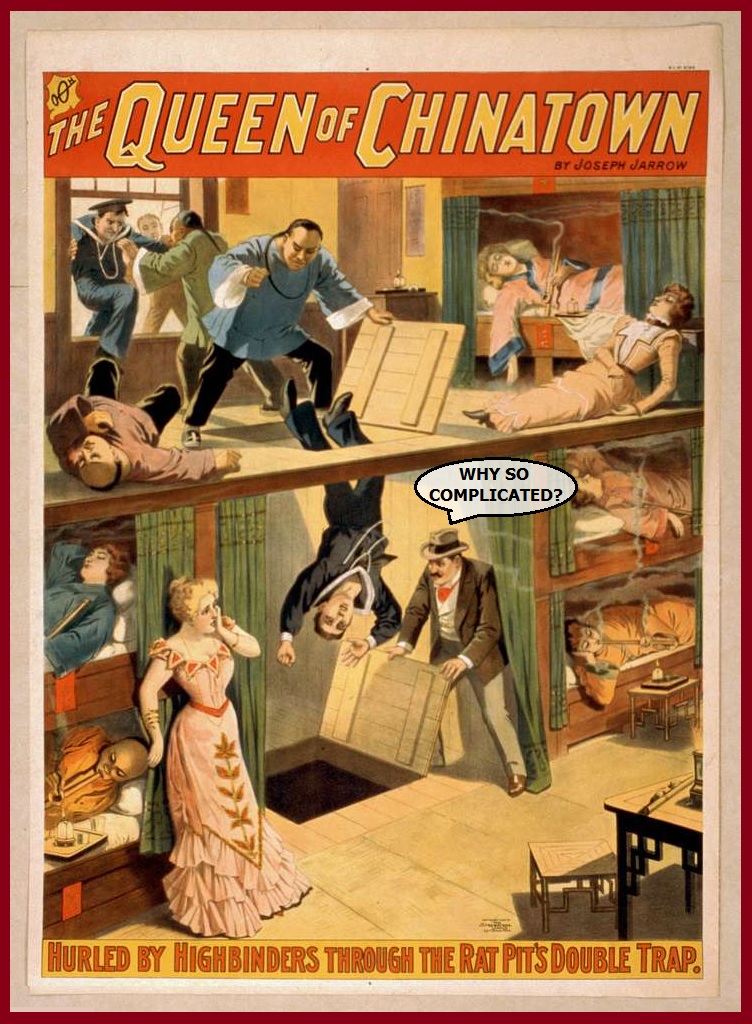 And we’re playing by selling a CALL spread and purchasing a PUT.

2 responses to “The Simple Complexity of it All (SMPL)”