Back in April we posted a trade on the granola-eaters’ Mecca, Sprouts Farmers Market (NASDAQ:SFM), that grew into a meaty profit just 30 days hence.

Still not satisfied with the jing-a-ling space in our pocket, though, and hankering for some turmeric pepper quinoa and a whack of scoby fruit leather, we’re returning to the vegan lovers’ storefront for a second go round. 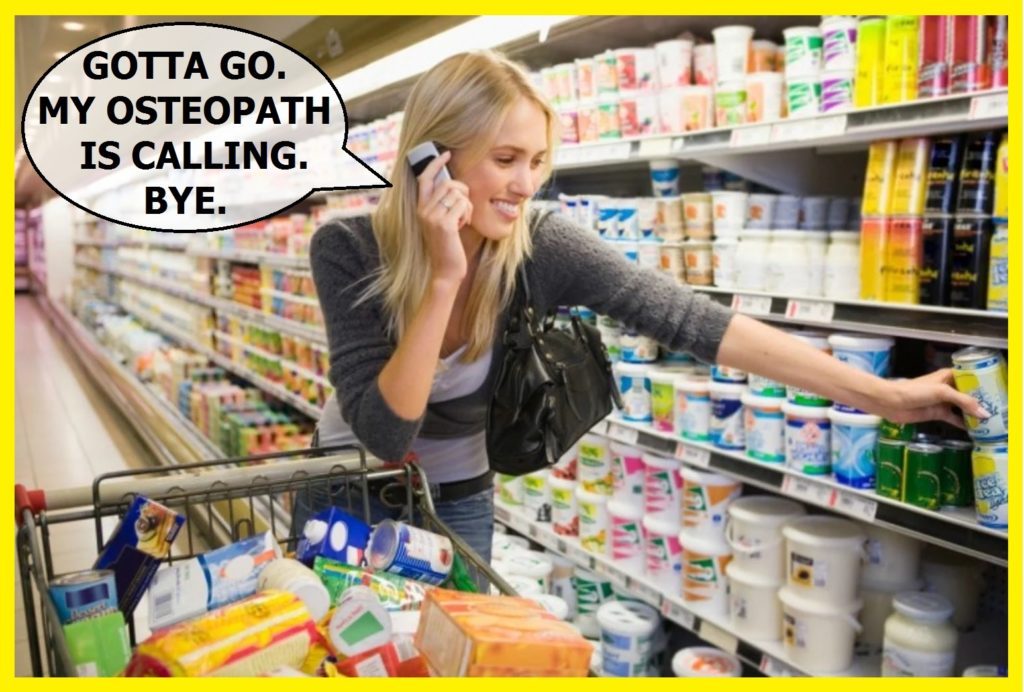 Sprouts Farmers Market is turning around.  The company has been growing earnings at an annual clip of better than 27% for the last five years, and despite some problems with its top brass, has been a smooth performer for years.

The dive in share price in the first half of this year was a confidence issue, centered around the shake-up in the C-suite more than anything material.  And it was by playing that dump as temporary that we came away like thieves back in the spring.

As it turns out, the company has been rebuilding its board of late, adding another former Walmart maven to its BoD just as the stock is gathering momentum.

Before we get to the chart, though, know that we’re dealing here with an outfit on a serious growth trajectory that’s priced with reasonable fundamentals.

For a growth stock, there’s really little to fret about.

But now look at the chart – 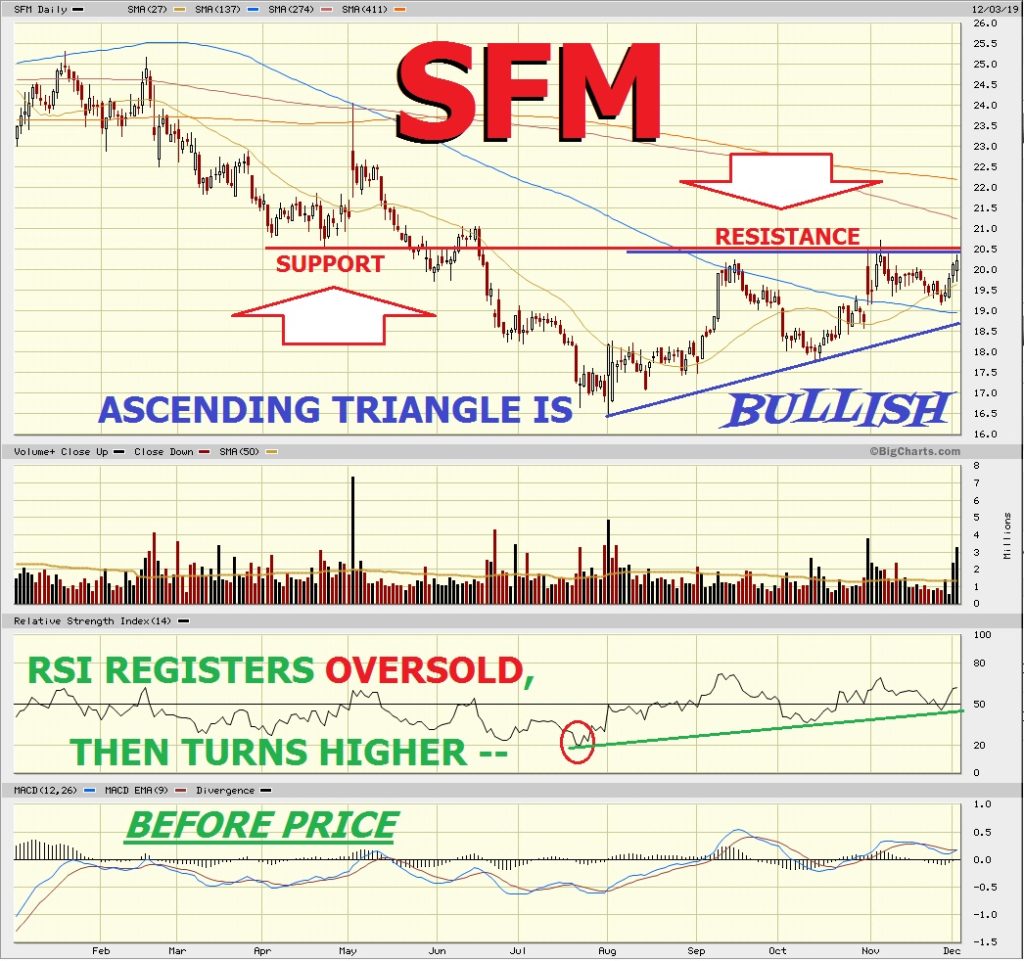 Technically, there are a number of things to consider here: 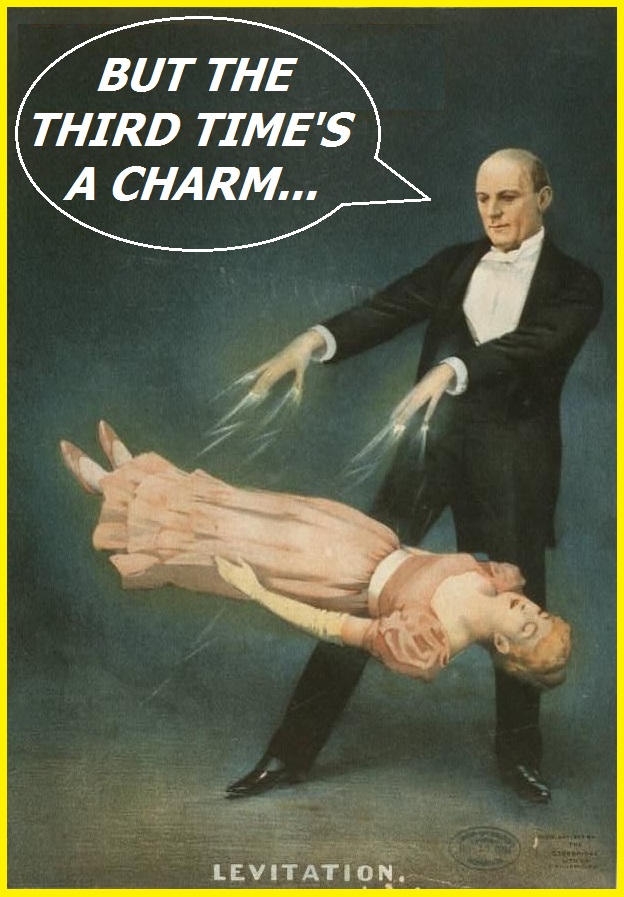 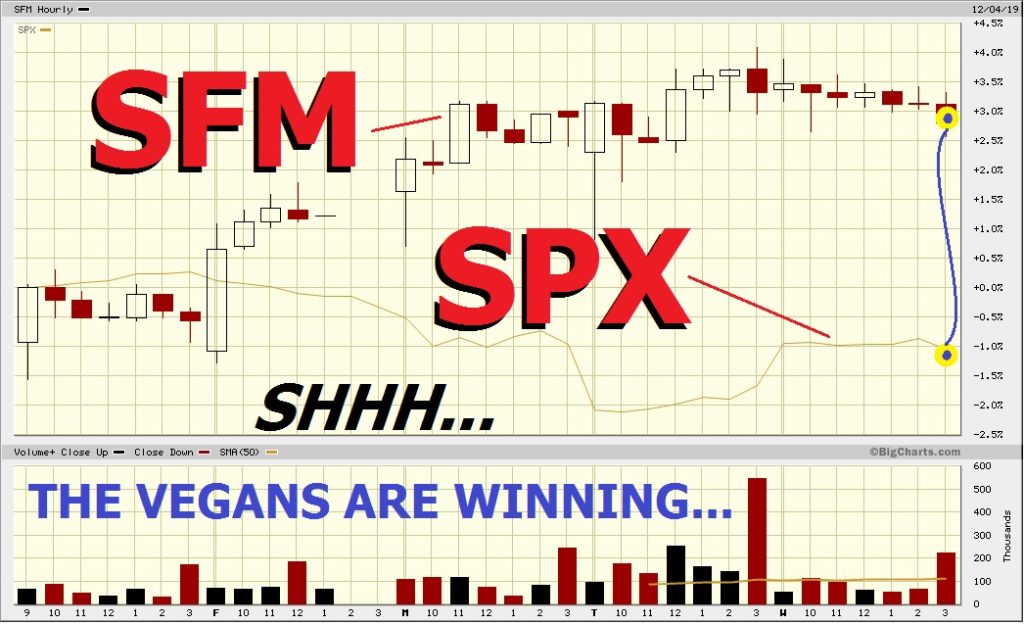 There’s little about this stock that should worry a market bear.  Its niche and market share are strong, sustainable and growing.  And against the broader indices, it’s proving it can easily buck the tide.

And that’s why we believe the following action will prove profitable.

« Previous Post
Slowing to the Pace of Redemption (GLD/TLT,IAI/CNS)

Next Post »
On the Brink of the Edge of a Precipice! (TLT,HYG)

2 responses to “The Skinny & Pale that Cannot Fail (SFM)”