There’s a Hole in the Bucket, Dear MasTec… (MTZ)

on the greatest sale of the year!

Don’t miss your final chance at knock-down prices on all our annual subscriptions.

But only until the bells of January begin tolling!

And today, we’re lining her up for a second go-round. 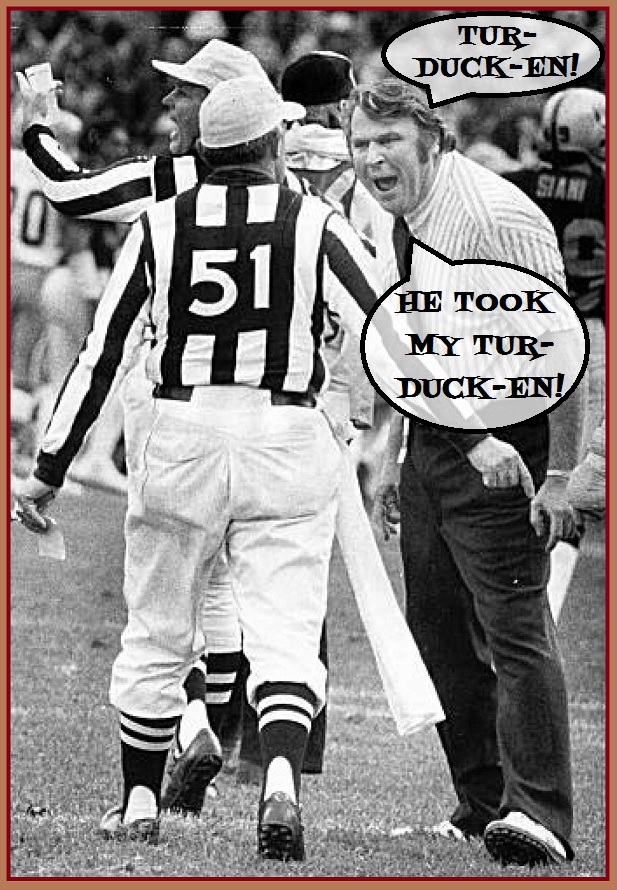 The Legend.  No Airs.  No Harrumph.

For those unaware, MTZ installs cable, piping and power lines above and below ground across the United States.

That said, she’s been on a slow and steady decline for months, and we’ve a hunch the bottom is about to fall out.

In short, this stock is no prize.

The company has been adding new businesses to its roster (most recently, Henkels & McCoy Group), and that accounts for some of the lack of earnings.

Failure of the White House’s massive infrastructure bill to move forward accounts for another chunk of the stock’s failure.

It’s our position that MTZ stock is now prepped for a tectonic drop lower – one that sends shareholders scurrying like obedient little mask-wearers in search of a safe space. 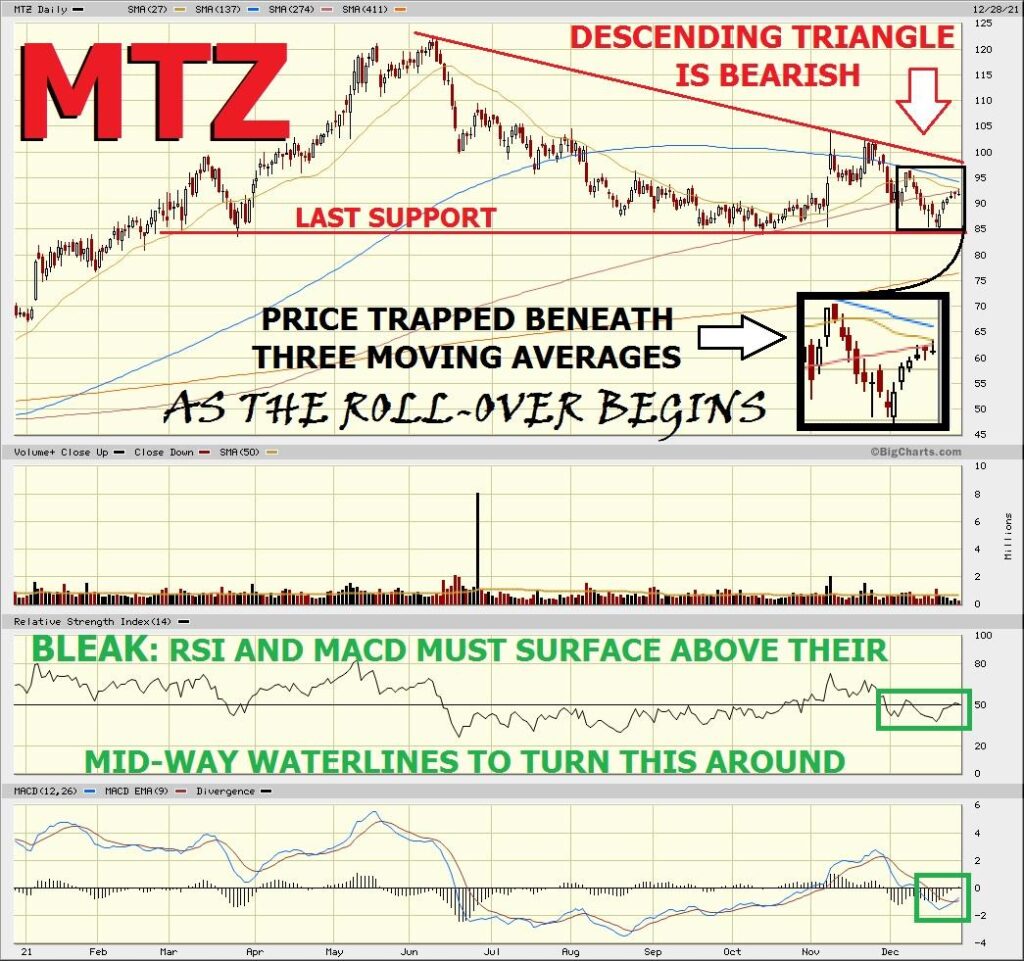 And it’s for all the foregoing that we believe the bottom is about to fall out on MTZ stock.

Rationale: the numbers here are outstanding.  We drop ten cents to pocket $4.90 max if things go our way.  That’s 4900% for those without a calculator.

Price has to decline a mere 7.4% over the next four months for a full cash-in – just to the strong support line at 85, and no further.

But we suspect there will be much greater losses for MTZ before then.

Max loss is $5.10 (difference between the CALL strikes plus the initial debit).

We’ll close on any move that looks to have run its course below 85.

In G-d Almighty we trust.