And it’s coming at you a day early because there’s no time to lose.

Can you find four cents to throw at it?

If you like the trade, you can take on multiples – and make an even greater fortune.

Consider the numbers, of course… they’re all presented below.

Weigh it up well.

And then pray to the Al-mighty living G-d of Israel that He guide you to the bank without tripping and spilling your riches along the way. 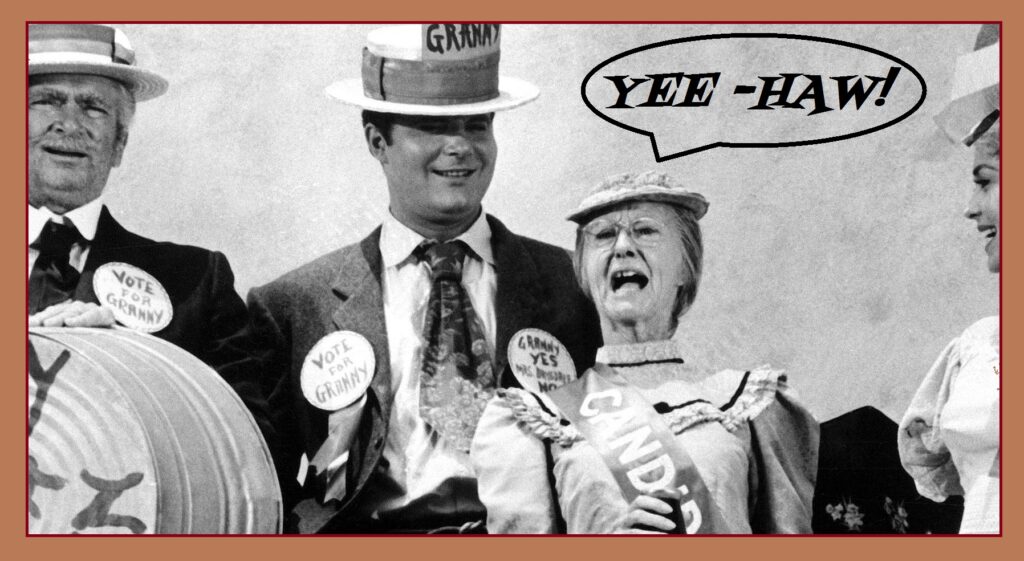 It’s Kroger Co. (NYSE:KR) that we’re after today, and the trade is SPECULATIVE.

Because it’s a 40 day affair – give or take – and we generally prefer trades with a longer time horizon.

That said, the numbers are so appetizing, who could pass up grabbing a buggy and loading up?

But today’s action is of a different color altogether, as it’s based on the near hysterical buying we witnessed in the stock over the last ten days.

Yesterday, apparently, the market took notice of that patently ludicrous and manic action, and began selling.

Today, we believe it will continue.

This is the daily chart for the last six months – 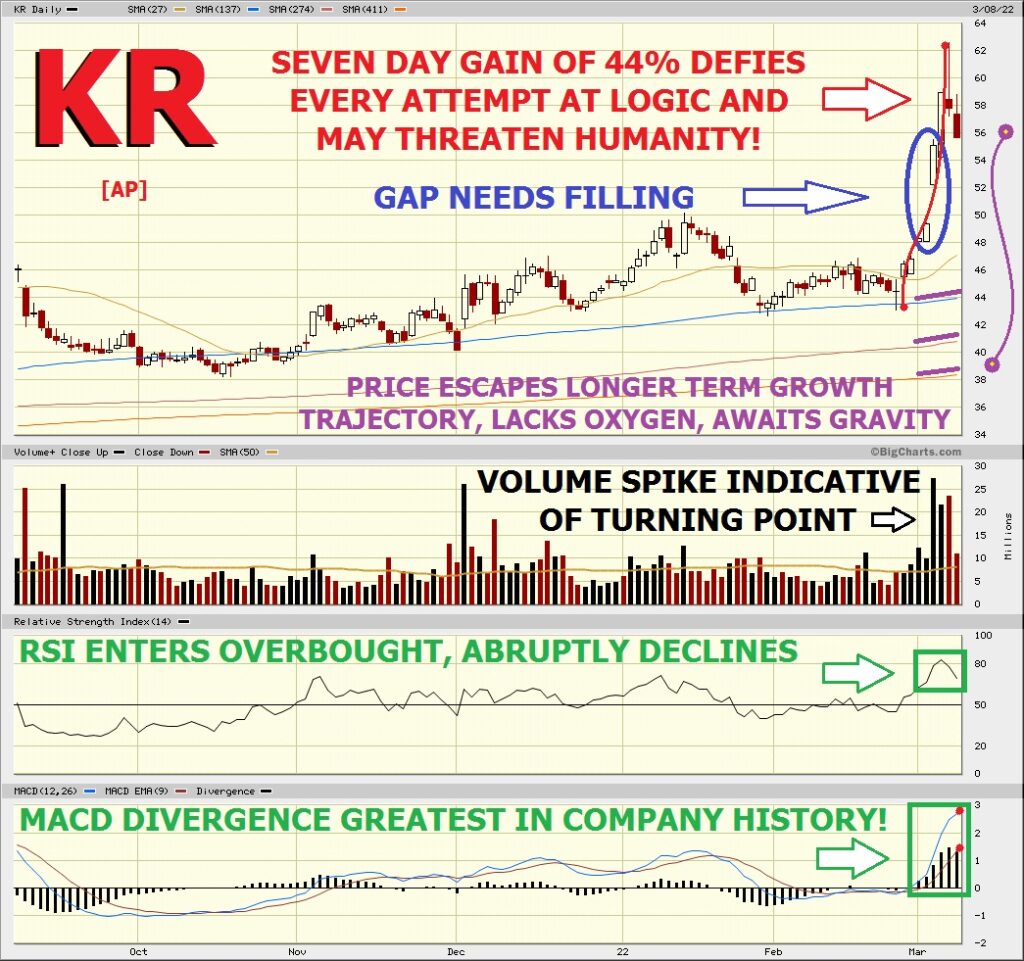 And this is what it tells us –

Max loss on the trade is $5.04 (difference between the CALL strikes plus the initial debit).

We see a potential quick hit here, so you may not want to wait until we close.  If the money’s on the table, grab it.

And may Hashem shine His holy countenance upon you.