We’re smoking the murderers at Philip Morris today (NYSE:PM) with a trade that’s near perfectly crafted. 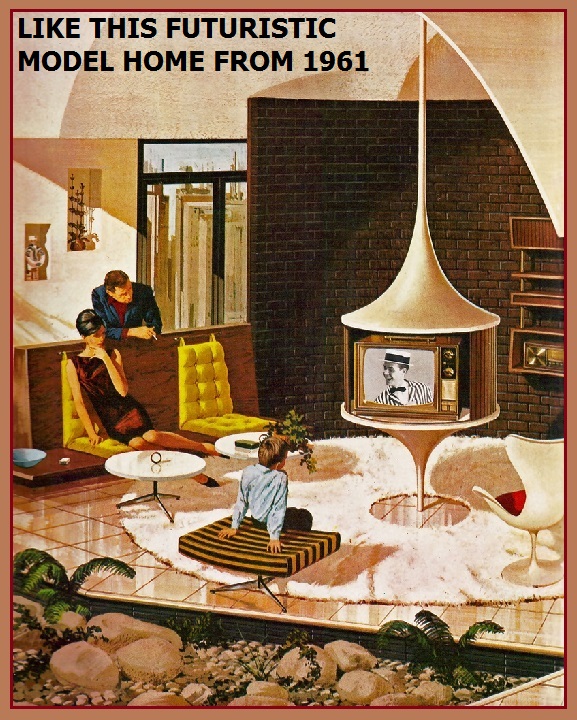 PM has all the makings of a stock that’s topped.

But don’t take our word for it.

Look at the evidence.

Fundamentally, she’s not so hot –

In short, there’s little to commend the stock fundamentally, outside of a tremendous dividend, to which more and more of the company’s earnings have been directed over time.

Great for shareholders.  In the short term.

But bad for growth. 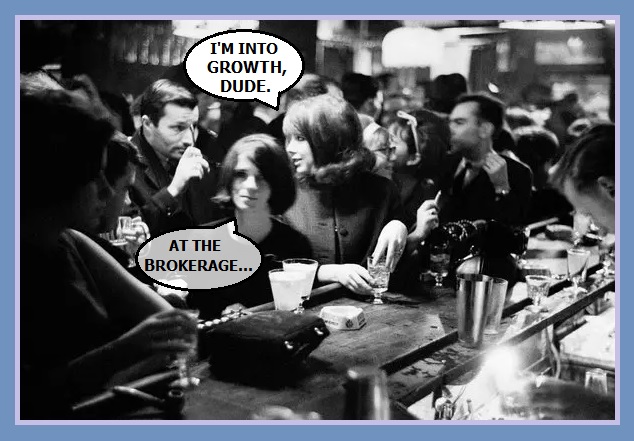 Additionally, we note that the shares have been rising as the dollar has strengthened, bucking both logic and historical precedent.

That’s because the company reports earnings in dollars, but sells only in foreign markets.

Of late the dollar has been climbing as a Fed tightening cycle is expected to commence – which should put pressure on PM shares.

The company refers to it as “unfavorable currency impact.”

And today we’re emphasizing that ‘impact’. 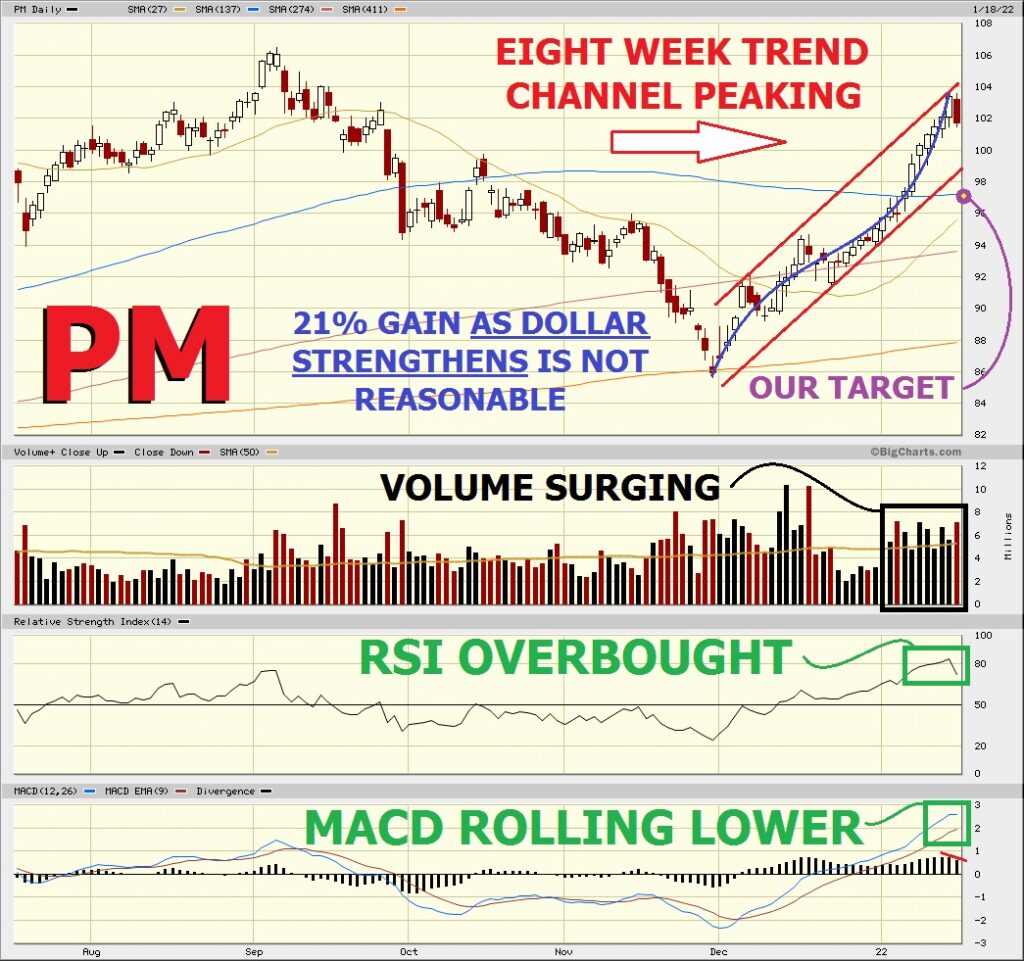 And our trade is structured accordingly.

Our max downside is $5.05 (difference between the CALL strikes plus the initial debit).

And best yet, we have five months to get there.

So let it be written!

May the G-d of Abraham, Isaac and Jacob crush the evildoers, return holiness to the earth and bring peace to the land.