It’s a company almost no one’s heard of…

In perhaps the least sexy business on the planet…

Whose product is… get this – 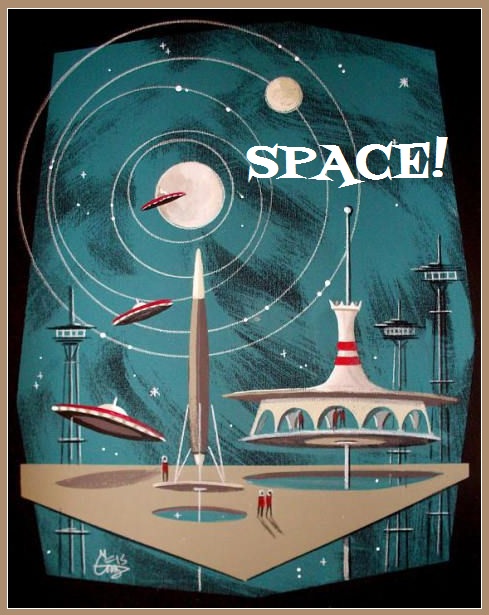 Well… not THAT kind of space, exactly.

They’re not in the Elon Musk interstellar-travel space.

Well, we believe WSC has finished its bully dance – for the time being – and we also believe we can sop up a 3267% return via a delicately-administered, risk-defined options strategy that guarantees to leave you neither blind nor epidermally scarred. 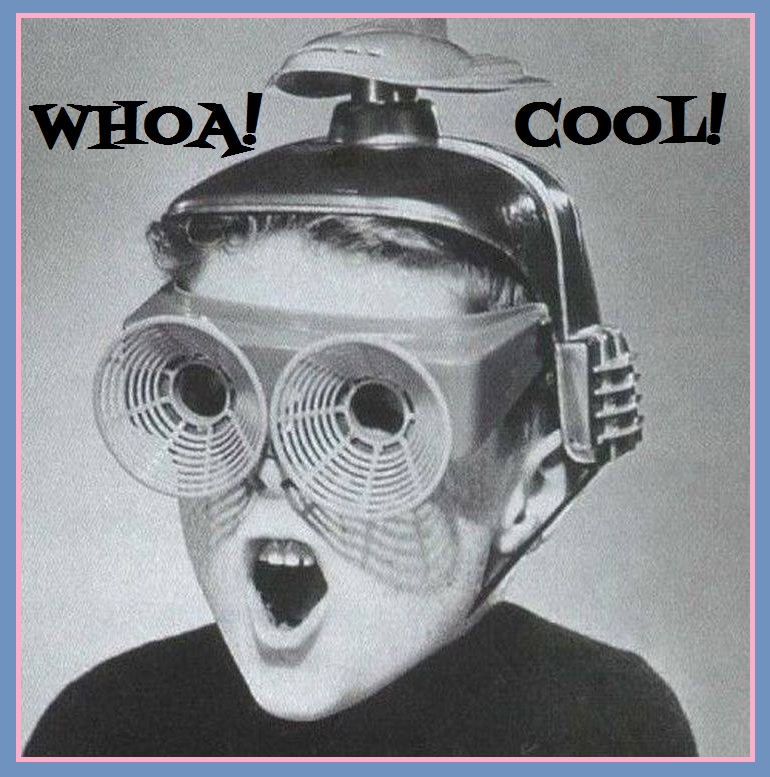 Fundamentals on the stock are overdone, as far as we’re concerned.

This is not Pfizer-like criminality, nor Tesla hype.

So when we see numbers like these, we gotta grin and shake our heads.

You gettin’ the picture?

Technically, we have a bearish setup whose details are as follows –

All of which points to the immediate DOWNFALL OF OUR ENEMIES!

Rationale: great return on investment here – a possible $5.05 on nothing laid out.  Adjusted for minimal commissions gives you a return of 3267%.

If you can swing it – you burly he-man, you – you may want to consider taking on multiple units.

Max loss is $4.95 (difference between the CALL strikes less the initial credit).

And the G-d of Israel will avenge His people.