Today’s trade affords you a chance to snatch a 4900% return on a ten cent debit.

It’s a straightforward military-industrial bombing campaign that offers tight spreads and a creative option pairing to achieve that result.

We believe you’ll be impressed.

Everywhere you turn, folks are girding their loins, grabbing their bump-stocks, drinking the mead and heading to the front.

It’s a shemittah year, after all. 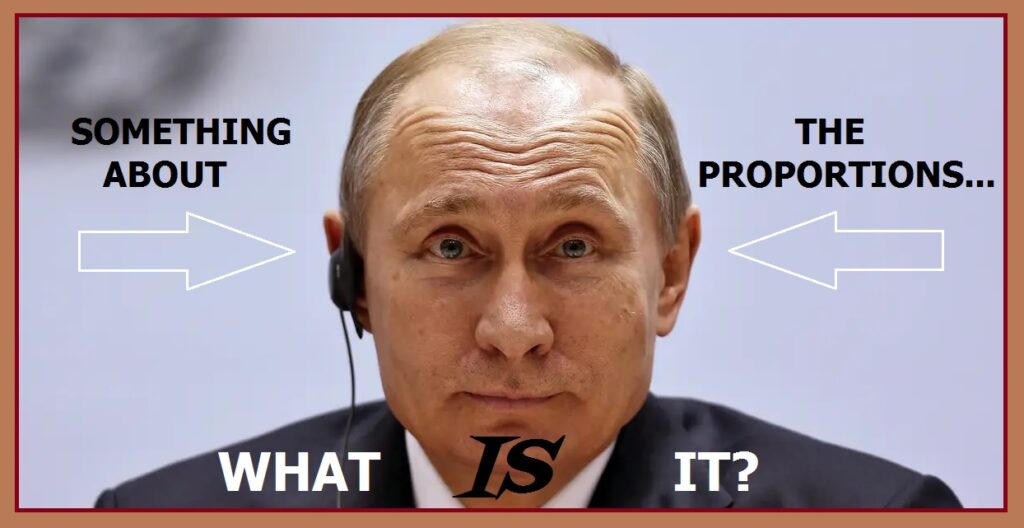 Part of it is fuelled by genuine geopolitical tension.

But a great deal more is sourced by a corporate agenda that’s working hand in glove with corrupt politicians – those who make a fat wad of cash every time new orders go out to Raytheon, Boeing or Rockwell.

Lockheed Martin (LMT) operates in the highly regulated defense/aerospace sector, where large contracts are dominated by just a handful of players.

We don’t like the outlook for LMT – even on the eve of potential flare-ups in Mitteleuropa and the Taiwan Strait.

And it appears a good deal of LMT investors are with us.

After announcing marginal earnings and sales beats one week ago (January 25), the stock popped – then staggered. 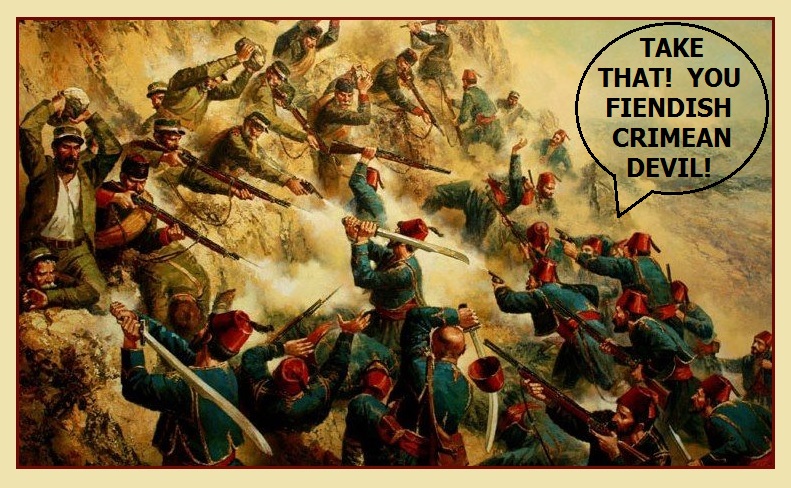 It could be because buyers are all in.

Or it could be that LMT’s planned acquisition of Aerojet Rocketdyne, already a year in the making, appears to have fallen through.

LMT has an order book that secures the vast majority of her earnings for the next ten years (based mostly on the F-35 Joint Strike Fighter, THAAD missile defense technology and Sikorsky helicopters), and that keeps the fundamentals in check, more or less. 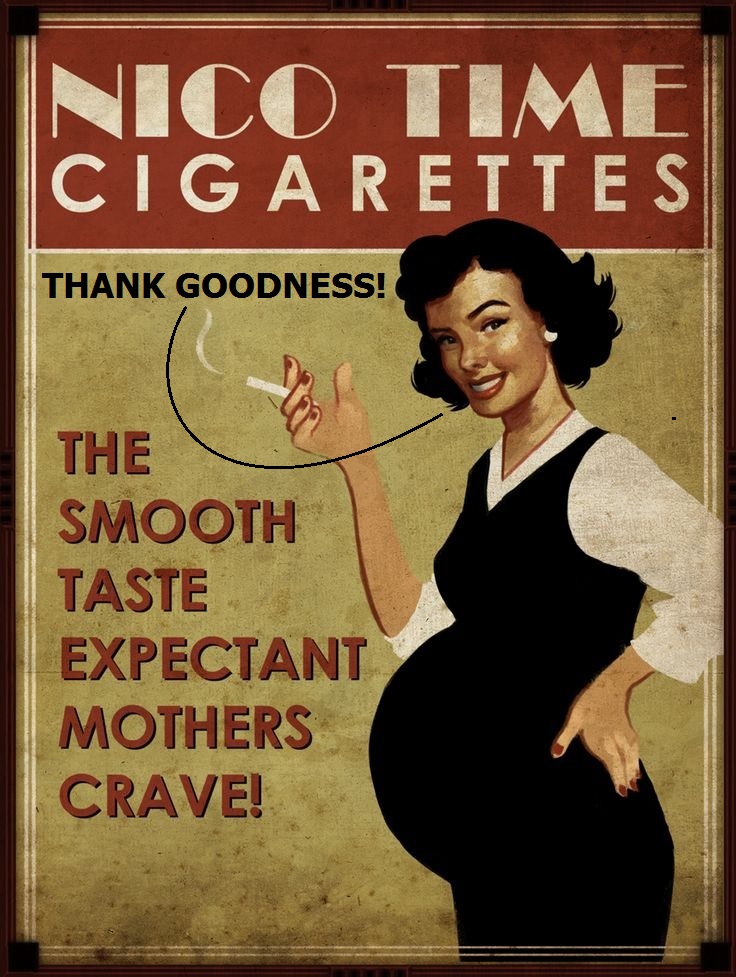 At the same time…

All of which militates against further significant price gains, in our humble opinion.

And perhaps especially so, because the company was hoping to gain important hypersonic missile technology from the Aerojet Rocketdyne acquisition.

The market for hypersonic weapons is enormous and growing exponentially.

LMT will be in trouble if it doesn’t participate.

News of the deal unraveling is now gaining traction. 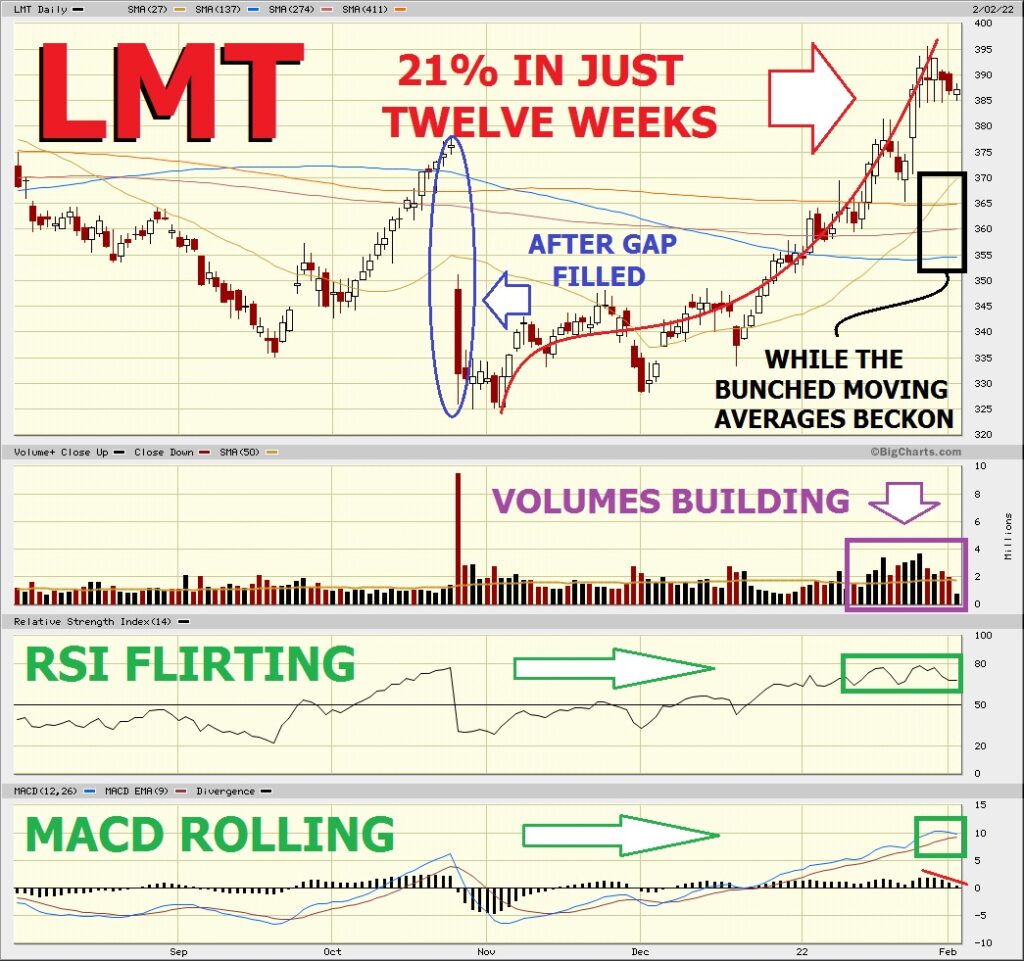 All of which means we gotta trade it.

As to expiry – it’s just over two weeks away – and that’s why we’re labeling this one SPECULATIVE.

Time is ticking, and we need a quick descent to cash in fully.

Our breakeven arrives at $384.90, just six tenths of one percent below current price (i.e., zilch).

Full profits are pocketed with a decline of just 1.9%!

The Holy One, Blessed Be He, sees and knows all.  May He guide and protect all good Jews and Noahides through these dangerous times.

« Previous Post
How Seven Cents Could Make You a Fortune (TLT)