We start with the money. 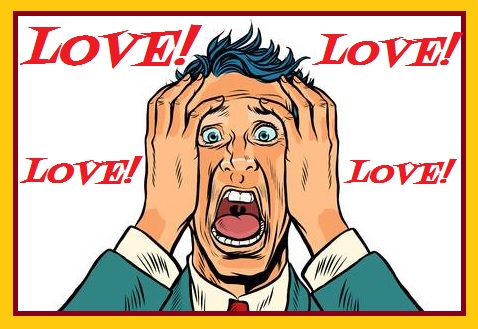 Next up was our WPM/GLD pairing from July 28th.  The directive was called Reinstate the Holy Qorbanot! (Along with that great PM trade), and there we urged the purchase of the WPM October 16th 55/60 Strangle for $14.00 and sale of the GLD September 30th 183 Straddle for the same $14.00.  Zero premium was the result.

Adjusted for minimal commissions gives you an astounding nine week return of 3506%.

And that’s before annualizing! 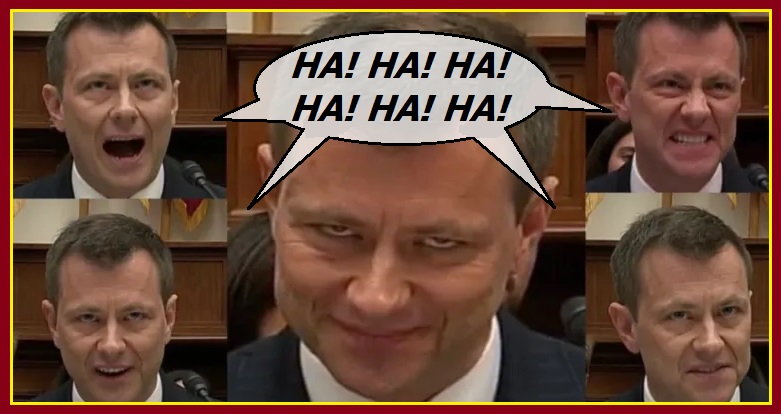 And now for today’s trade…

We can understand the need for gardening equipment – especially during this Batflu hysteria.

Everyone suddenly sees the value of cultivating his own little patch of grass, and we’re all for it.  We’ve spoken about it at length.

Yet, all the same, there’s only so far and so high that stocks that traffic in these products can rise before one’s head begins to shake.

And that’s the stage we’ve come to with the TORO Company (NYSE:TTC), Bloomington, Minnesota’s manufacturer of power mowers and snow blowers.

Nothing so bullish there.

The stock is also up 65% since the Wuhan bottom, and that’s apparently caught the attention of insiders.

After doing absolutely nothing for the first half of the year – neither buyers nor sellers would they be – June arrived.

And then those in the know dumped just under $2 million in stock.

Then last week, they did it again.

They offloaded a full 25% of their entire share allotment – a heady $7 million worth.

SO we took a closer look. 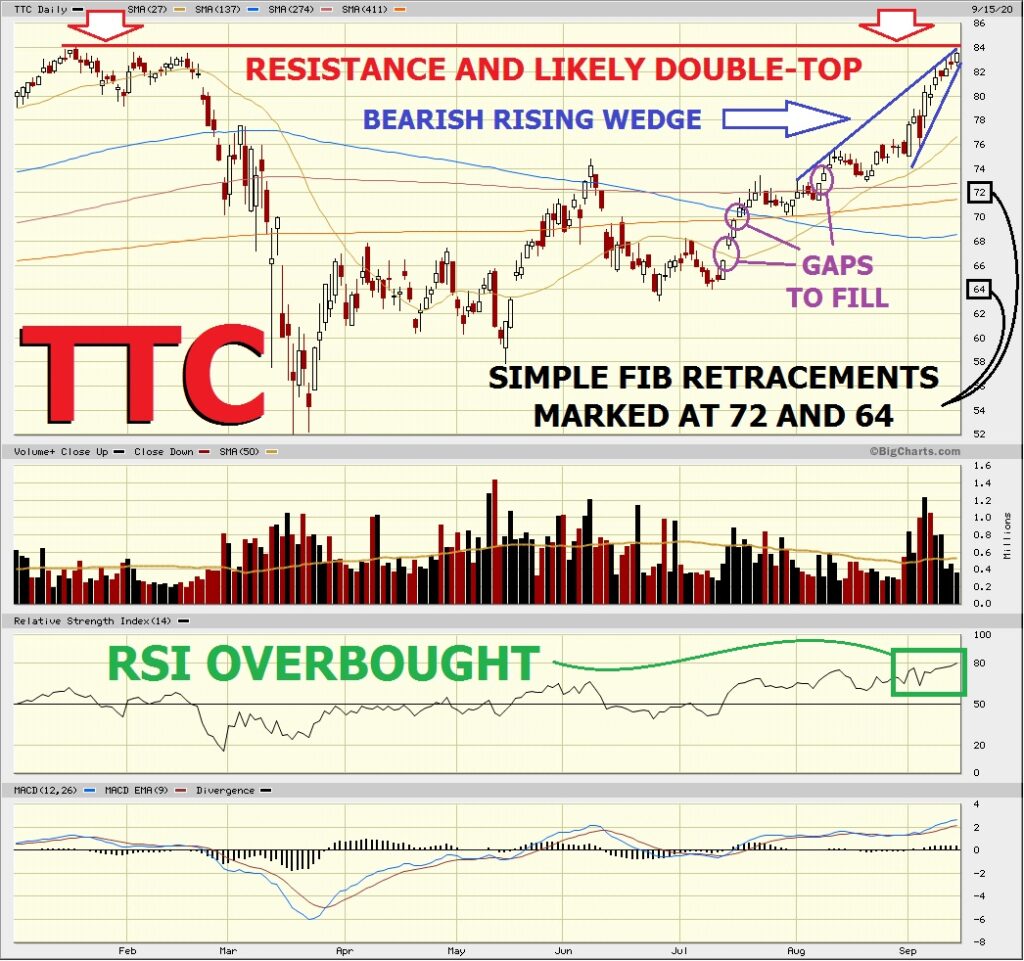 Technically, it appears we’re at a turning point. 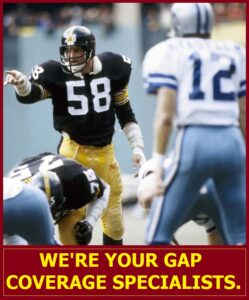