VALE Don’t Get No Respect… (VALE)

The company’s stock has run higher on the back of huge increases in the price of iron ore of late, the result of new Chinese buying and Batflu-based supply issues.

The metal is now trading at U$170 per ton, up close to 80% this year, her best price in almost a decade, and by far the best performing metal in the commodities pantheon in 2020. 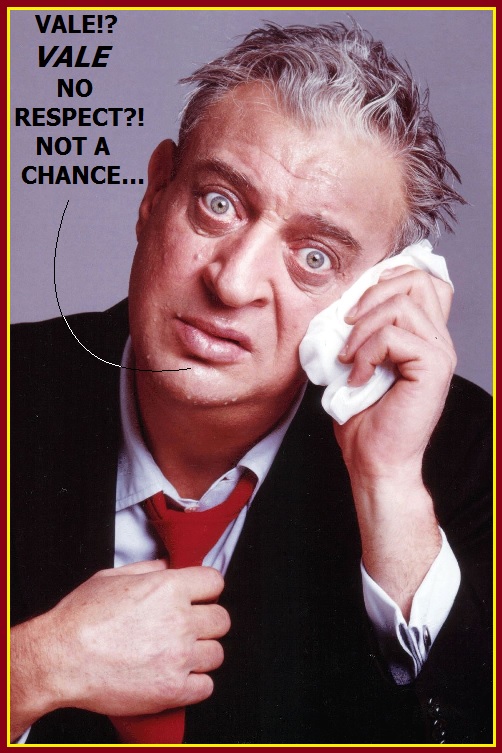 The increases appear to have run their course.

Which means the best is already baked in.

Vale, whose Brazilian operations have been severely disrupted by the flu – and who just last month was hit by a landslide at her Córrego do Feijão mine, that killed one and temporarily closed the operation – has lowered 2021 output guidance accordingly.

Moreover, the company operated this last year with a net loss of $1.6 billion, and does not expect 2021 to deliver much better. 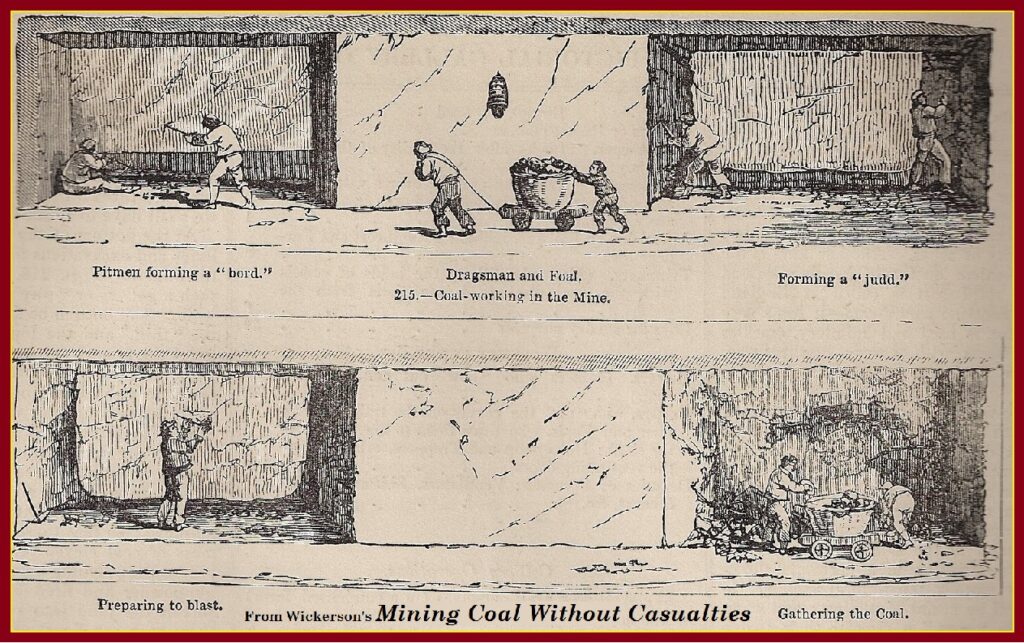 Earnings has always been the issue with VALE, as they carry little debt and are reliant on situations like the current one to drive overall numbers.  The question is whether the Chinese have done their post-Batflu infrastructure buying and/or whether the rest of the world will ramp up production to account for any surplus demand going forward.

And to both those questions, we answer in the affirmative.

Prices for the miners have topped. 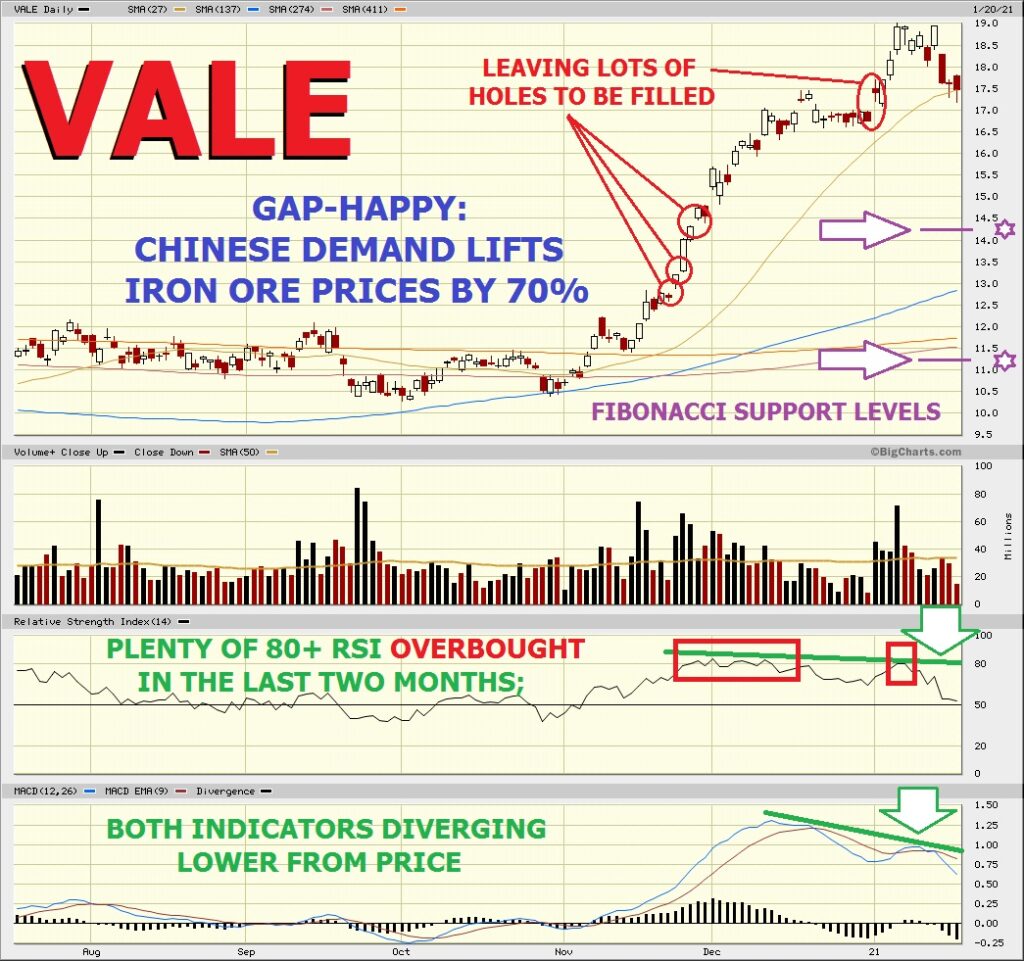 Technically, we’ve got a 200% rise off the March Batflu bottom, of which nearly 100% was mined in the last ten weeks.  And… 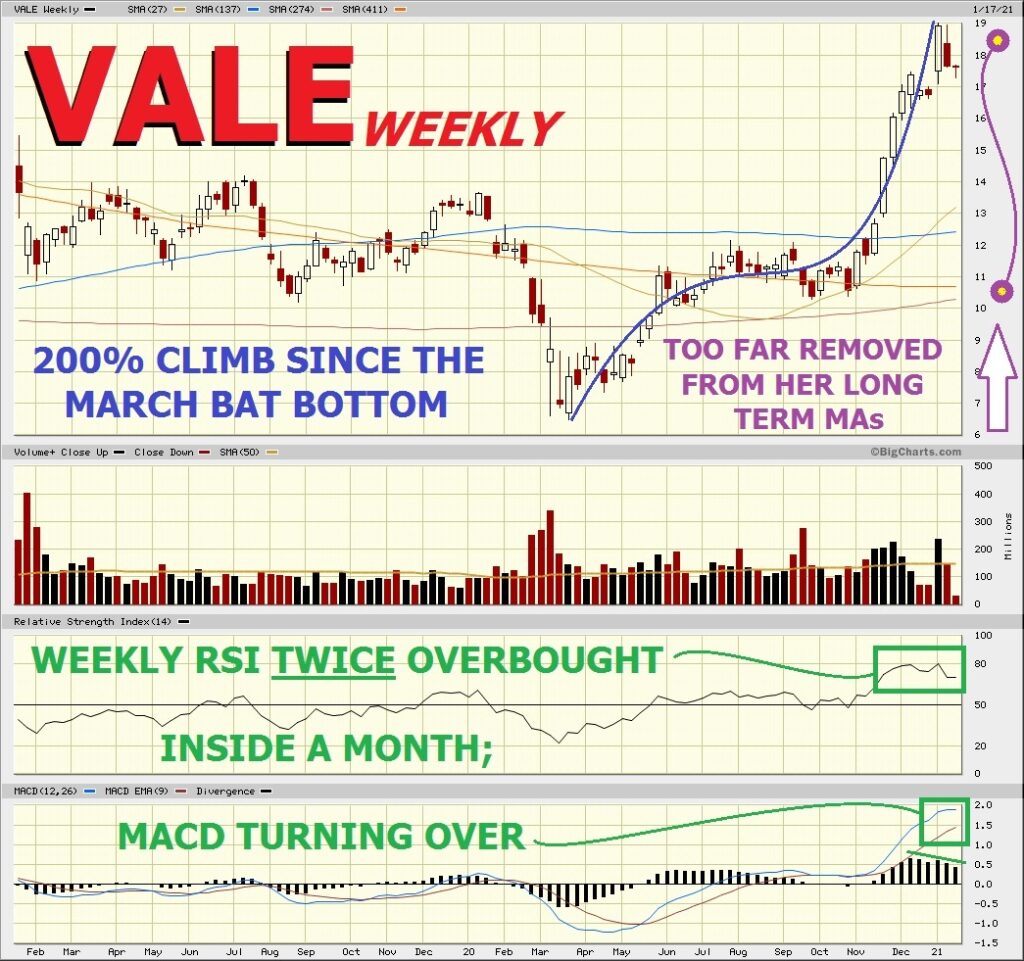 Technicals on the weekly chart line up as follows –

Which is why we’re now setting a split-strike synthetic short on the stock, as follows –

Rationale: we’re targeting the $14 level on the downside because both the gap situated there and the simple Fib retracement point to a touch-down in that area in the coming months.

And we’re paying for it with the $21 CALL because $19 was the high water mark for the move, and any push above that level would require a significant new cohort of buyers – which, in this environment, we doubt will materialize.

There should always be a STOP in place to ensure the trade remains square and to avoid any unnecessary losses.

Maximum loss on the trade – should proper STOPs be emplaced – is $0.10.