Wacky, Wacky, Wacky is the World of Wuhan, The Whole World is Filled With Derangement (DBB/GGB)

And so, too, today’s trade. 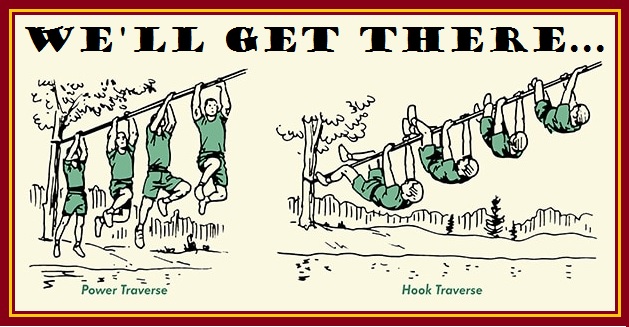 Matt McAbby was not voted ‘Most Likely to Succeed’ at Eton because of his dashing good looks and hummer cricket bowl.

Nor did he attain that honor by flattering the school’s headmaster, Sir Harry Bollock-Rasch, with daily polished apples and a steady flow of After Eight mints (for which he knew the old inebriate had a penchant).

Indeed, he earned it solely by means of his renowned wit and perfunctory deference to the norms of English etiquette (the latter, to his great chagrin, a long since forgotten feature of the English Public School covenant).

And even though he, too, has now developed a palate for the good things in life, it remains his staunch and immeasurable genius – and that alone – that accounts for his success at A Jew and His Gold. 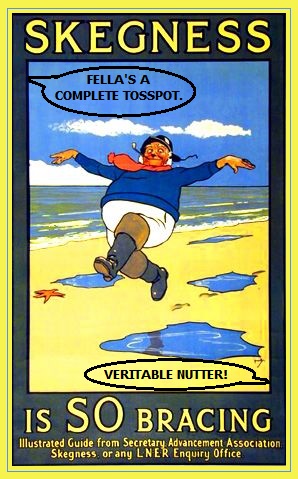 And it’s precisely by virtue of his overweening intellect that he comes to share with you today another pearl.

This time in the oft-overlooked strata of the base metals.

It’s a pairing, straight and true, but with a twist of mad genius (think Einstein as Glenn Close in Fatal Attraction).

And it’s based upon steelmaker Gerdau S/A (NYSE:GGB), a Brazilian firm that operates mostly in the U.S. and Canada, and whose fundamentals are reasonable, particularly considering where the rest of the investment world is currently situated.

Chinese demand for iron ore is currently supportive of prices, as that country’s sadistic leadership is on an infrastructure blitz to help juice its economy post-bat-virus.

But it’s more the way Gerdau moves vis-à-vis the rest of the base metals that we’ve chosen her for today’s trade. 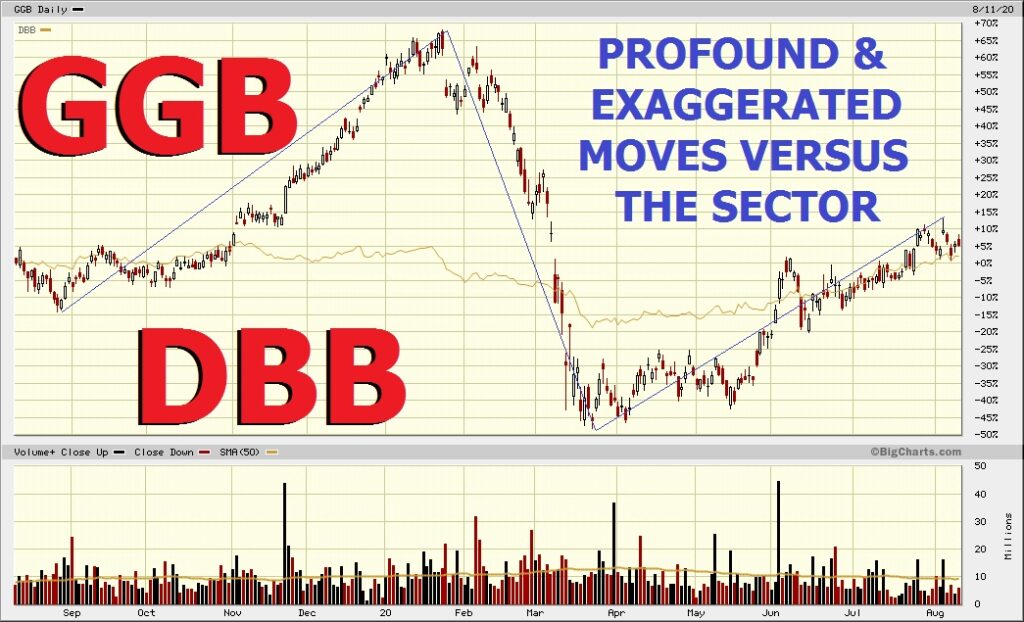 This is Gerdau etched against the Invesco DB Base Metals ETF (NYSE:DBB) for the last year.

And as you can see, she swings about her metal brethren like a lemur in the dry season.

And that’s precisely why we’re moving on her.

Rationale: Gerdau is on the move, outperforming the broader base metal sector by a wide margin in both directions.  We expect this phenomemon to continue through the first half of 2021.

Because current spreads on DBB options make them impossible to trade (there’s absolutely no liquidity there), we’re opting simply to leverage one security’s shares against the other.

That will offer us a hefty take on any upside move in the base metals, while the insurance PUTs on GGB offer us downside protection through next March.

Altogether, we feel it’s a nice bit of handiwork for just a $0.40 debit.

Max’s and Min’s can’t be calculated realistically, but as for most of our trades lately, a sideways market through next March would be the worst case scenario, likely leaving us with a small loss.

Should Gerdau go out of business and the rest of the base metal sector fly through the roof, we’d take a significant slap.