We’re breaking from routine this week to offer you a trade that requires immediate action.

We’re doing so because mispricings like the one we’ve just spotted are a rarity, and we believe it’s in your best interest to exploit them while they’re still hot.

We would only add that no one else out there has discovered this.

Precisely because there’s no other service or broker out there looking for trades of this nature – or in the manner that we at A Jew and His Money do.

The good Lord has revealed a doozy for us.

A more creative approach to the trade you’ll never find, neither here nor in the swamps surrounding Lake Pontchartrain, where the ghost of Basil Bubb – arch enemy of all that’s good in this world – still haunts the living. 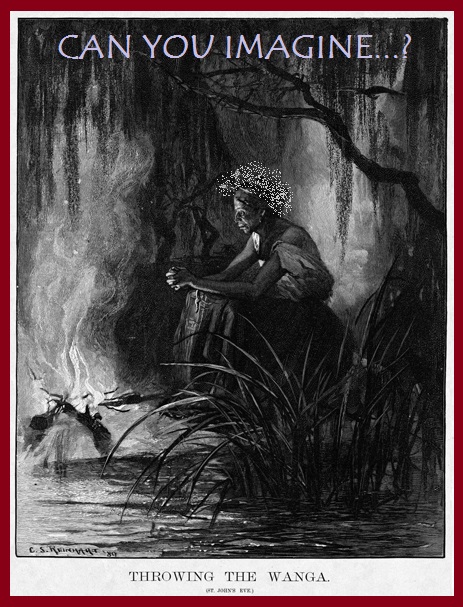 And now straight to the trade.

Our normal screens reveal that the vast majority of ‘cheap’ stocks now available in the mid- and large-cap sectors hail from the financials.

We’re referring to stocks that carry a market cap of at least $2 billion, trade with a trailing P/E of less than 15, offer a dividend yield of better than 3% and have grown earnings by at least 5% a year for the last five years.

Universally, those parameters are considered attractive – if not ideal – and but for the current whiplash market we’re now traversing, would normally invite a horde of buyers into their ranks.

A Jew and His Gold is meant to be a commodities-based advisory, and we therefore have to beg your pardon.  If not for the immediacy of the profit potential at stake, we would never break ranks in such a crude and presumptuous manner.

Commodities trades you’ll get from us.  Weekly.  You can count on it.

But today you make a KILLING. 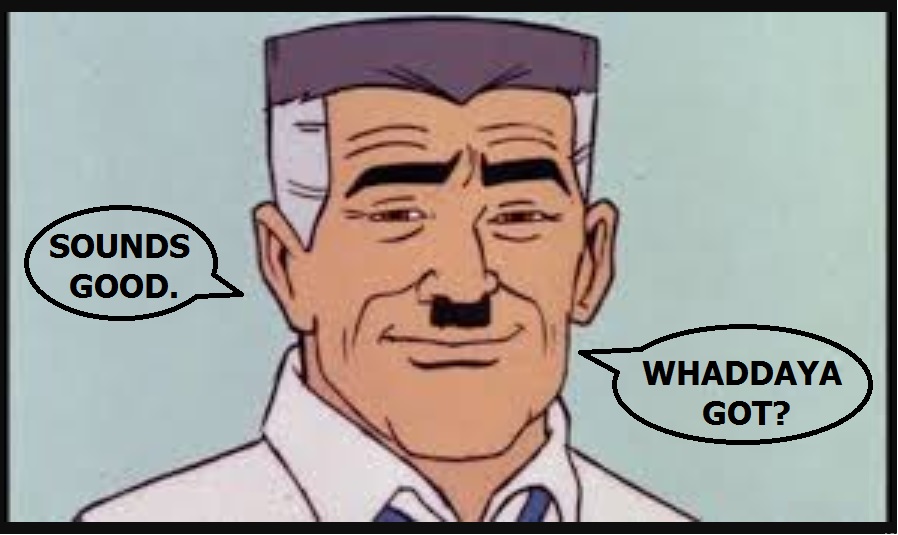 The trade is a simple one, based, as mentioned, on a pricing anomaly that turned up between the Direxion Daily Financial Bull 3x Shares (NYSE:FAS) and the Financial Select Sector SPDR ETF (NYSE:XLF).

Both of these funds track the broader financial sector’s movements (though using different components), with FAS moving three times as fast as XLF in either direction.

Because of the latest surge in volatility, FAS has plummeted in value (from $108 to almost $14 last week) – to the point that its shares are now

Next Post »
A Jew and His Money Addresses Corona Virus Cures