We’re going to keep this one short, sharp and straight to the point.

But before we get there – we hope everyone had a wonderful Passover holiday, capped off with a harmonic rendition of the Shirat HaYam.

May the enemies of the Jewish people know only suffering and devastation, while those who bless us receive an abundance of blessings… 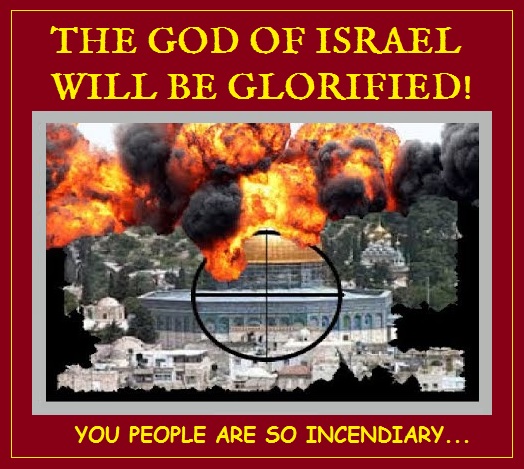 This week’s trade is a mid-term bet on the direction of gold vis-à-vis the dollar.

With dollar strength in the cards for the short term, due to an ongoing safe-haven lust for the greenback, we’re expecting DXY to strengthen toward a retest of her recent high at 103.

Unless and until we see a meaningful reversal in the rate of both Wuhan virus morbidity and mortality in Europe and Japan, dollar strength is with us.

Beyond that, it’s clear that Europe’s economy will underperform the U.S. this year, and likely Japan, too, though betting on two drunks running a 100 meter dash in wet boots is anything but a wise wager. 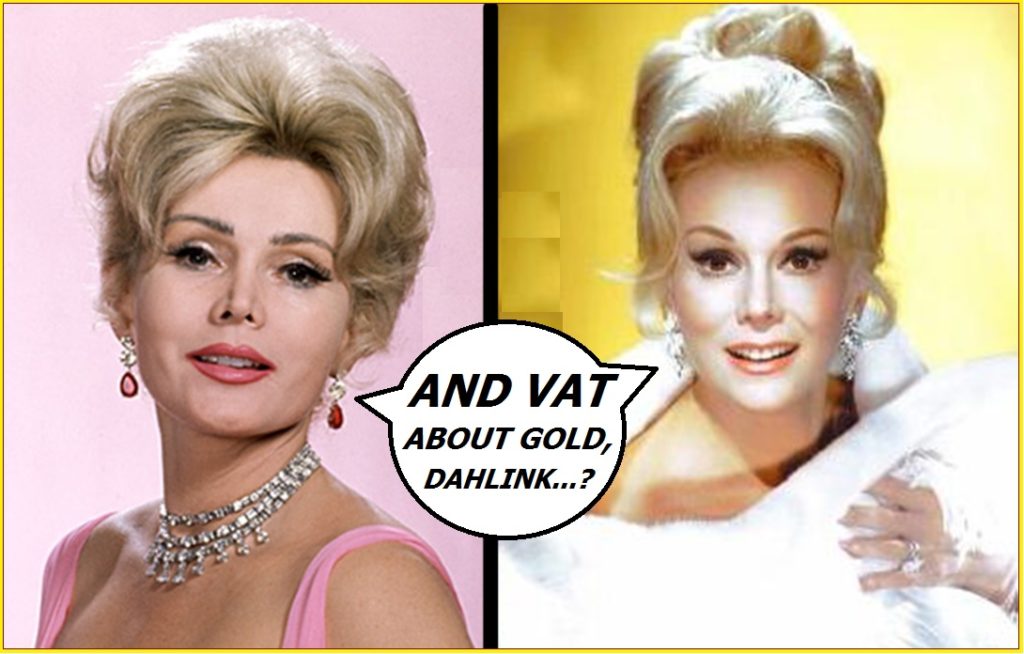 Gold has seen some wild erratica over the last month, along with her evil step-sister, silver, and the miners.

Her latest push to new highs has come on the back of an unprecedented government stimulus package and the fear it’s engendering that the economic edifice is about to crack.

On top of that, we have a supply shock on the entire mining front – temporary though it may be – that’s seen a great many mines shuttered due to corona contagion fears.

Cracks in the Dam!

Altogether, what’s been created is a trading anomaly that has both assets rising more-or-less in tandem – a correlation that never grows too long in the tooth.

And one final note.

Many of you have inquired whether you can make pro rata upgrades on your subscriptions, and the answer is a full throated you-betcha ‘yes’.

You will be credited proportionally on what you’ve already paid when the new billing cycle is established.

Please feel free to write us if you need further clarification.

And many happy returns!

Next Post »
TRADE BULLETIN: Heads Up! – Trades to Close and Tinker With (KR,UNG,MC,KOL)