Today’s trade offers a rare opportunity to pull in 2580% on nothing spent.

An American potash company with a global reach, now rocketing higher in price due to the ‘Nazi cleanse’ operation occurring in Ukraine – and we find a tremendous opportunity to make a buck.

Look no further, good Jews and loyal Noahides – The Mosaic Company (NYSE:MOS) has left the launch pad and is now soaring at harrowing Hindenberg heights. 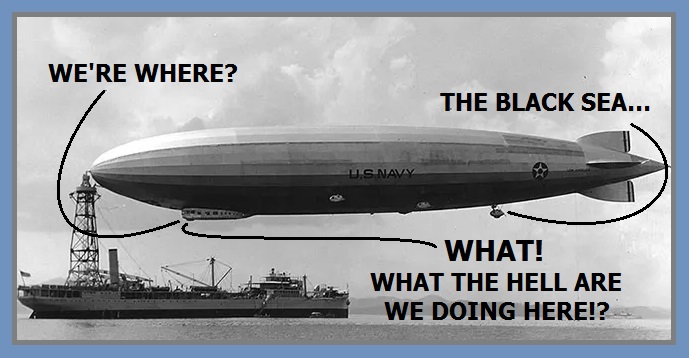 And that demands some answers.

Today, we hope to provide them.

While it’s true there’s a war, and both Ukraine and Russia are large suppliers of phosphates and potash, and there’s a global supply chain problem and mounting inflation and fertilizer inventory issues in general, prices will not rise indefinitely.

Nor will traders miss a chance to put a lid on the bid, so to speak, when things have carried too far.

And that’s precisely where we stand today with Mosaic. 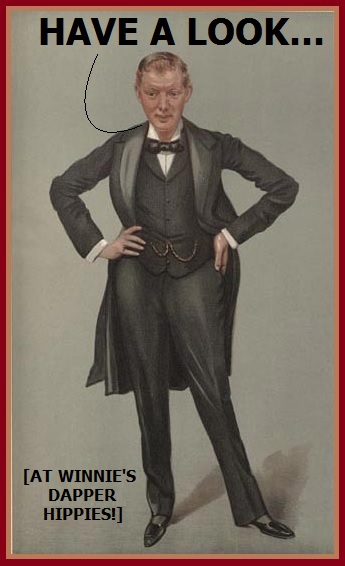 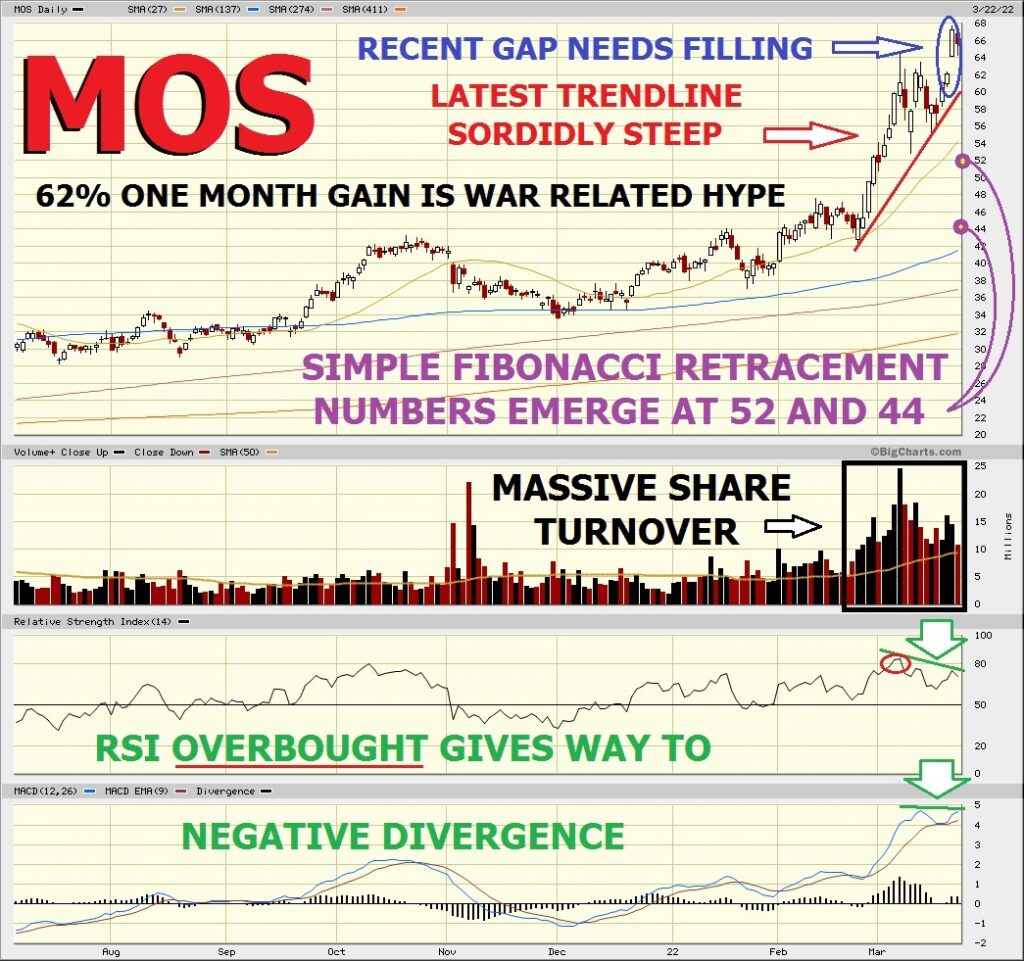 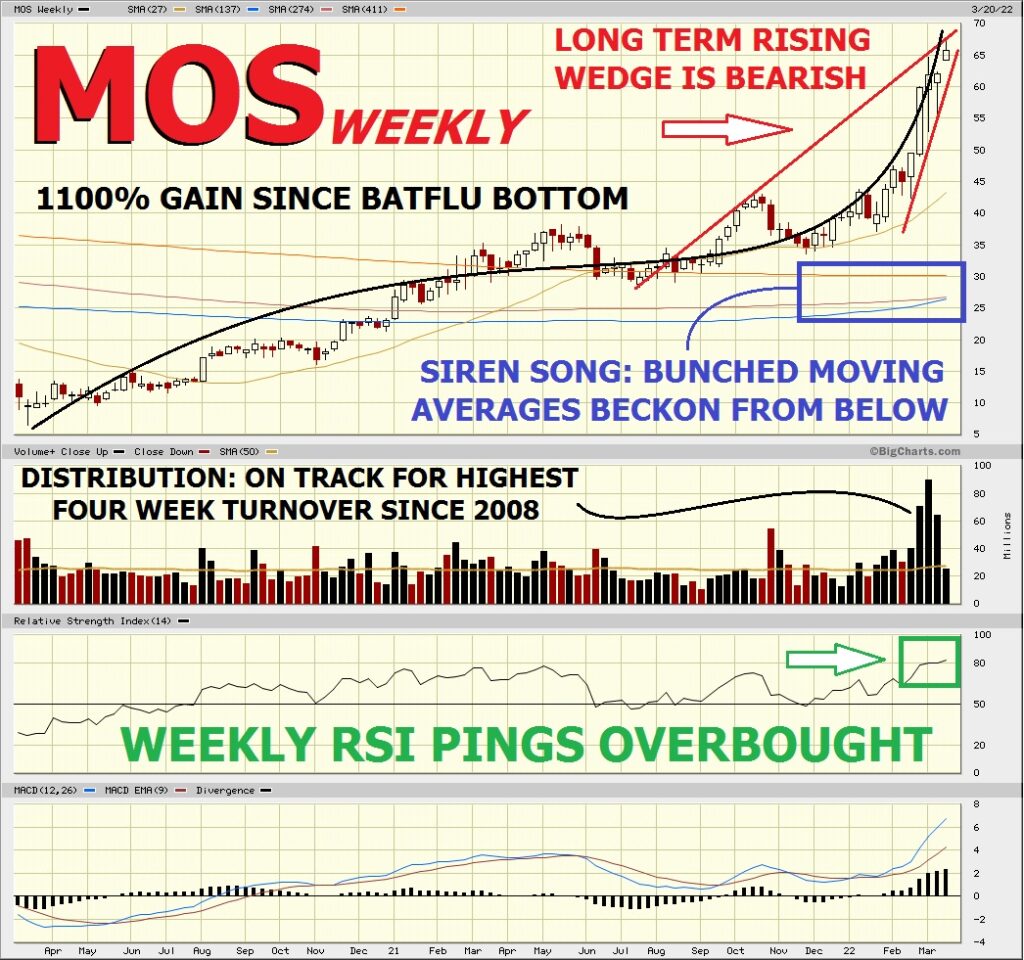 And it’s for all the foregoing that we’re offering the following blockbuster SPECULATIVE trade for you, our beloved subscribers –

Rationale: we like the prospect of spending nothing and pulling in $4.02.  Adjusted for minimal commissions, that would give us a 2580% payday.

Max loss is $4.98 (difference between the CALL strikes less the initial credit).

Only trouble is the time frame.  With just 21 days before expiry, we have to see action in the near term.  Hence the SPECULATIVE label.

Praise His name.  Fear Him.  And keep His mitzvoth.  For that is the whole of man.