May the G-d of the Maccabim show us the way b’msirut nefesh to cast down all the Hellenizing wannabes, destroy our Esavian enemy and dispel the Erev Rav from our midst! 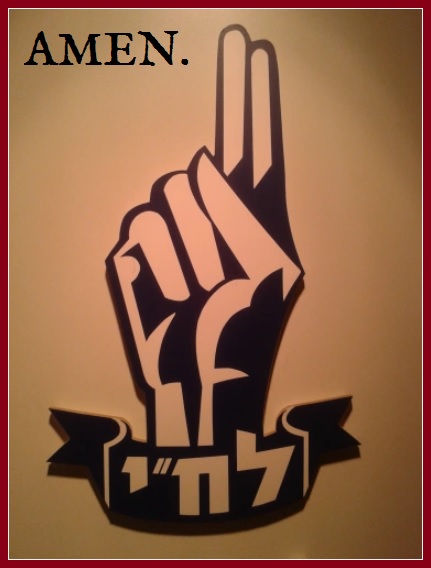 Before we get to today’s trade, we have two whopper Thursday closures for you.

The first is our CHDN initiative that arrived at your inbox on November 11th.

And you didn’t have to venture down to OTB to pocket it.

Good on ‘Team Depends’ for trading multiples of this one.

We’re taking on the chip industry today (again), something we’re loathe to do as a matter of policy.

That said, we see that things have gotten so far out of hand, and that stocks have behaved in such a preposterously irrational manner, that we’re forced to oil the chain-mail, take up the broadsword and saddle the Clydesdale for battle.

The stock we’re inveighing against is Santa Clara’s Advanced Micro Devices (NADAQ:AMD), chipmakers extraordinaire, whose stock has quite simply gotten away from itself.

The semiconductor industry is a battleground itself, with AMD, Intel and Invidia (amongst others) caught in a coliseum death match, each vying to grow its business at the expense of the other amid supply chain issues that have created chip shortages for dozens of industries across the globe. 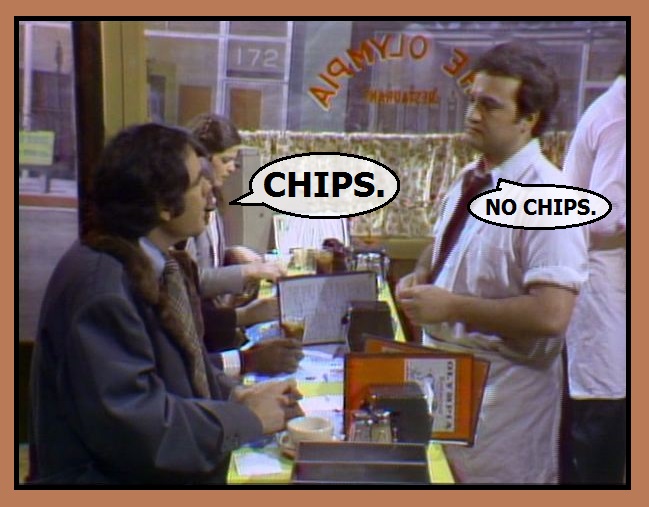 And if you take a look at the price action on the stock, it’s really no wonder. 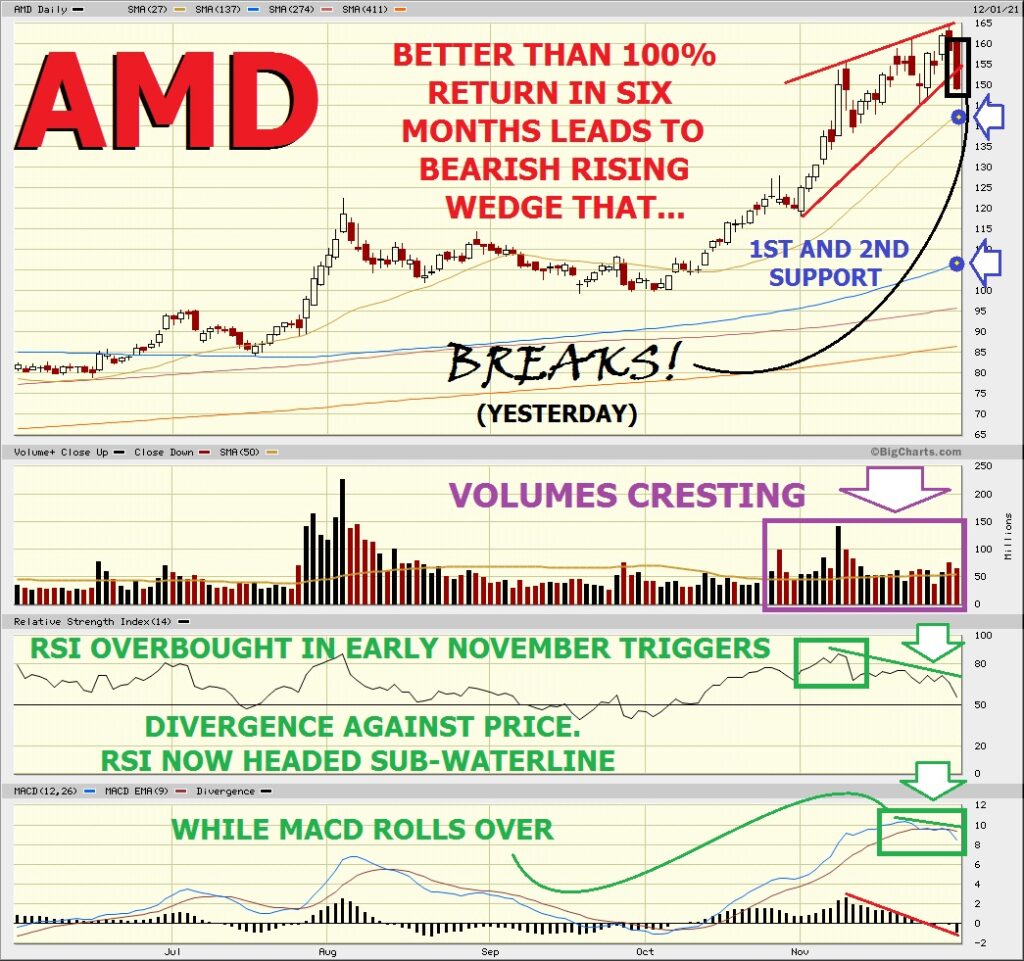 Technically, the most salient feature of the chart is –

Rationale: very tight spreads offer us a wonderful opportunity to better than double our money on a reasonable time horizon with limited risk.

Max loss is $8.65 (difference between the CALL strikes plus the initial debit.

And that looks very good.

The trade’s time horizon is generous without being too heavy on time value, and was selected with the expectation of a near term pullback.

Give us the wisdom, Hashem, to know

what’s ours to do and what’s best left to you.

« Previous Post
SERF! You Are Nothing But a Data Point to be Processed! (ADP)

Next Post »
Gold is Officially Circling the Drain. (GDX)