What Ever Happened to Adidas Shirts and Corduroy Pants? (TPR)

Coming at you early this week due to the added holiness of Tu B’Shvat.

Tapestry Inc. (NYSE:TPR) is the name of a company that sells overpriced accessories to people who still care about those sorts of things.

And as you can imagine, during the Batflu lockdown the company’s earnings took a hit.

Stores were shuttered, and only after folks returned to the streets did the company’s shares begin once again to climb. 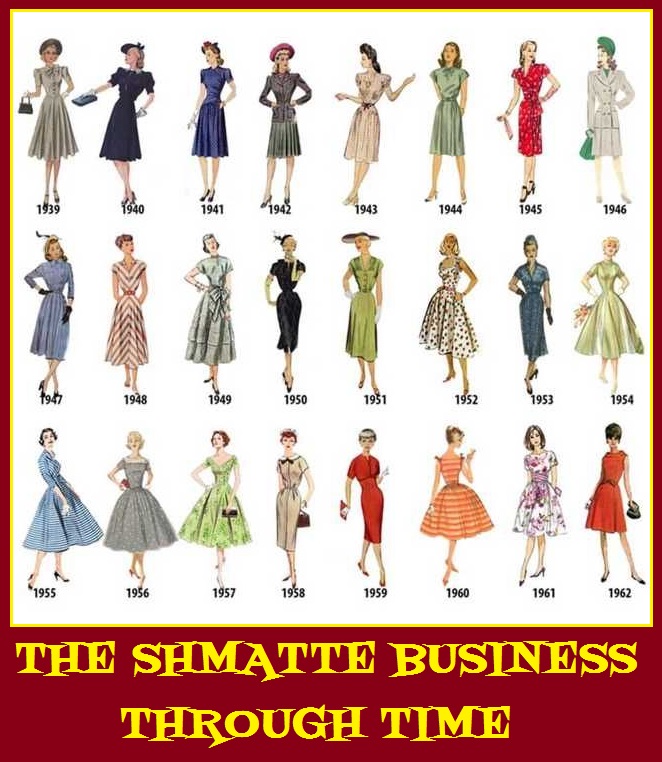 That said, it’s our contention that the climb was overdone and is now complete.  As we’ll demonstrate below, there’s nothing left to squeeze from this old wallet. 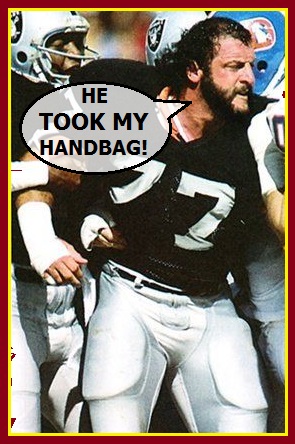 The company’s shares were up 16% in 2020, but as the charts below show, it all transpired in the fourth quarter, when a speculative mania combined with a better than expected holiday season to create a demonic wind that swept through across the land, dehydrated the brains of the masses and lifted valuations to extremes we haven’t seen since the occipital breakdown of 2001. 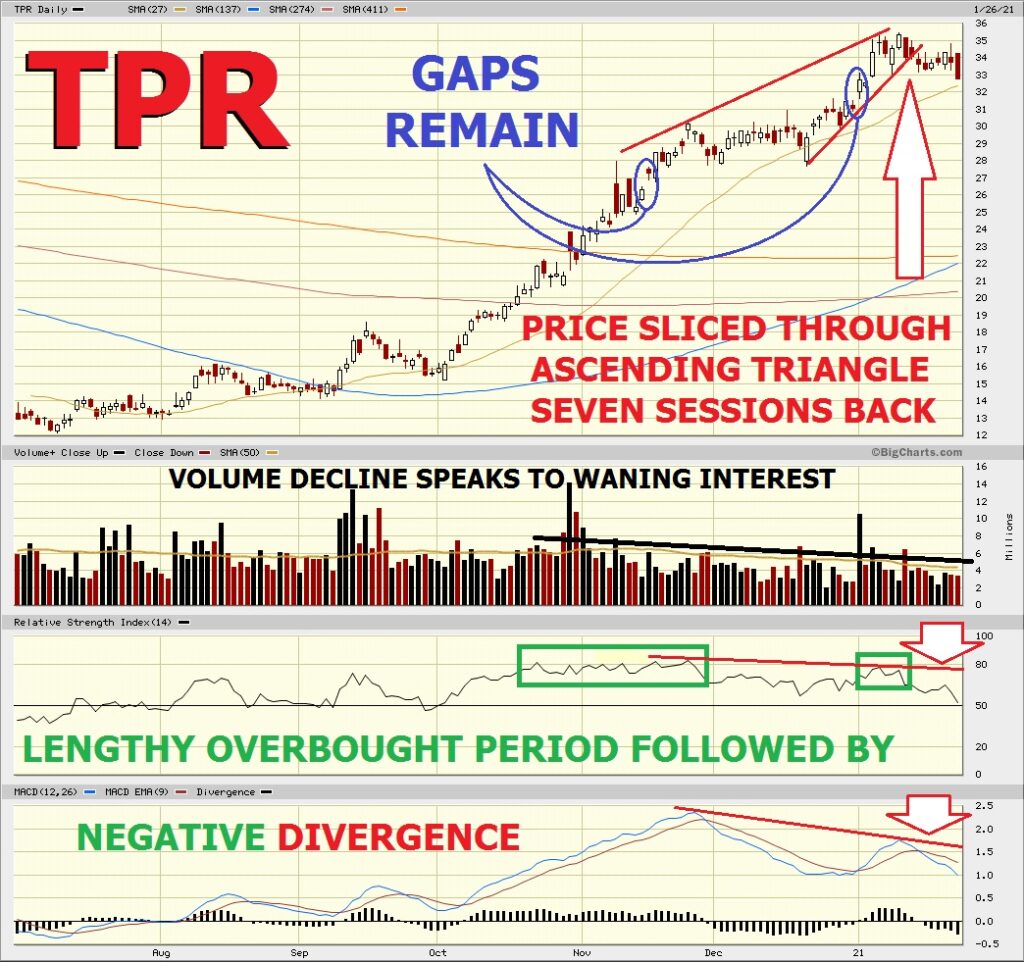 Now take a peek at the weekly – 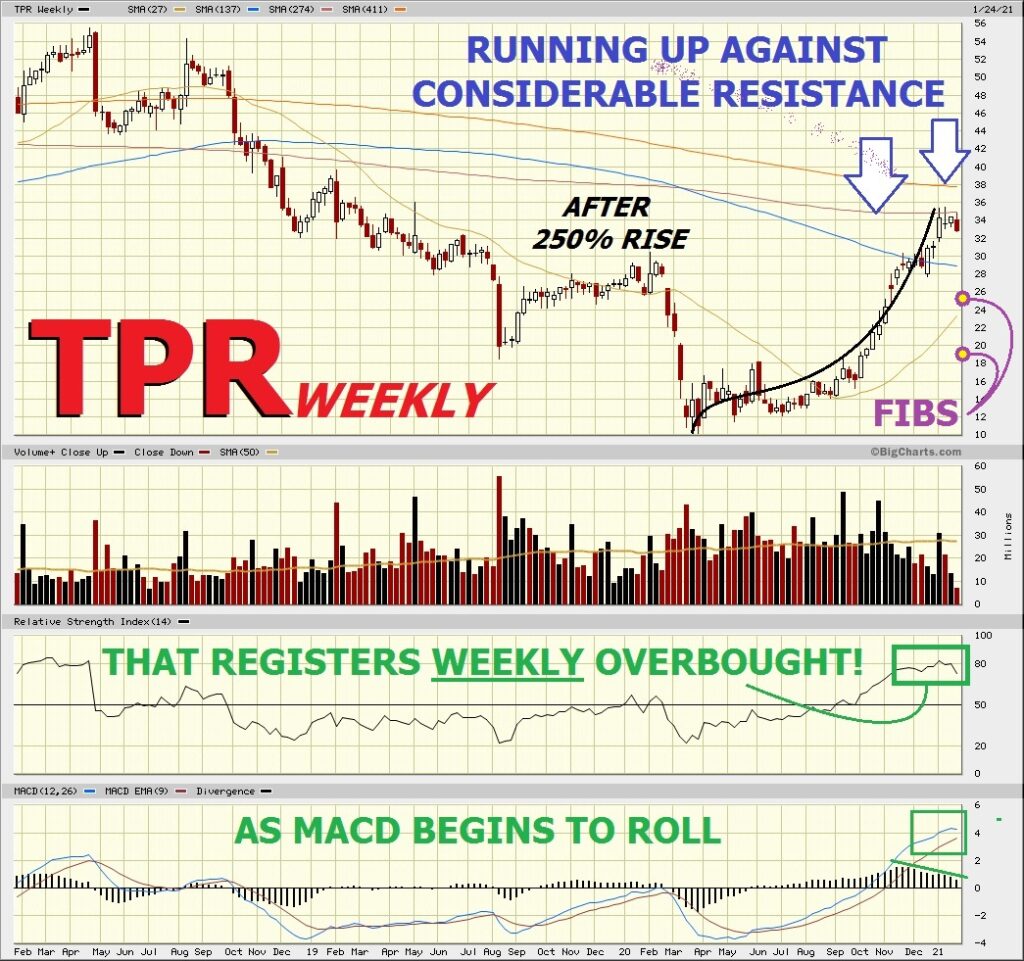 The weekly chart only adds to the woes –

And it’s to that first level we’re structuring our trade.

Rationale: we see downside potential for TPR between 26 and 23, so the PUT spread should capture the greater part of that decline – if not all.

The short CALL spread helps us pay for it, while limiting our loss on the initiative to $8.30 (should TPR close above 40 at expiry).