It’s the food we eat, friends, that determines our state of mind and the solidity of our thinking.  That old saw, ‘you are what you eat’ is absolutely true, and medical science is finally catching up with all the old wives out there who knew this wisdom from the get-go.

So if you want to ingest crap, well, you can count not only on your body losing its togetherness, but your brain, too.  You can also expect your behavior to become as erratic as your thinking.  And when you end up in the state correctional facility, eating far worse fare than you were used to on the outside… well, you can pretty much count on an extended stay. 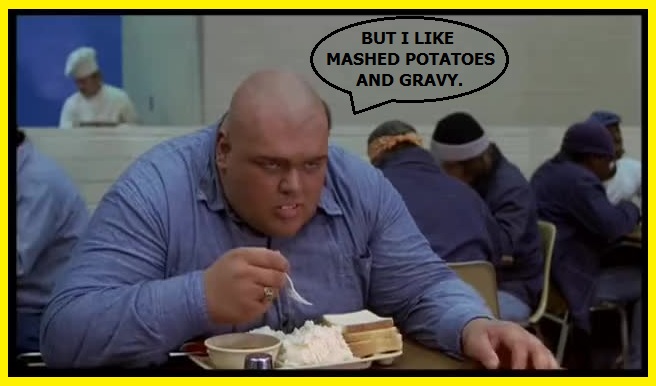 We’re going to discuss the world’s biggest jailor in just a moment – and offer you a sound money-making idea along the way – but first we have a number of trades to shut down.

Sell off the former and buy back the latter and you haul in a full $1.85 from just a quarter laid down. 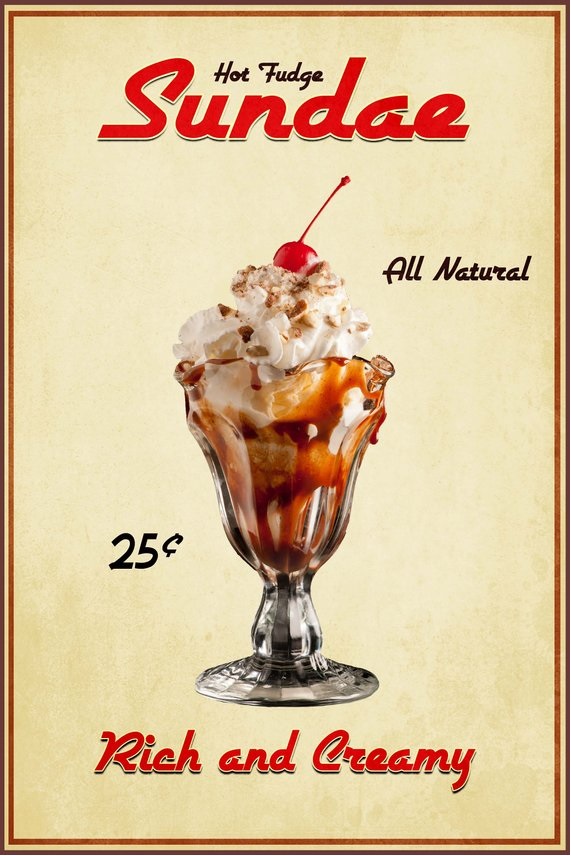 And Now Down to the Business of Getting Rich and Creamy!

The world’s biggest jailor, of course, is the United States – if you rely on official statistics.

But the true incarceration champions don’t participate in the world’s data gathering efforts – no doubt, due to the shame and embarrassment they feel over crimes committed in this realm over the last half century.  After all, work camps and death camps and camps to detain religious and political dissidents, where the forced harvesting of organs, torture and other brutal, state-sponsored activities are daily committed, are not yet the taste of the civilized world. 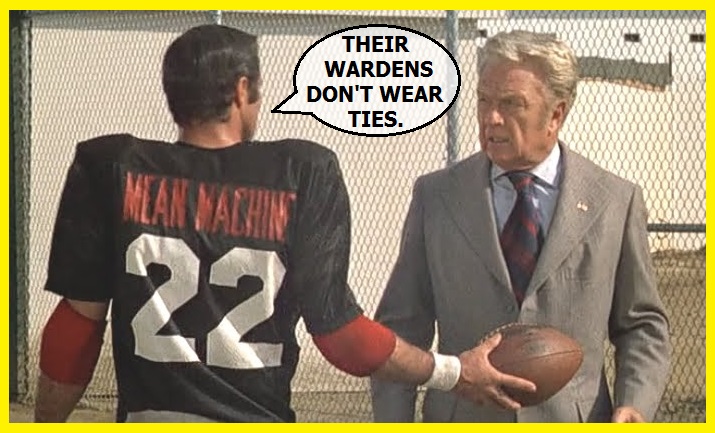 China, friends, is where we turn our attention today, because China IS commodities [and jails].

Yes, they have a growing manufacturing base and a fast developing high-tech sector, along with a swelling middle class.  But China’s economy still lives and dies with its ‘stuff’, imported, exported or domestically consumed.

Now look at a chart – 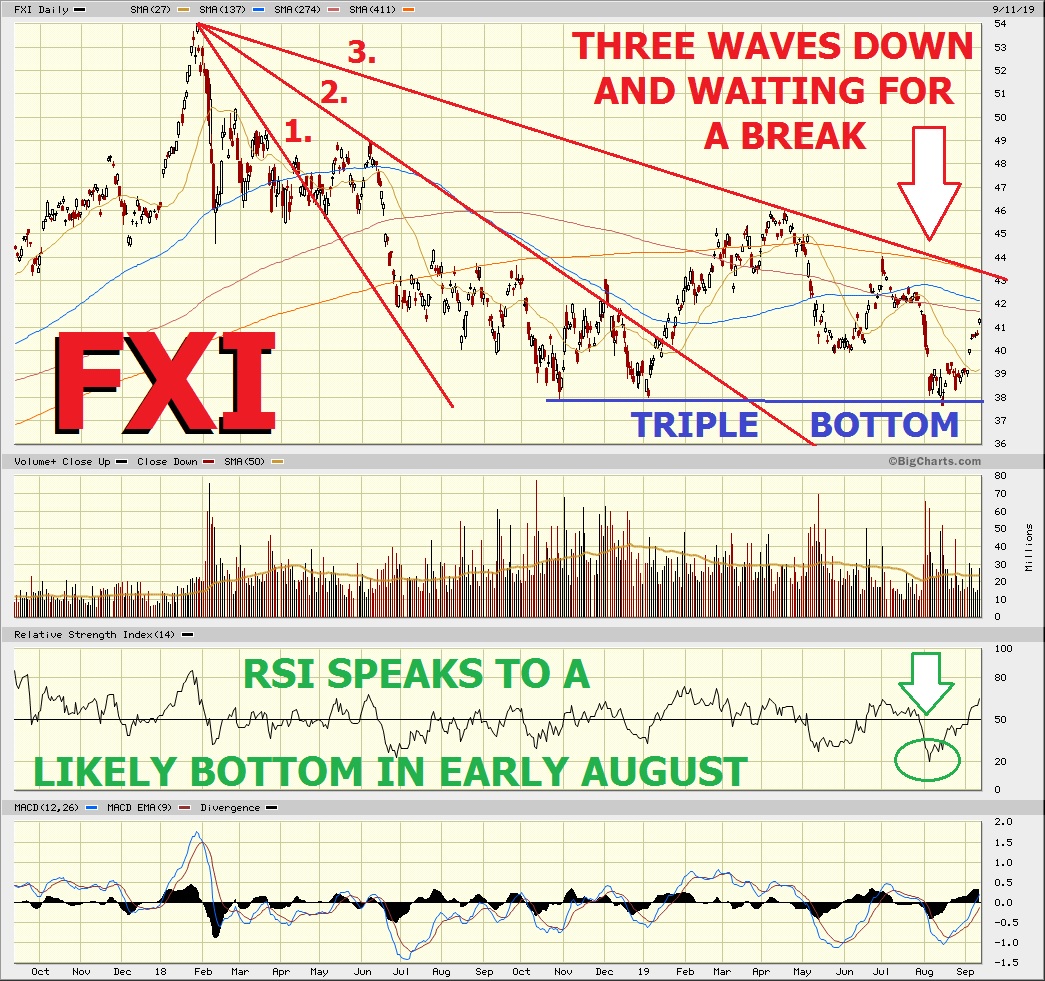 This is a daily chart of the iShares China Large Cap ETF (NYSE:FXI) for the last two years.

And it offers a few important takeaways –

FXI is likely stuck in a range for the near term between 38 and 43.

And the way we see it, for at least a month.

« Previous Post
TRADE BULLETIN: Close Your GDX/SCCO (9/5) Trade NOW! [and How the World Will END]