Wrap it Up: Quick and Dirty Speculative Roll on Graphic Packaging (GPK)

We waste no time!

The bats are falling, the people are waking and the criminal element will hang! 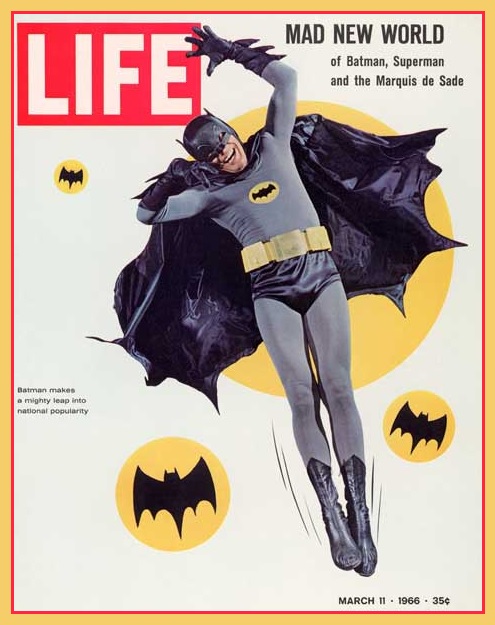 Our trade for today is based on the Graphic Packaging Holding Company (NYSE:GPK), makers of coatings, laminates and paperboards to keep your store-bought poisons looking fresh.

They’d do better to fold their $6.2 billion operation (by market cap) and encourage you to buy from a local farmer.

But that’s neither here nor there…

The company’s fundamentals are not catastrophic, though it does carry too much debt, and hasn’t really earned much over the last while. 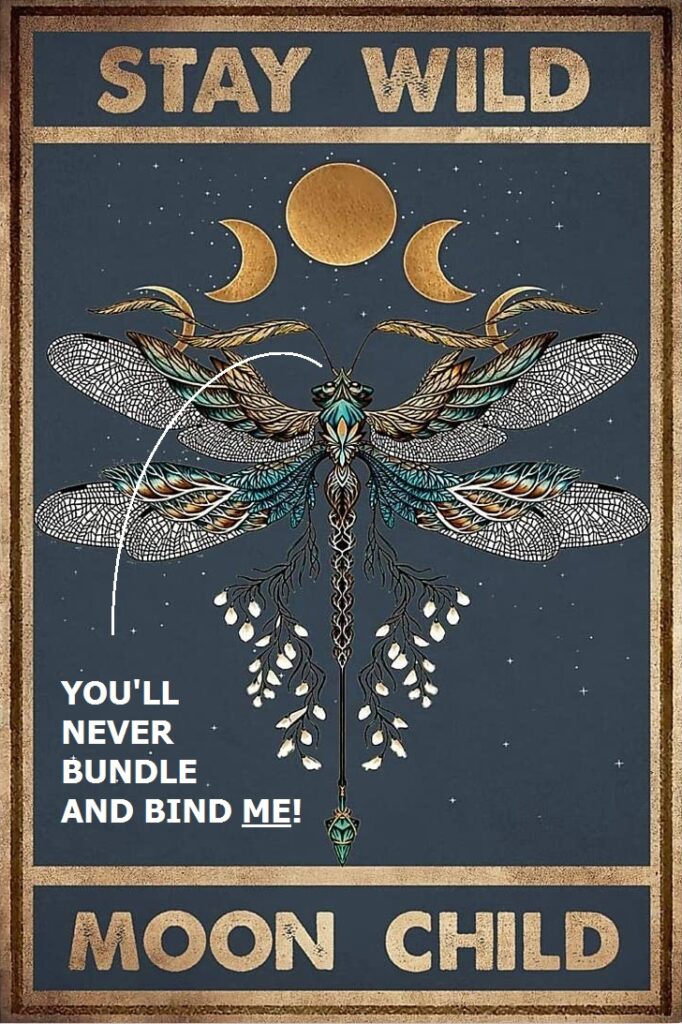 So why all the ruckus?

Why a better than 100% rise in the stock off the Batflu bottom last March?

How can a stock like this maintain a following?

But we don’t believe it will last.

Earnings are set to be released next Tuesday (26 October), and analyst estimates are falling.

We ascribe to the lower end of those estimates and expect a surprise that snaps price lower – in the near-term, at least. 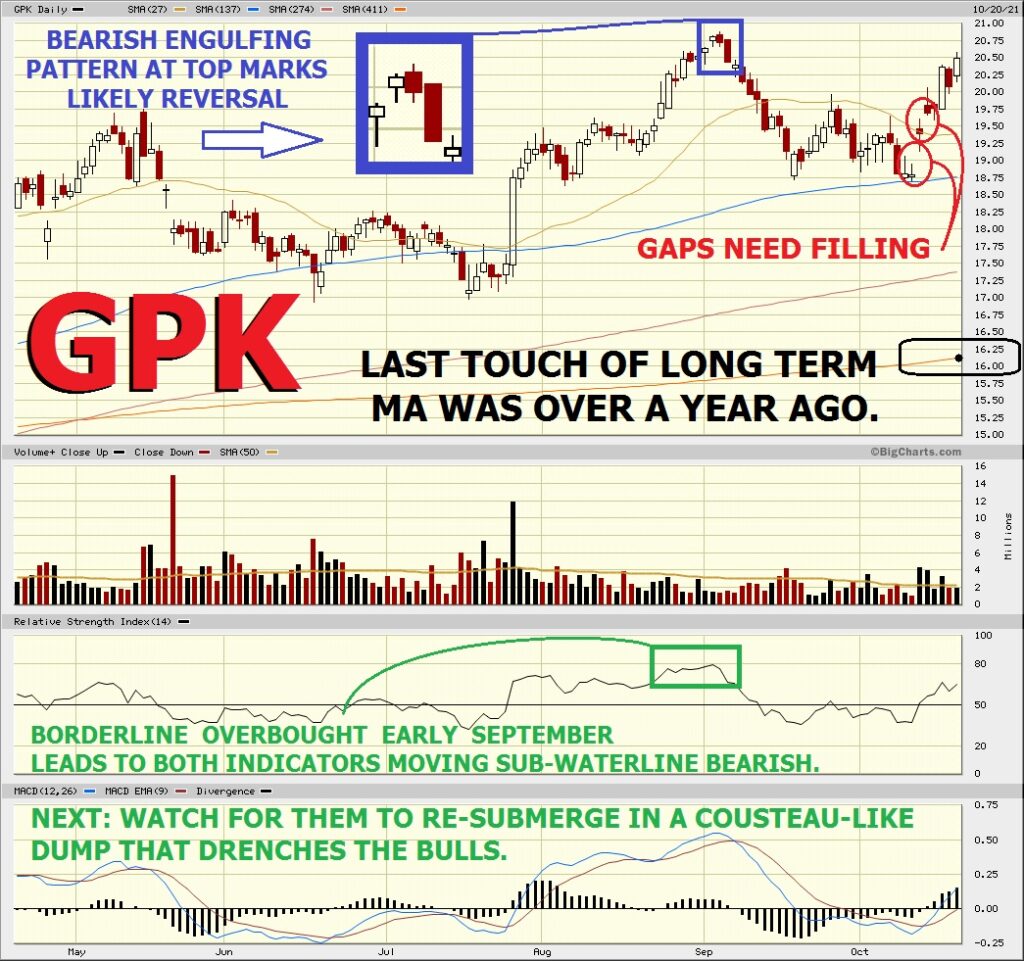 Technically, we highlight the following –

Rationale: first up, watch those expiries.  The trade affords us nearly everything we need to buy a December expiry PUT with a November CALL spread – a huge bonus.

We lay out a nickel for a theoretically maximum $20.44 gain (40,880%) – an eventuality we don’t see occurring, though it’s nice to stare at numbers that size.

Max loss is $2.55 – the difference between the CALL strikes plus the initial debit.

With faith and trust that the Master of Legions will destroy the criminal murderers among us swiftly, justly, mida-k’neged-mida.