96% PROFIT, While The Batflu Hammer Drops on The Credulous (KAI, IYT/DIA)

Before today’s trade, we have one to close.

The details of the trade can be found HERE.

The CALLs expired OTM worthless and we walked with the cash.

And that beats an April snowfall, any day. 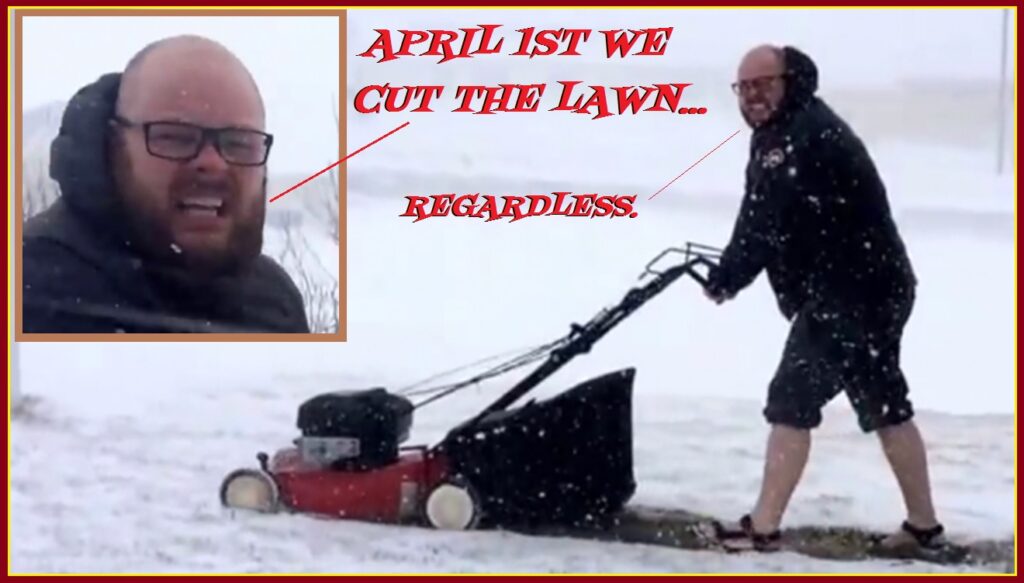 Today’s trade is based on Westford, Massachusetts’ Kadant Inc. (NYSE:KAI), makers of industrial machinery for nearly every application going.

Without boring you with all the unnecessary details (and certainly without a discussion of the company’s ‘conveying and vibratory equipment’ or its applications for ‘oil and grease absorption’ – we’re a PG rated outfit), we’ll have a look at the fundamentals.

In a word, they’re overdone. 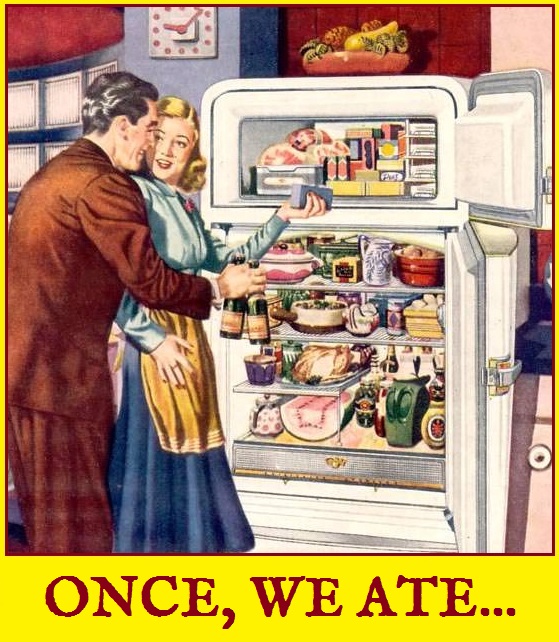 But what’s in a number, right? – in these days of Batflu-bolstered market bunk.

Try on this one – 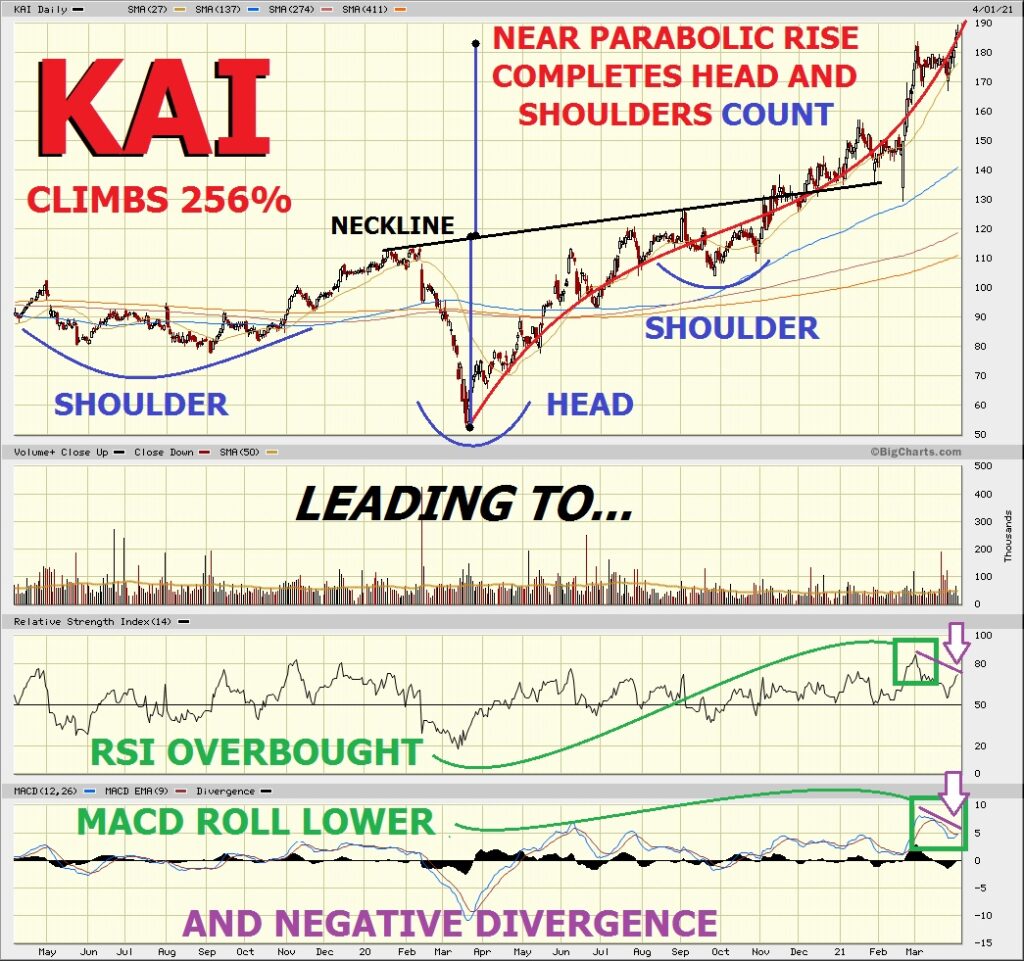 What you don’t see above, but what’s equally important, is two overbought RSI indications on the weekly and monthly charts.

Taken together, we see a topping process now in play that may take many a moon to recover from.

And that’s why we’re recommending thus –

We expect a decline toward the 140 level, where the rising 137 day moving average is currently situated, and a Fibonacci retracement marker now resides.

Remember, an open STOP at 195 must be in place until the trade is closed in order to keep the trade square.  If the STOP buy gets triggered, set a STOP sell at 195.  If that gets flicked, reset the STOP buy at 195.  And so on…

Next Post »
Slow Down, You Move Too Fast… RUSH STREET Stumbles! (RSI)