Watsco (NYSE:WSO) is in the business of cooling and heating apartments, houses and commercial buildings – and refrigerating nearly any size room you need to chill. 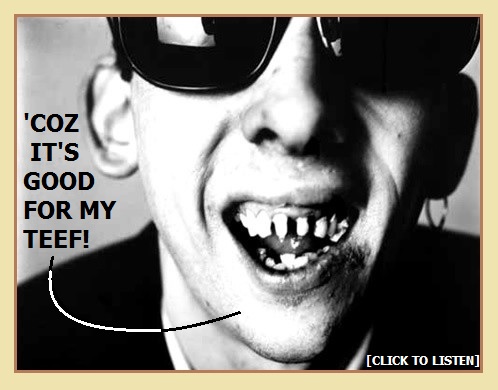 Watsco’s stock is also about as hot as it gets right now.

Yet we’ve a feeling she’s headed for the deep freeze.

Take a look at the fundamentals –

We’ve also got a notion that post-Batflu sales on home-office upgrades won’t be as HEALTHY as they’ve been over the last few quarters. 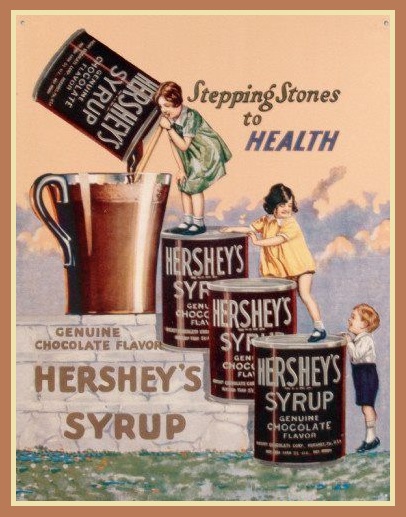 Not that the company’s going to roll over and die.

Rather, their growth strategy may be reaching a tipping point here, after which they’ll have to make a major turn toward debt financing to acquire the regional mom and pop HVAC outfits that have driven their growth model to date.

And even though that could prove successful, the share price may still suffer.

The company currently carries little debt and could certainly service short- and long-term financings with current cash flow.  But again, stock price has little to do with economic realities.

As the daily chart shows, enthusiasm for the company’s shares is now a tad overdone. 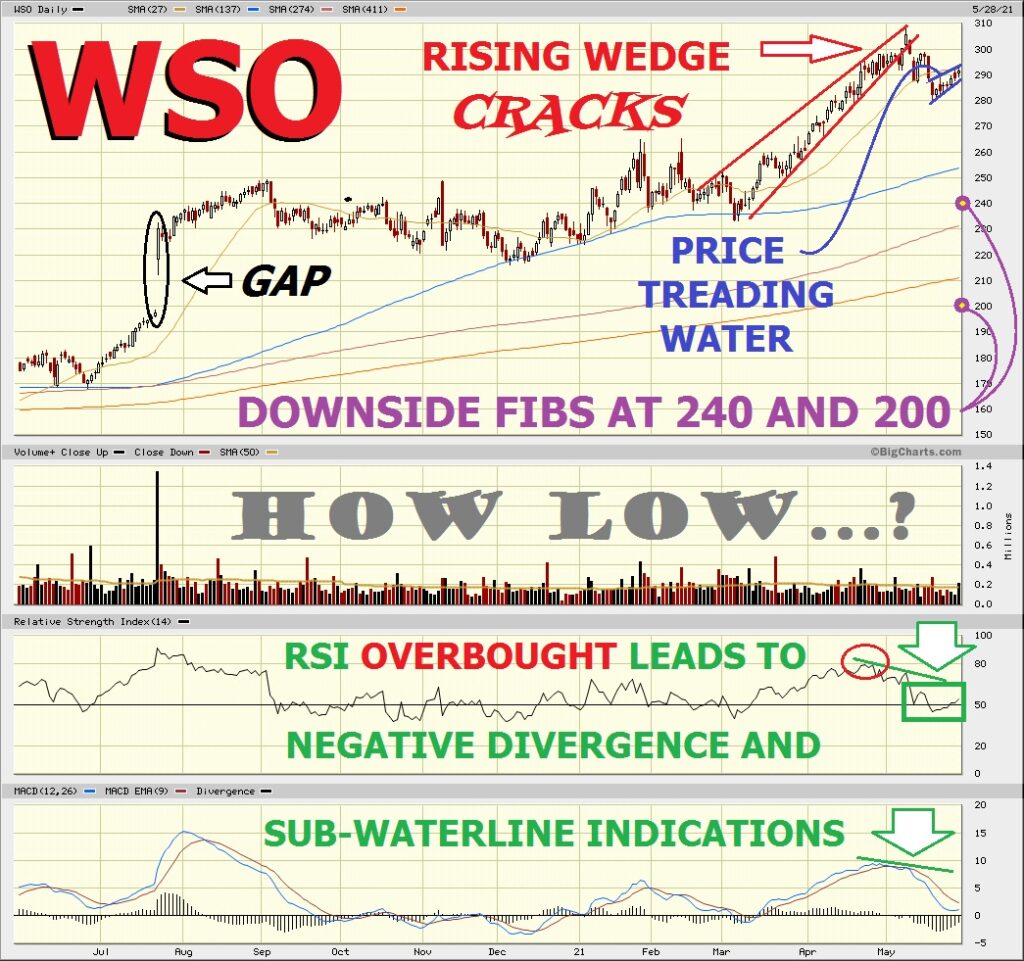 Technically, WSO started looking weak back in late April, when –

Rationale: Our best estimate is for WSO to decline to the 240 range by August expiry, at which point we expect to cash out both options, the August expiry with almost no time value, and the November with a full three months to go.

That should produce a hefty bounty should there be lots of implied volatility in the options at that hour, as we fully expect.

At most brokerages, this trade requires NO margin.

Maximum gain on the trade is indeterminable, as there are too many moving parts (including, most formidably, the above mentioned IV).

Maximum loss is limited to our initial debit.

Breakeven is likewise impossible to determine with a calendar spread.

Only the Holy One, Blessed Be He, can know.

And that’s why we pray to him.

« Previous Post
The Jeanie’s Out Of The Bottle! (LEVI)