All Hail the King! Serve Him With Trembling! (LHX)

We’re turning back to the aerospace sector for today’s trade.

In a world of wars – hot, cold, economic and political – the missile makers are sure to be on the move. 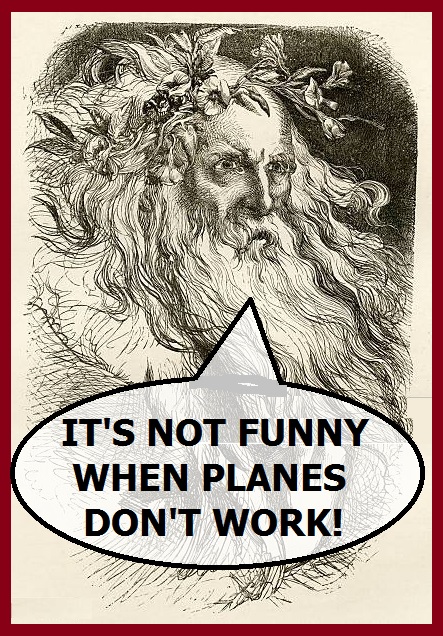 Be that as it may, our sonar picked up blip down in Florida last week – two ,actually: one registered as L3 Communications, the other as Harris Geospatial.  Seems they tied the knot over the summer and gave their outfit a fancy new name – L3Harris Technologies (NYSE:LHX).

And a big blip it was.

So big, in fact, the new company weighs in with a $45 billion market cap.  But more to the point, Wall Street also loved the new name – even decided it would create cost synergies (one sign out front instead of two), and raised price targets fast and heavy.

Only problem was the electronic warfare specialists at LHX couldn’t keep the short sellers and profit takers (and sonar gazers) off the trail. 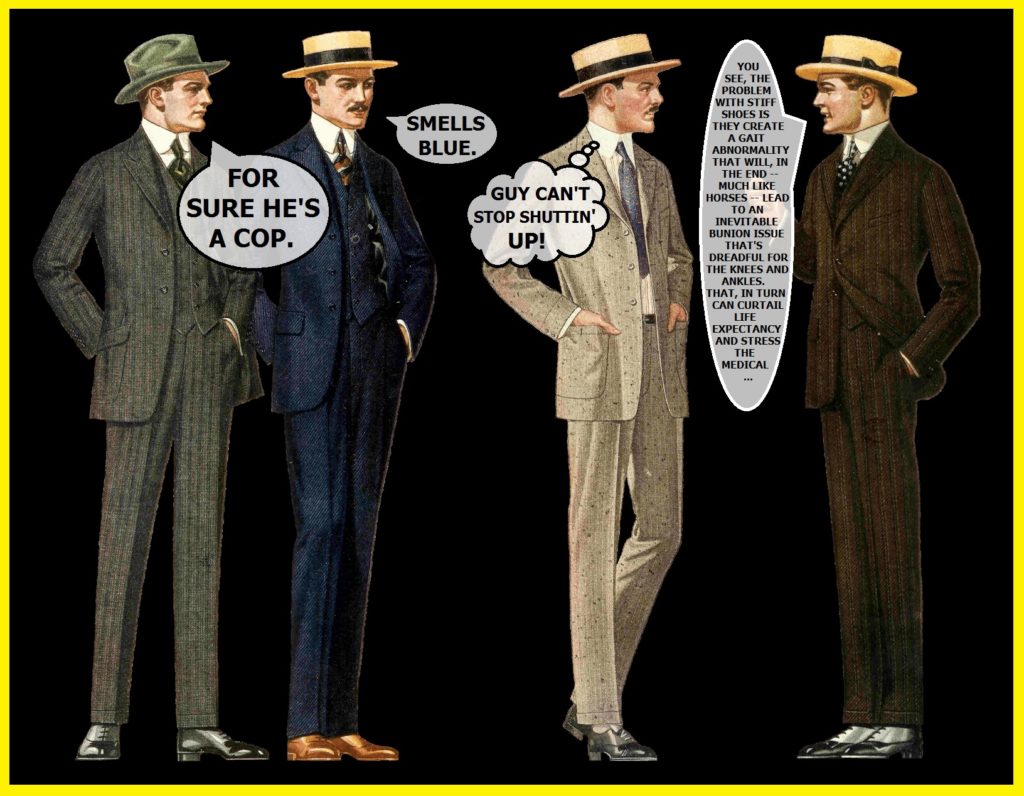 The stock has done absolutely nothing for the last three months and looks ready to perform a Fibonacci face plant that could pull the shares lower than their pre-merger levels in a jif. 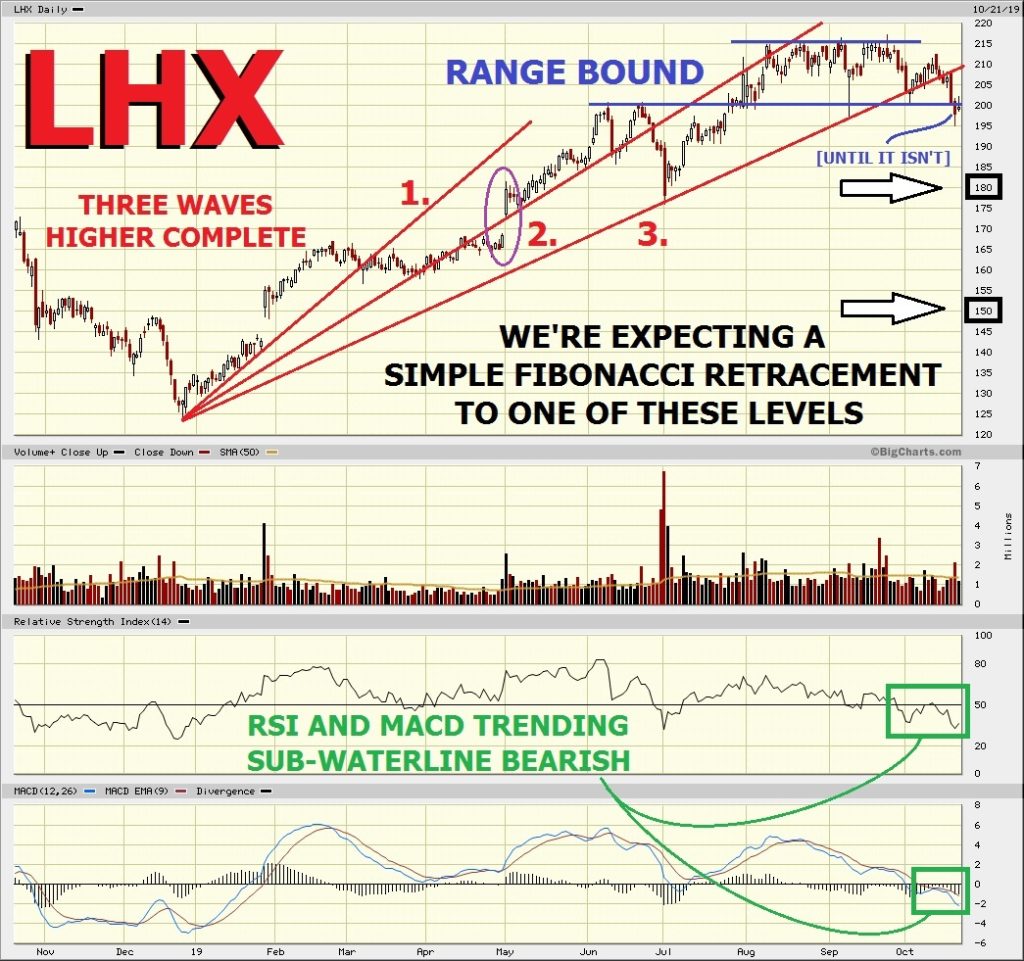 We’re selling a CALL spread and using the proceeds to buy a PUT.

« Previous Post
Simchat Torah – The Joy of an Intimate Wedding