But the good guys are waking up.

And the war will eventually settle it…

Alan B. Harvard will be chiming in shortly on the state of the world, on the cataclysmic breakdown that awaits us all, and the unexpected New World Order that will replace it. 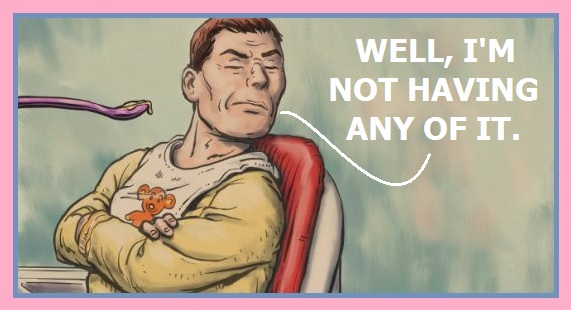 We’re going straight for the jugular today, with an eye to shechting Jersey City’s Verisk Analytics Inc. (NASDAQ:VRSK), a company that purports to engage in something called ‘data analytics’.

All of which means that outside of their insurance underwriting arm, they’re likely perpetrating a giant fraud on their remaining customers.

Fundamentally, we have a company with…

The company has been growing via acquisitions in an effort to diversify, but digesting the meal is always a greater challenge than swallowing it. 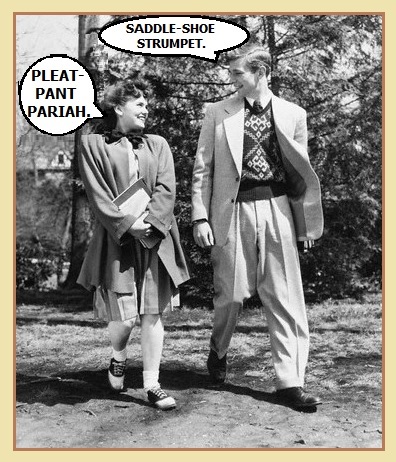 That said, we’re betting on a roughly fifteen percent slide in the stock price in the intermediate term, both because the broad market is retrenching, and because Verisk appears to have run out of supporters.

The charts speak directly to that contention. 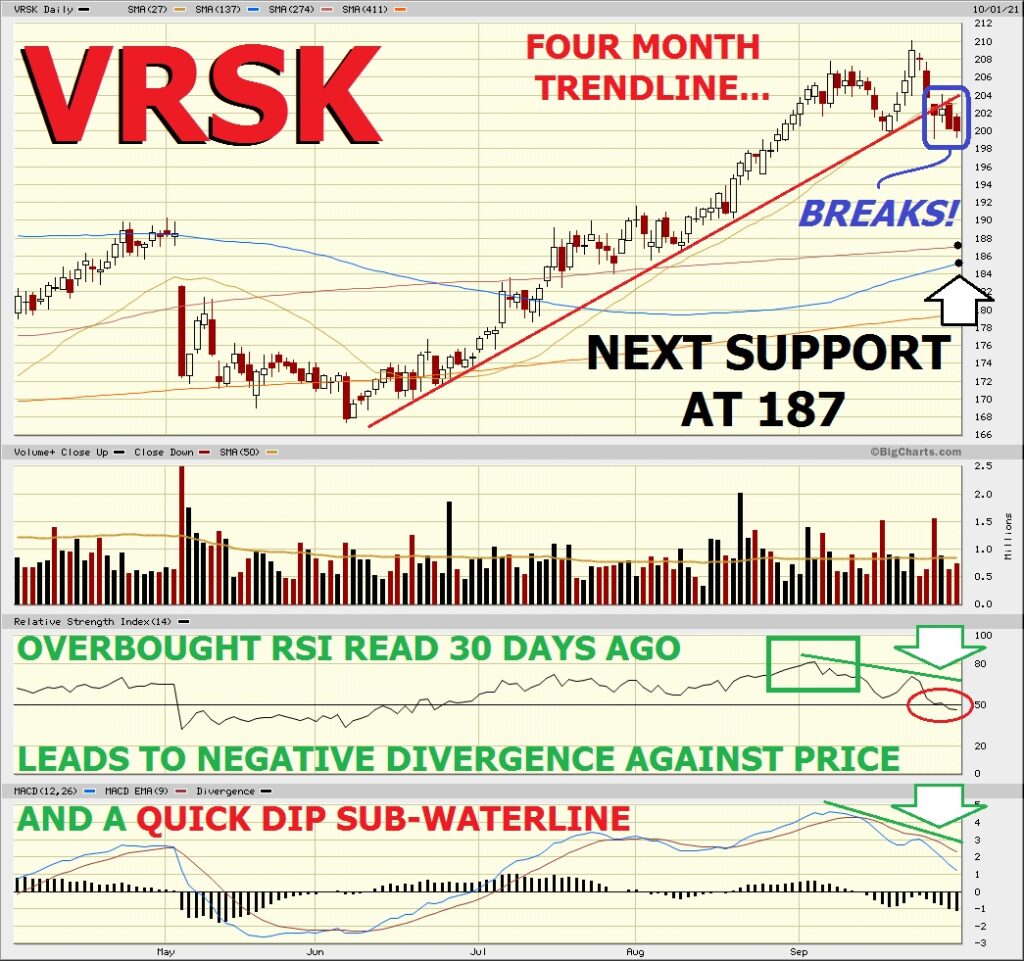 The technical breakdown is as follows –

Rationale: the trade requires a comfortable outlay of just $1.60 to pocket a maximum $8.40 return – and we believe the deal can be done inside a month.

That said, maximum loss is $11.60 (difference between the CALL strikes plus the initial credit).

We start making money at $198.40 – a mere eighth of one percent below the current price.

As for the maximum loss scenario – we view it as very unlikely in the near term, as price would have to regain her old trendline and race toward setting new highs.

Given the technical damage already sustained – and the current fragility in the market – we figure it’s safe to all but ignore that possibility.

A bounce higher after a steep swoon, yes.

But a march to new highs at this stage – not so much.

May the Lord of Hosts offer you only good tidings.