The financials have had a sure sharp rise these last three months, climbing as a group almost 35%, before pulling back just last week.

Going forward, our estimate is that a decline in markets will engender a steep reduction in trading and an overall curtailment in both lending and spending – meaning the banks will start to feel the pinch. 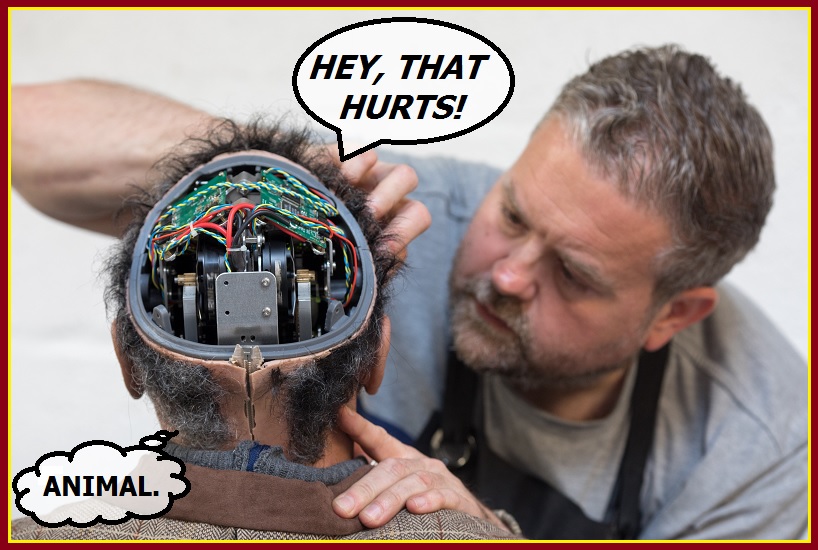 Yes, it’s all predicated on a chill running through the stock market, an event we’ve been calling for some ten weeks now.

And admittedly, we’ve been early.

But it’s going to happen.

And for that reason, we’re going straight to the heart of the beast with today’s trade, in a heroic effort to eviscerate the monster that dwells at the core of all that’s evil in this world – man’s desire for filthy lucre.

And don’tcha know that it’s in the boardrooms of the banks that the very levers of that desire are pulled…? 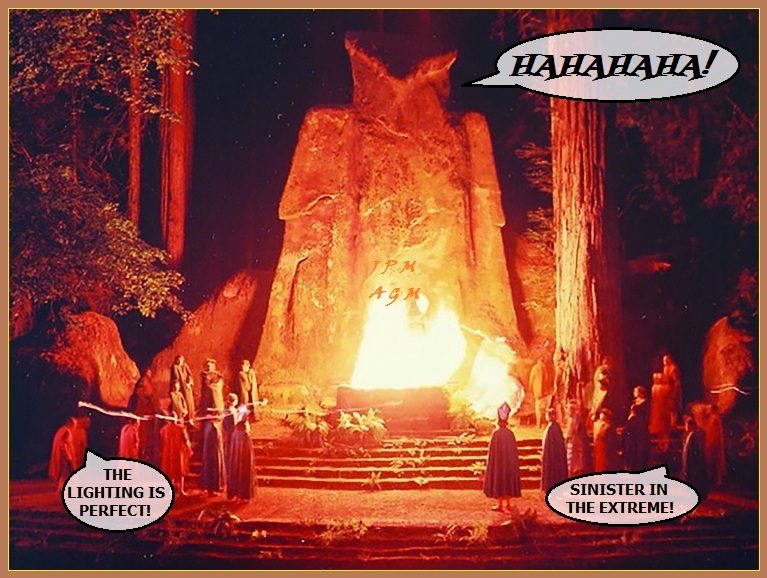 We’re basing today’s trade on the Financial Select Sector SPDR ETF (NYSE:XLF), a good enough representation as any of the heavyweights in the money biz.

To start, let’s have a look at the daily chart for the last year – 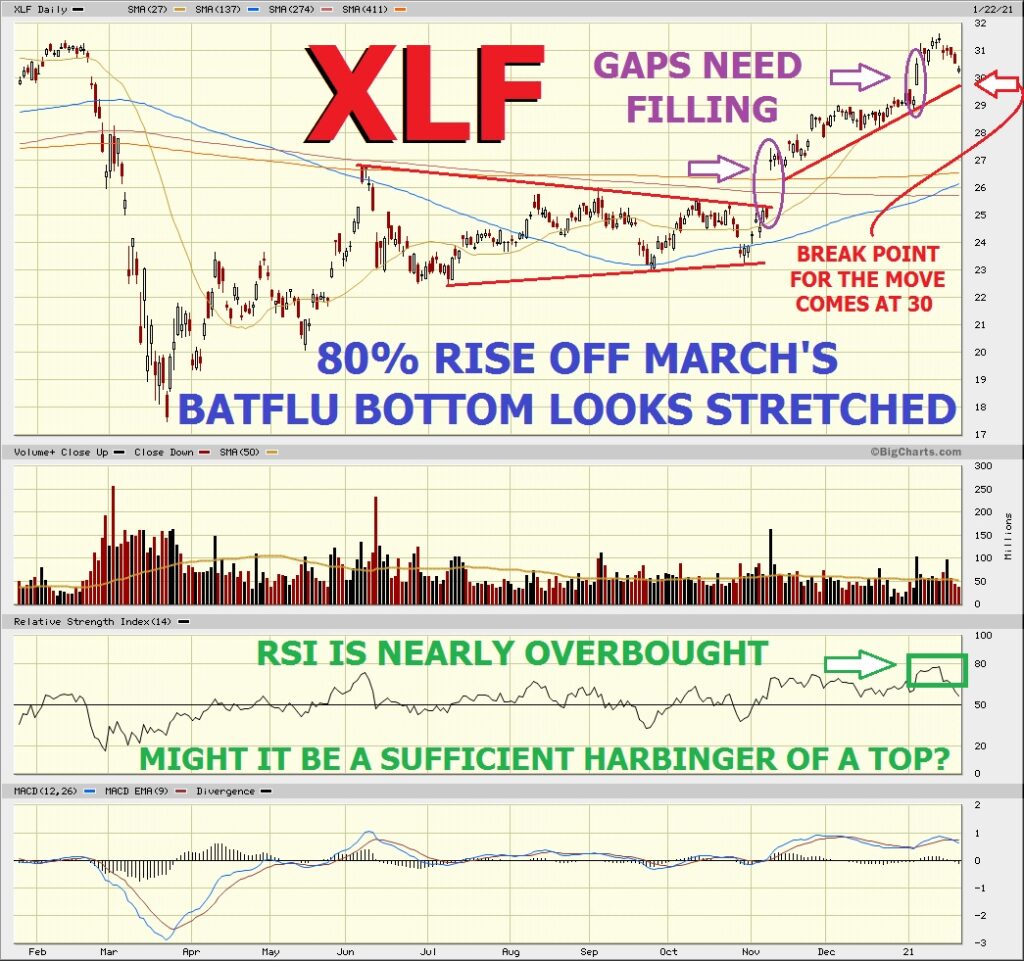 Technically, the rise was not overwhelming, as the financials were among the last to the topout table.

Finally, because XLF’s moving averages never fully unwound to the downside, we find it difficult to believe the banks have completed the bottoming process.

And we wouldn’t be surprised to see another 20% shed from this level.

That’s why we’re playing it with the sale of a short CALL spread and the purchase of a PUT.

Rationale: the downside is now wide open, as the trade affords us unlimited profit potential, while limiting our loss to a maximum of $3.06 (difference between CALL strikes plus the initial debit).

Next Post »
What Ever Happened to Adidas Shirts and Corduroy Pants? (TPR)