All empires eventually fade, most commonly as a function of the moral rot that’s bred of their sudden acquisition of wealth.

It happened to Rome.

And now it’s happening in America. 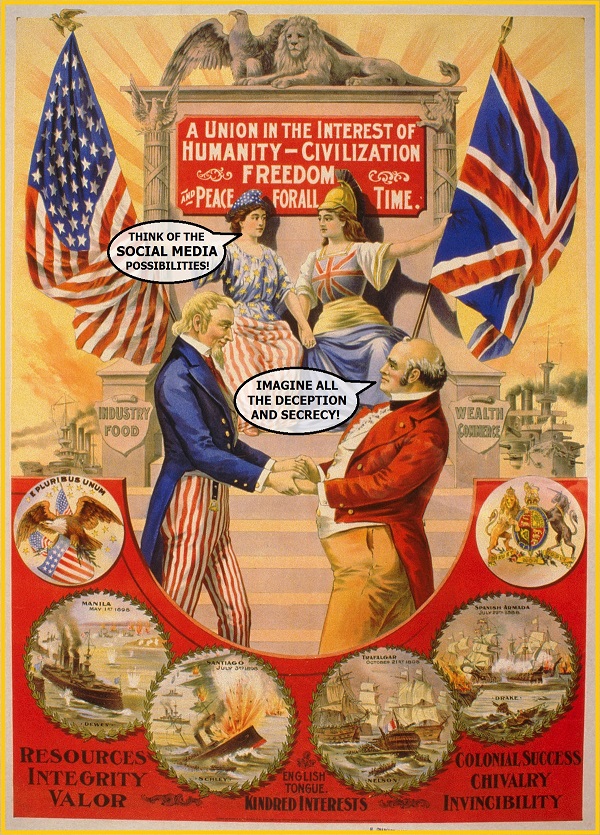 Moral rot eventually causes one to behave in a manner that’s self-destructive.

Moral rot leads to a great many health issues, too, that affect both mind and body.

And eventually those diseases eat away at the body itself – the individual’s as well as the body politic of the state.

And that’s what we’re witnessing today – a certain autophagy, accompanied by a very clear autoencephalopathy –both of which are gaining speed. 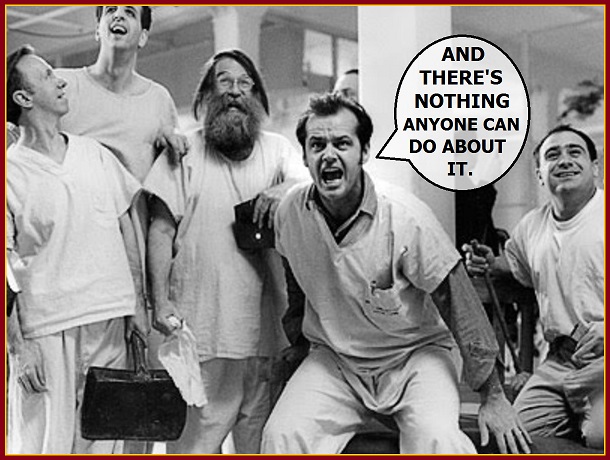 Alan B. Harvard, will have more to say about this in his weekly rant, but we’re going to leave the matter momentarily to focus on the current autohypnotic trance of the investment world and its effect on stocks like AutoNation Inc. (NYSE:AN).

Who Are These People?

AutoNation is the largest retailer of cars in the U.S.  It offers customers both used and new product as well as insurance and post-purchase parts and service.  The company has a market cap of just over $5 billion and the stock is up 200% in just the last five months.

Along the way, it appears insiders got rather excited and decided to part with 53% of their share holdings, to the tune of slightly less than $60 million!

Do they know something that we don’t? 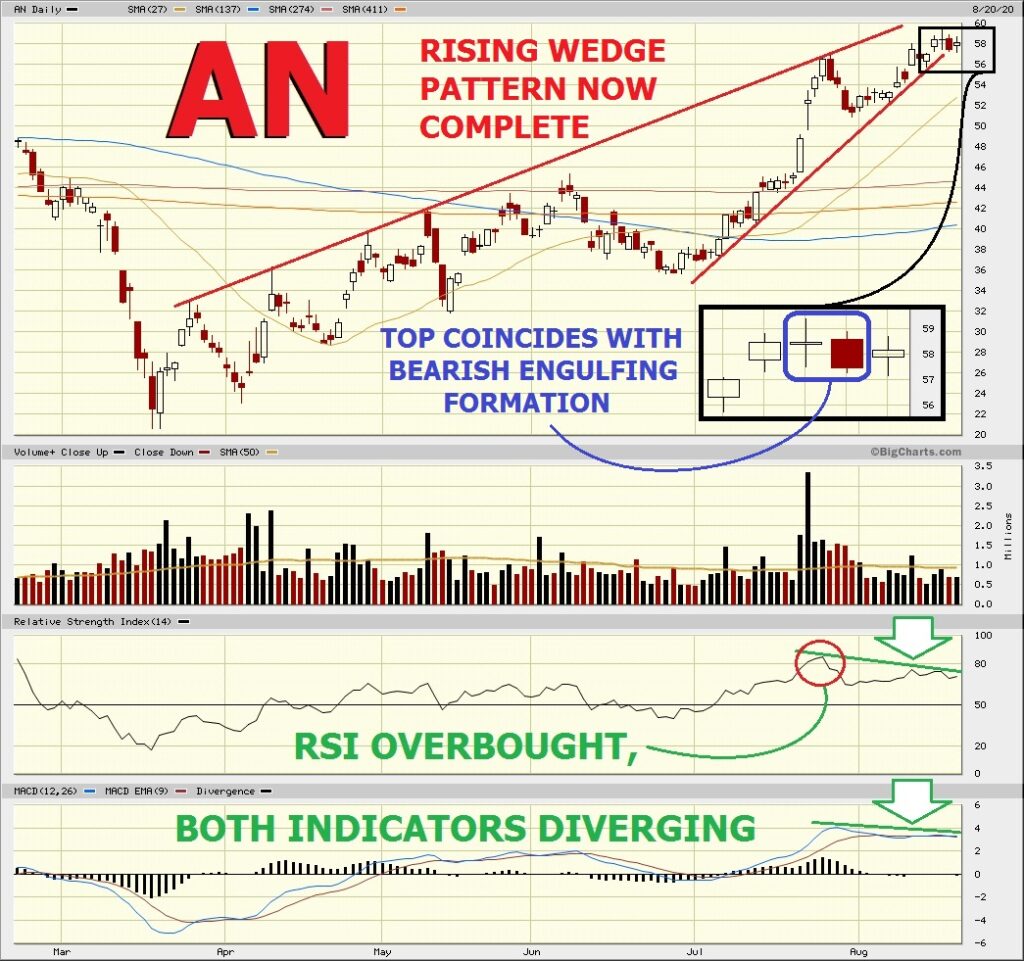 Technically, we have a very bearish picture –

And with that in mind, we’ve crafted the following gem of financial exquisitery –

Rationale: the trade is predicated on the expectation that AN has topped and is headed lower.

We can do this for almost zero cost.

Should the stock rise, our maximum loss on the CALL spread is $5.00.

But because the PUT is longer dated (October), it will still possess time value at the spread expiration.

We’ll therefore have the opportunity at that point to either sell it (to mitigate any loss), or hold it with the expectation of a subsequent decline.

Maximum loss in the trade is, therefore, less than $5.00.