BALLderdash! How One Man’s Bounce is Another Man’s Burden (BLL)

Sentiment is as bullish across the board as we’ve ever seen it.

Main Street, Wall Street, Letter writers (like us), Hedgies, everyone…

And that doesn’t bode well. 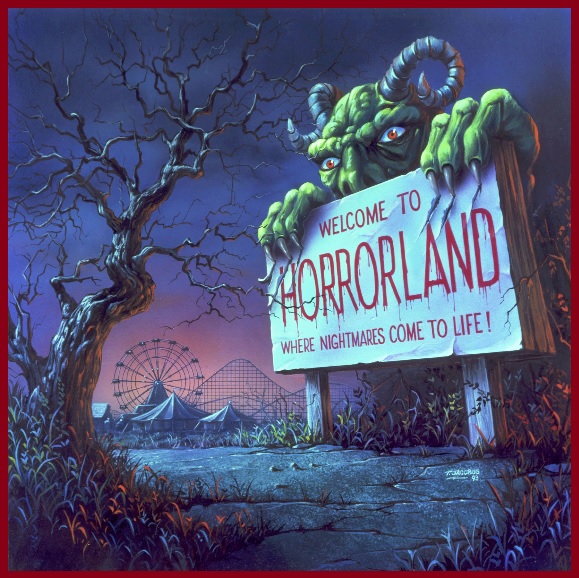 We have a situation now that’s just waiting for a catalyst to spark the selling.

Not likely; it’s already baked in .

It’s a longshot, admittedly, but we’re growing more and more convinced that…

We’ve a hunch the current President is going to announce his re-election to the office of Chief Executive in the coming weeks.

And when that happens, the rumbling and cacophony that ensues is going to make Jericho’s collapse look like a weekend Pop Warner contest. 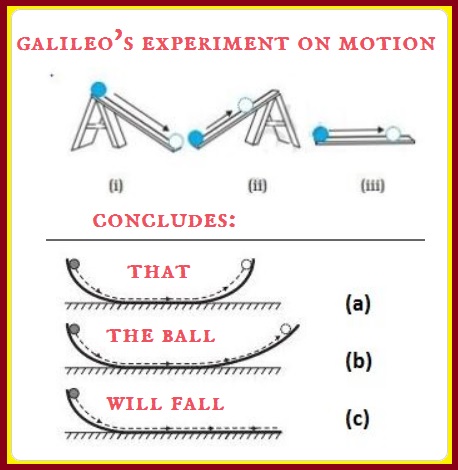 Our trade today is based on Broomfield Colorado’s Ball Corp. (NYSE:BLL), beverage packagers extraordinaire, whose stock has looked downright space-age-bloated of late.

If we get that above-mentioned pullback, Ball stock will roll like the dice back at Jackie Schwartz’s Feather and Lace Club in Canarsie.

Before we turn to the charts, though, take a gander at the following fundamental numerage –

Nothing here to write home about.

Now look at the daily chart – 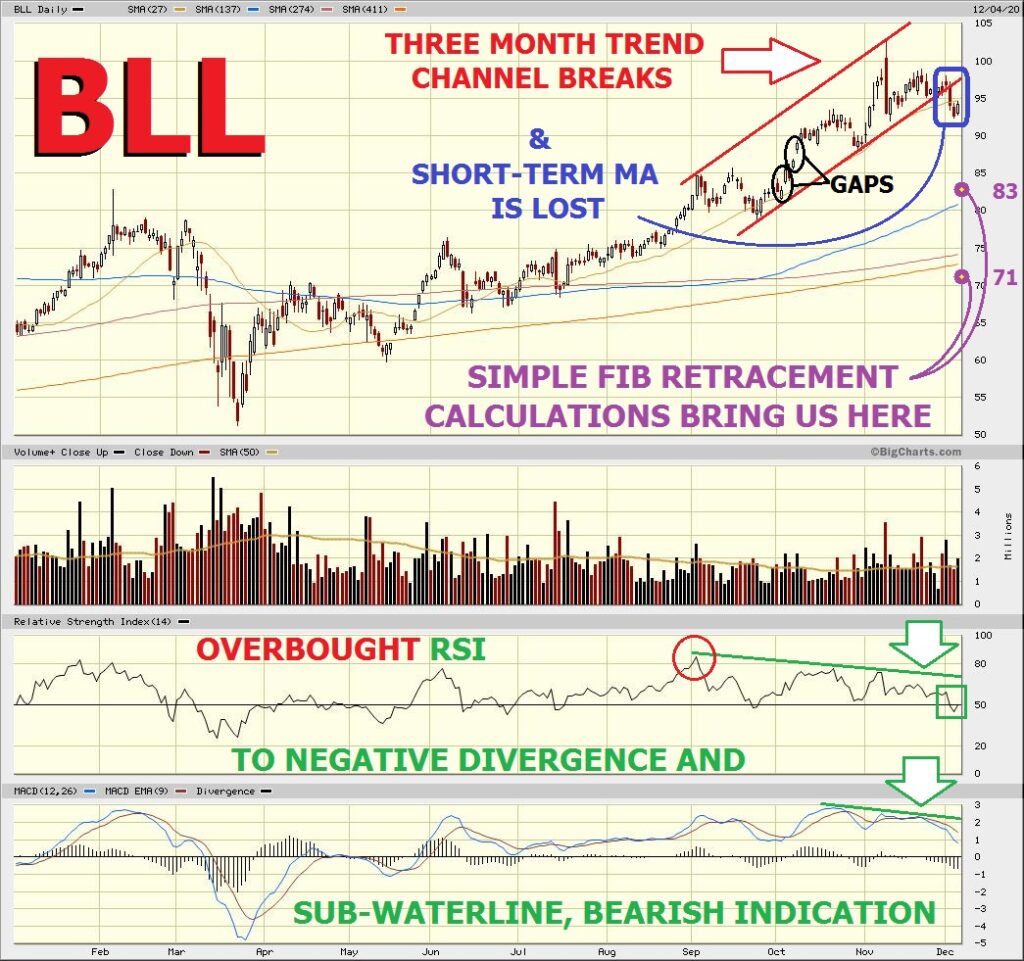 This is BLL stock since January 1, and as you can see

And That’s The Good News!

Now have a peek at the weekly chart, where both RSI and MACD indicators are also showing weakness (in green, below). 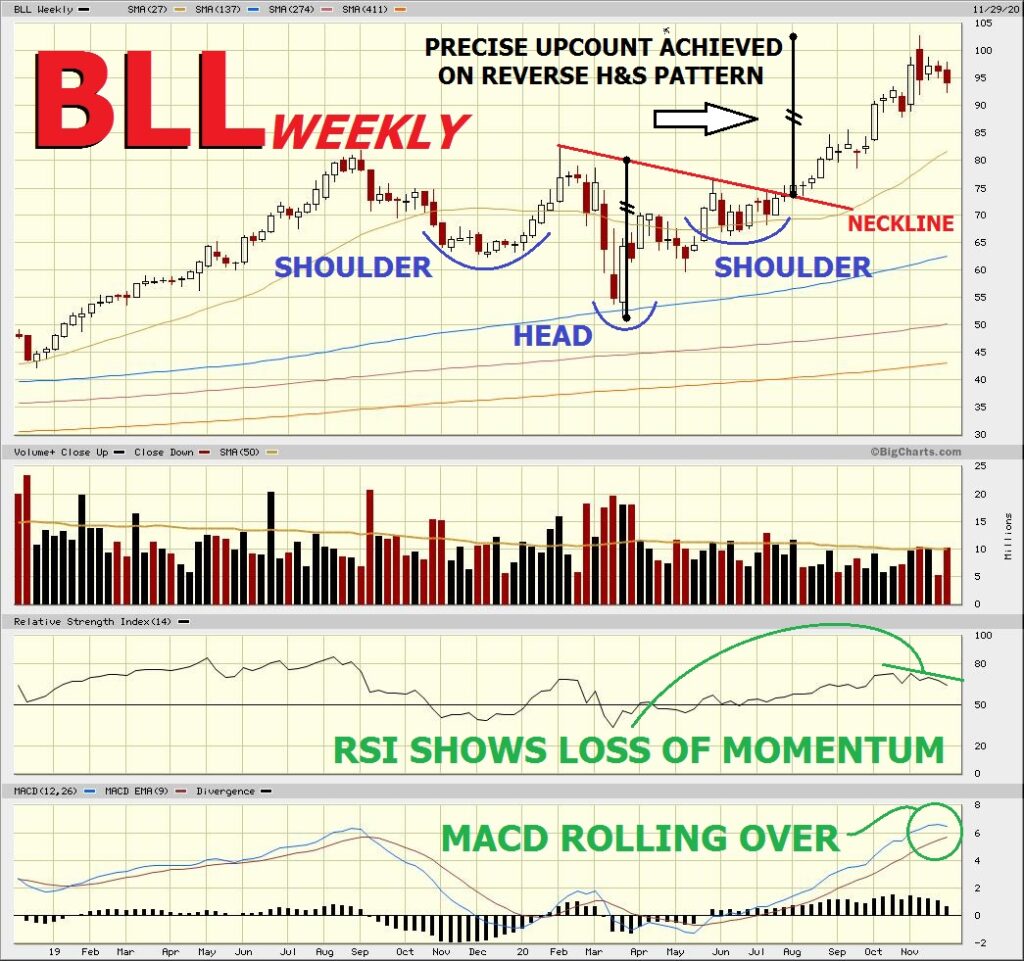 All told, it’s little more than a cracked jar, friends.

And the downside awaits.

Rationale: we want downside exposure on Ball Corp. for as little cost as possible.

The long PUT spread – paid for in part by the short CALL spread – offers us a safe way to do that.

The strikes have been selected with Fibonacci retracement levels in mind, as well as the gaps that need filling.

Our maximum loss on the trade will be $5.80 (difference between the short CALL strikes plus initial debit), and occurs if BLL closes above $97.50 at expiry.