Before we discuss today’s jackpot winning trade, we have one to close.

Sell the former, buy back the latter and you net $0.24 on two cents down. 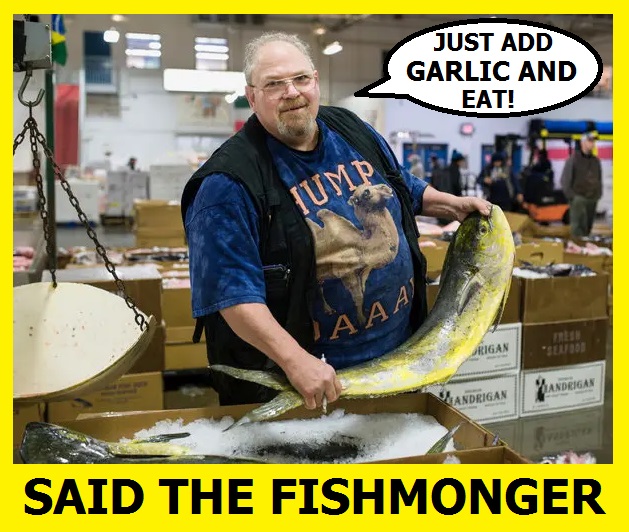 As the weekly AAII Bullish Sentiment chart (below) shows, Main Street investors are now more bullish than they’ve been in the last two years.  But more significantly, bullish levels have also reached those that preceded the January 2018 leveling, when the S&P 500 dumped 12.5%.  They also exceed the calamitous decline of the winter of 2018, when the S&P dropped 20% and the NASDAQ 23%. 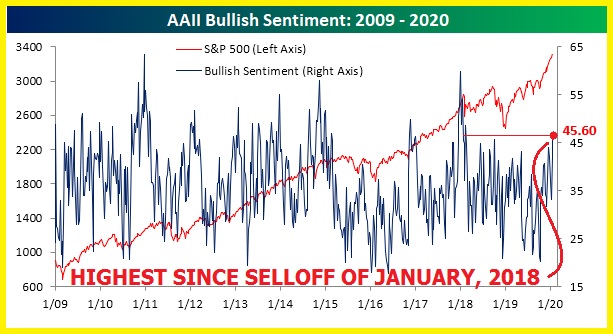 Current bullish levels have not reached historic highs, granted.  But a great number of risk factors are currently baked into the pie that make this an especially dangerous time to be a bull.

At the same time, we see markets dominated by fewer and fewer names as each new high is notched.

The following chart shows the percentage weight of the five biggest S&P 500 stocks.

And as you can see, the last time the big five swung a wurst of this heft was back in the year 2000, at the height of the dot.com bubble. 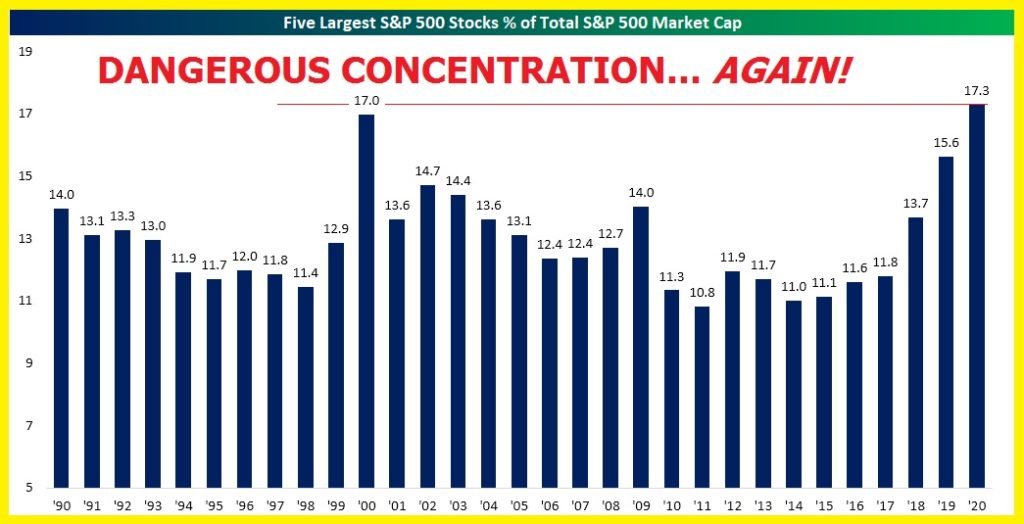 Only Microsoft (NASDAQ:MSFT) made the list back in 2000, and for bearing that honor it fell 67% in the ensuing twelve months.

Will it happen again?

We think a decline is certainly in the cards, though the magnitude is far from clear.

Have a look at MSFT for the last six months – 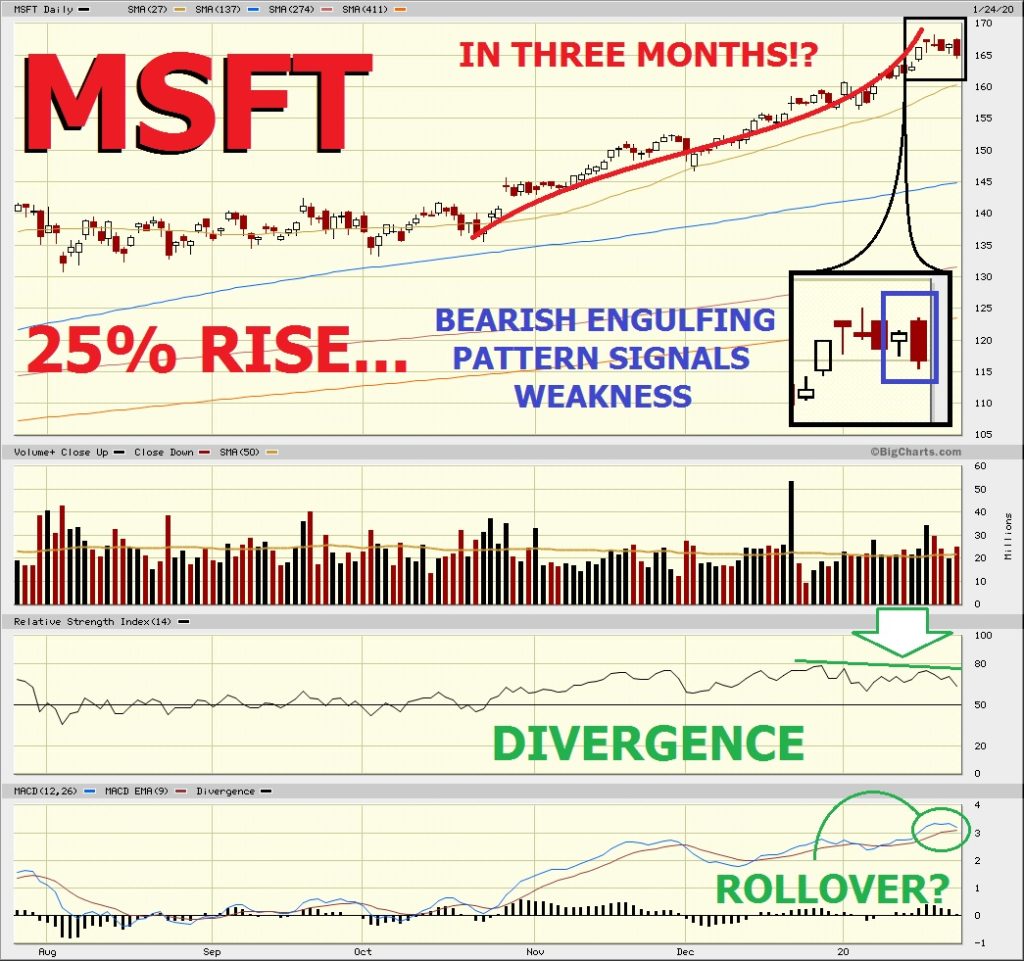 Several items to point out here, starting with…

And you have all the makings of slushy sledding ahead. 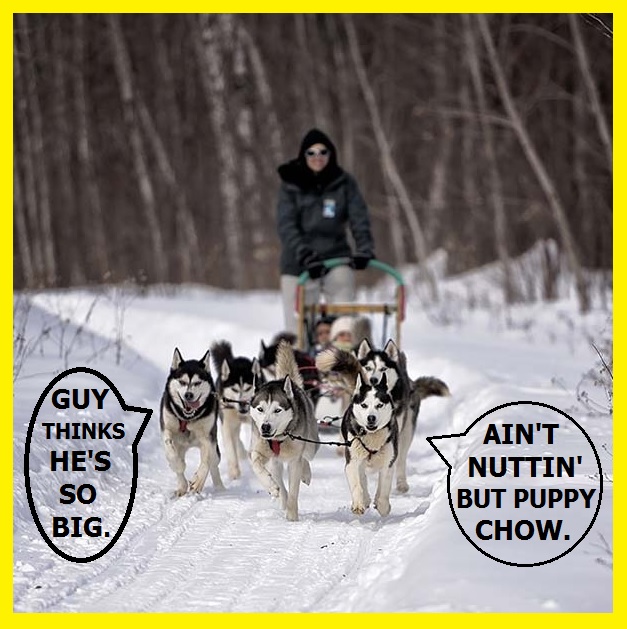 The most damning evidence against the schemers from Redmond, however, issues from the weekly chart, which tells no lies, bars no witnesses and possesses unimpeachable bona fides. 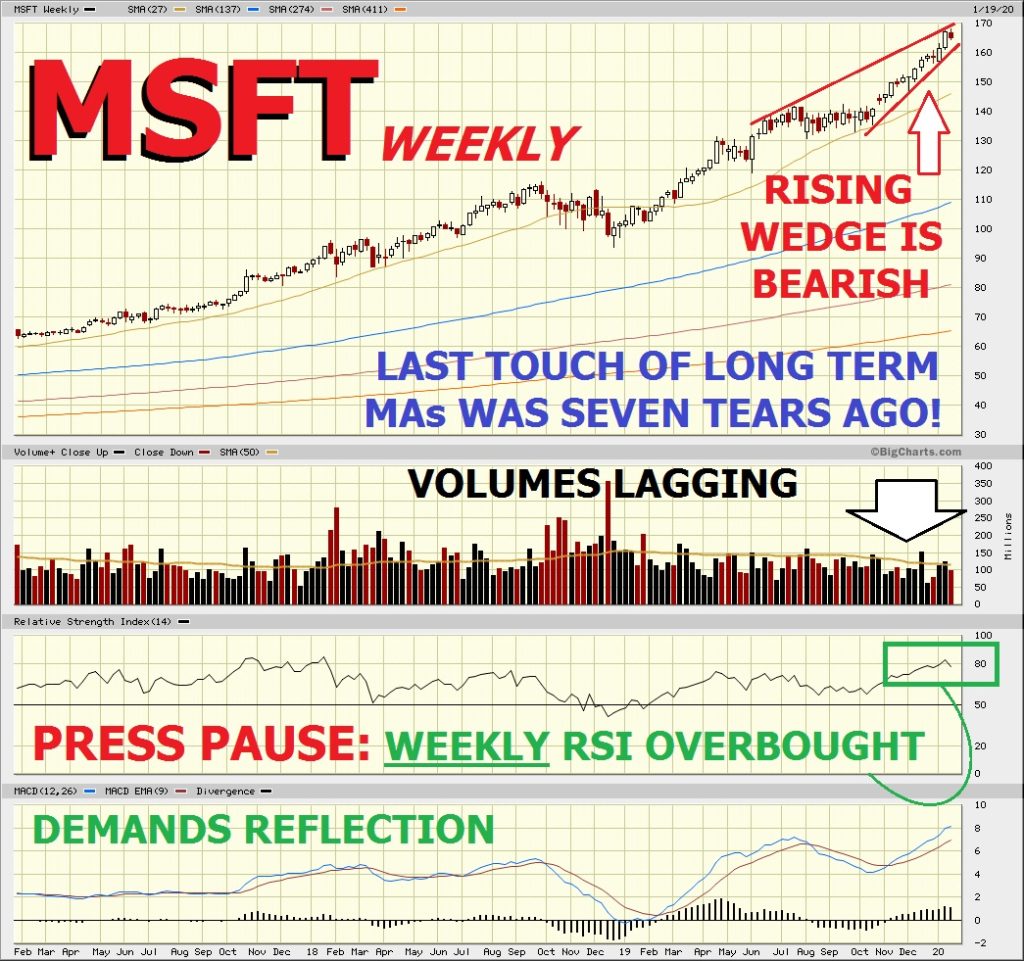 The technical picture from the weekly is plain bad.

And it’s with that in mind that we’re selling a CALL spread and using the funds to purchase a PUT spread.