Here in the Holy Land of Israel we have a problem.

Essentially, we have a bunch of nutbars running the country, who don’t have any feeling for kedusha, not to mention any fear of G-d.

And not only for us.

Because when Jews don’t submit themselves entirely to the will of Hashem – when they decide according to their own calculations what’s best and what’s true and what’s appropriate – not only do they themselves suffer, but they bring ruin to the world at large.

Because the world is a spiritual entity, created by the Al-mighty, and it runs according to His spiritual rules.

Jews have a special obligation, therefore – a chosen obligation, you might say – to adhere to those rules and to encourage others to do the same.

So if you want the world to get out of the mess it’s currently sliding into, and to thrive in every conceivable manner…

Encourage the Jew to do his part.

Because nothing else will save us. 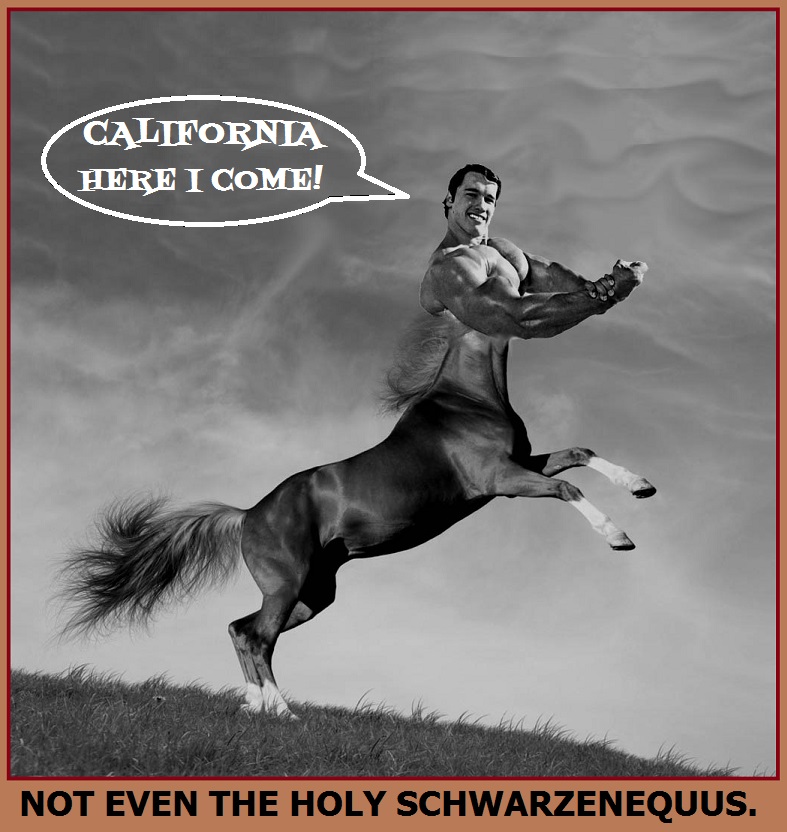 You hadn’t heard about the toxic chemicals in solar panels?

The electromagnetic radiation that issues therefrom? 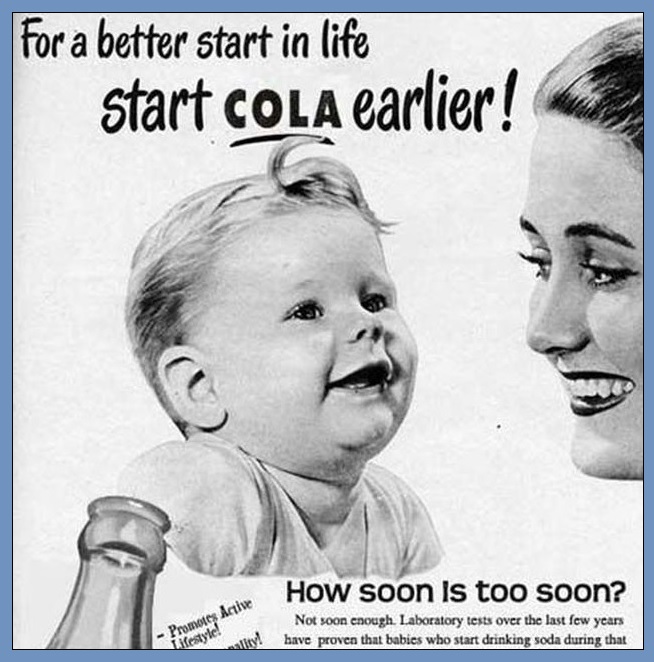 In a move it knew would send the stock flying, the company publicized its intention to build a new plant in the U.S. for $1 billion.

But it went too far…

So, what about the chart? 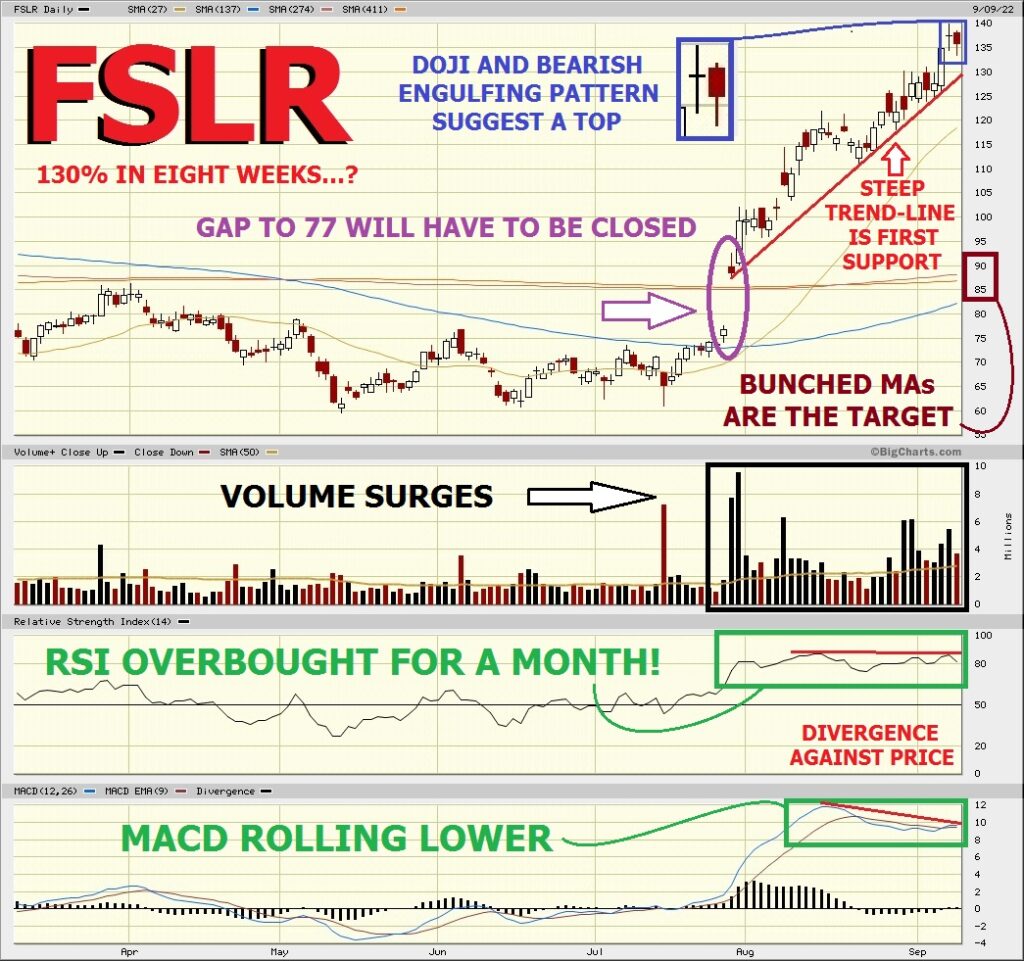 And it’s toward that level we expect price to descend.

Rationale: six cents buys an unknown maximum profit, though theoretically it could be $100.06 (should the company go bankrupt).

Max loss is $4.94 (difference between the CALL strikes less the initial credit).

According to the charts, FSLR could very well plumb below 100, but what’s more likely is that we’ll close the trade on any early (and steep) decline, capture a good bit of time value, and leave the short CALL spread to wither.

Faith and trust in the Holy One of Israel, good Jews and Noahides.

It’s all we have.

Next Post »
Stock-Shock! – PCG Shareholders Prepare For Blackout; While We Pocket 877% (PCG, NUS)