A fresh September morning to you all!

Today we look at a lesser known, New York based investment bank, whose biggest deals may be ready to hatch in the months ahead.

The firm is Moelis & Co. (NYSE:MC), a $2 billion outfit by market cap whose stock has languished for the last year and got more publicity for its pharaonic management team and outrageous 85 hour work week than for the deals it managed to patch together before or since. 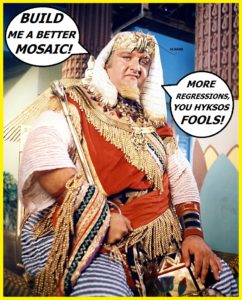 And while it’s not our business to judge the youthful junior partners of any maniacally profit-mad business, we would encourage those still in the office at 3 a.m. on a regular basis to lay off the cocaine and Adderall and stick to a cheaper substitute, like Elmer’s glue.

That aside, Moelis’ profile – and stock price – could be in for a boost, as they take the lead on an upcoming buyout of the London Stock Exchange and make a second go of the Saudi ARAMCO IPO.

Nothing’s a sure bet, but with the stock 50% off its highs, the fundamentals AND technicals beckoning – along with the possibility of some sizzle from the current star-studded deal flow – Moelis could be ready for a pop. 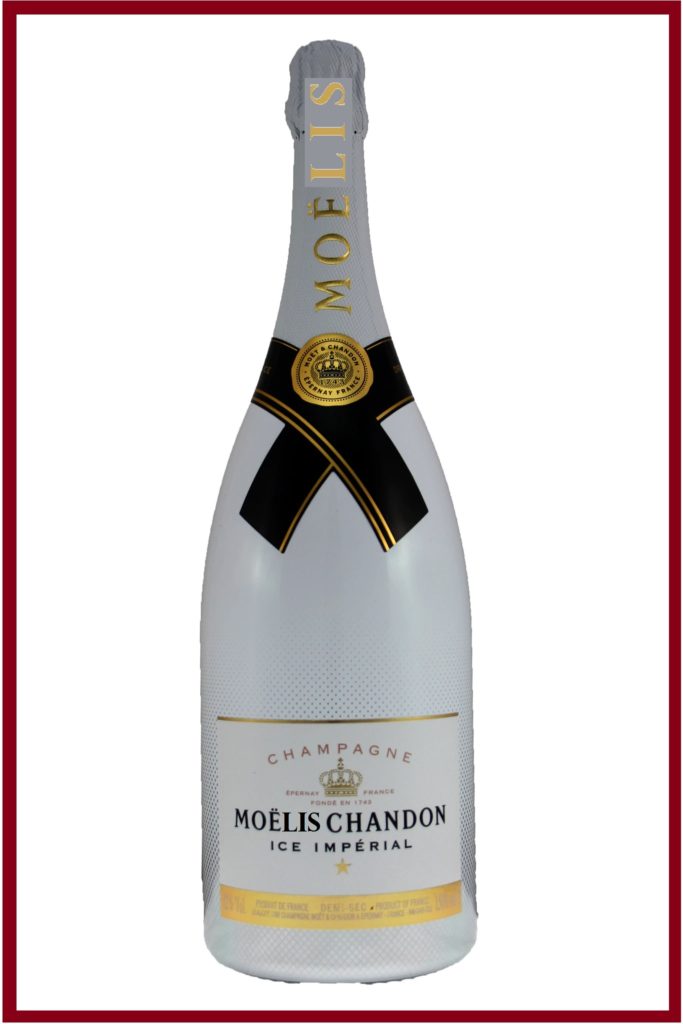 Let’s start with the fundamental picture.

On the whole, that’s nothing that should terrify an investor looking to take a long position.

Technically, though, the outlook is even brighter. 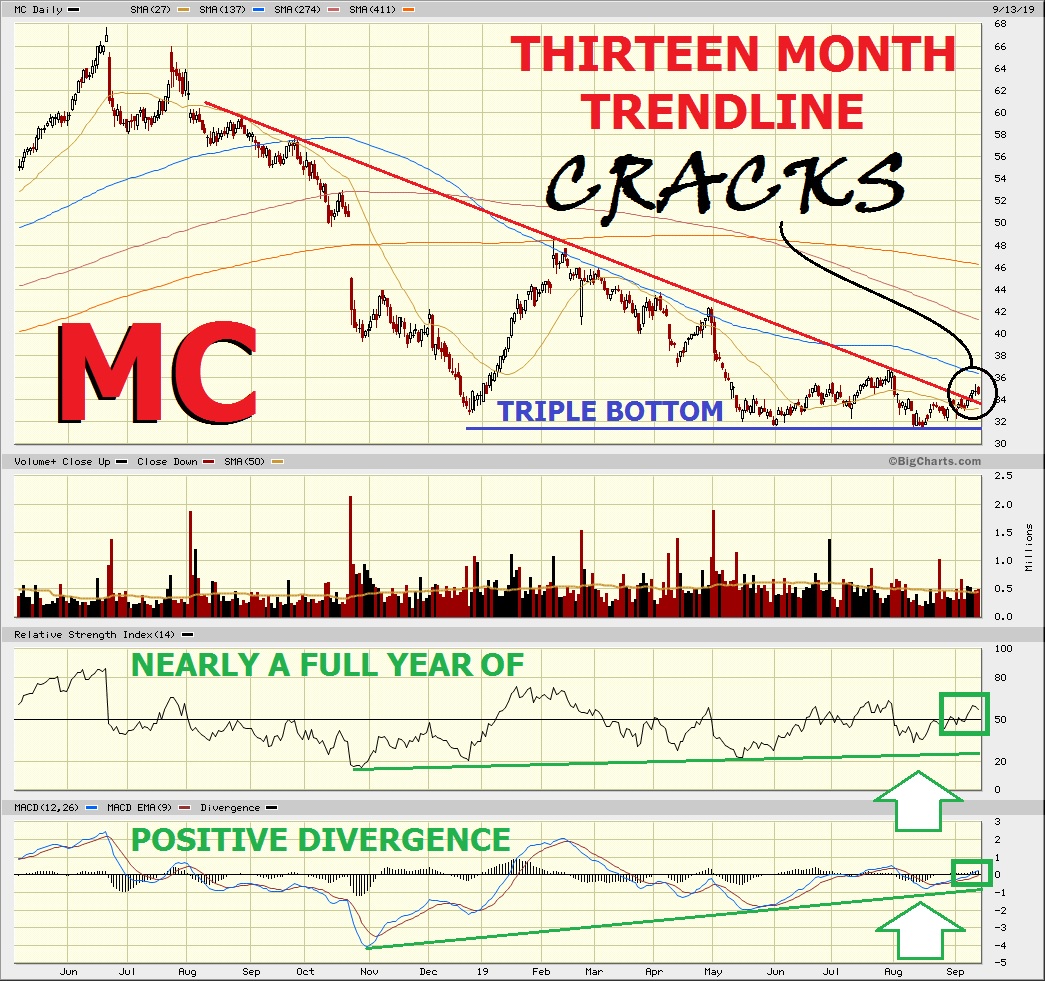 We would add that the break higher also occurs after all the salient moving averages have unfurled and are trending lower, a prerequisite in our playbook for any advance to commence.

How high could she fly?

Initially, we see Moelis moving toward the $42 level as the two above named deals start to garner more media attention and Wall Street turns a spotlight on the company – and her dividend, in particular.

And with that in mind, we’ve structured the following trade –

Next Post »
Approaching the Year 5780: The Conundrum of the Jew in our Day