Chemicals: The Lifeblood of the Bull (DOW)

Dow Inc. (NYSE:DOW) is a dues-paying member of the Dow Jones 30 Industrial Average and the Fortune 500.

So she’s got a reputation to look after.

Maybe that’s why the company’s literature speaks incessantly about “sustainability” and “decarbonization” and “biodiversity” while, of course, the operation itself produces some of the most caustic and toxic pollutants on the planet.

We live in a world where words no longer have any meaning – so it fits.

Indeed, now that we think of it, maybe investors got fed up with the company’s euphemisms and doublespeak, and gave the stock an oyster-shuck over the last ten sessions that sent it cascading lower by more than 25% in the most exquisite rendition of Niagara Falls we’ve seen in the market all year.

Just wait ‘til you see the chart…

That said, DOW now boasts one of the finest free cash flow and dividend yields in the market, putting it among the few go-to stocks for value hunters now in search of a buy.

We are not yet calling it a BUY, however, though we believe an interesting trade can be whittled from it on account of its unique fundamentals and a current option pricing anomaly.

It’s a SPECULATIVE trade that could bag us a healthy 3233% return. 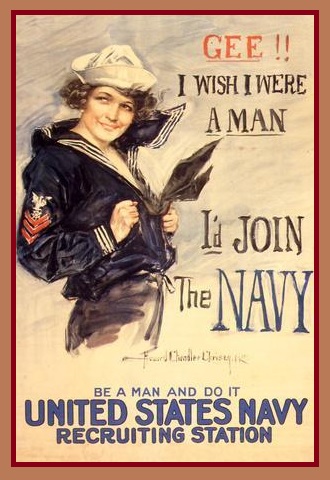 Do it, sister!  No one cares anymore!

Get yourself a ‘materials science solution’ and get nautical!

We’re examining fundamentals now, and, by golly, it’s been years since we’ve seen the likes of these. 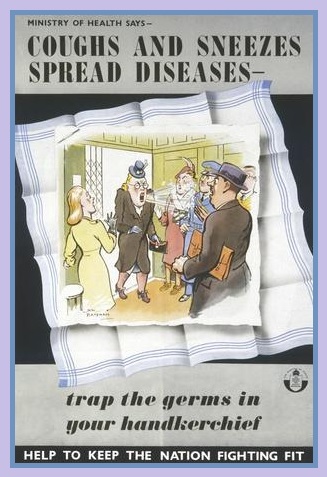 We actually like the fact that the last five earnings reports on the company have been DOWNGRADES, including from Credit Suisse, Citicorp and Piper Sandler.

It’s a good sign because analysts are almost always behind the curve.  That is, they’re chasing price, offering buy ratings at tops and sells at bottoms.

All five reports were delivered in the last 30 days.

Now to the chart – 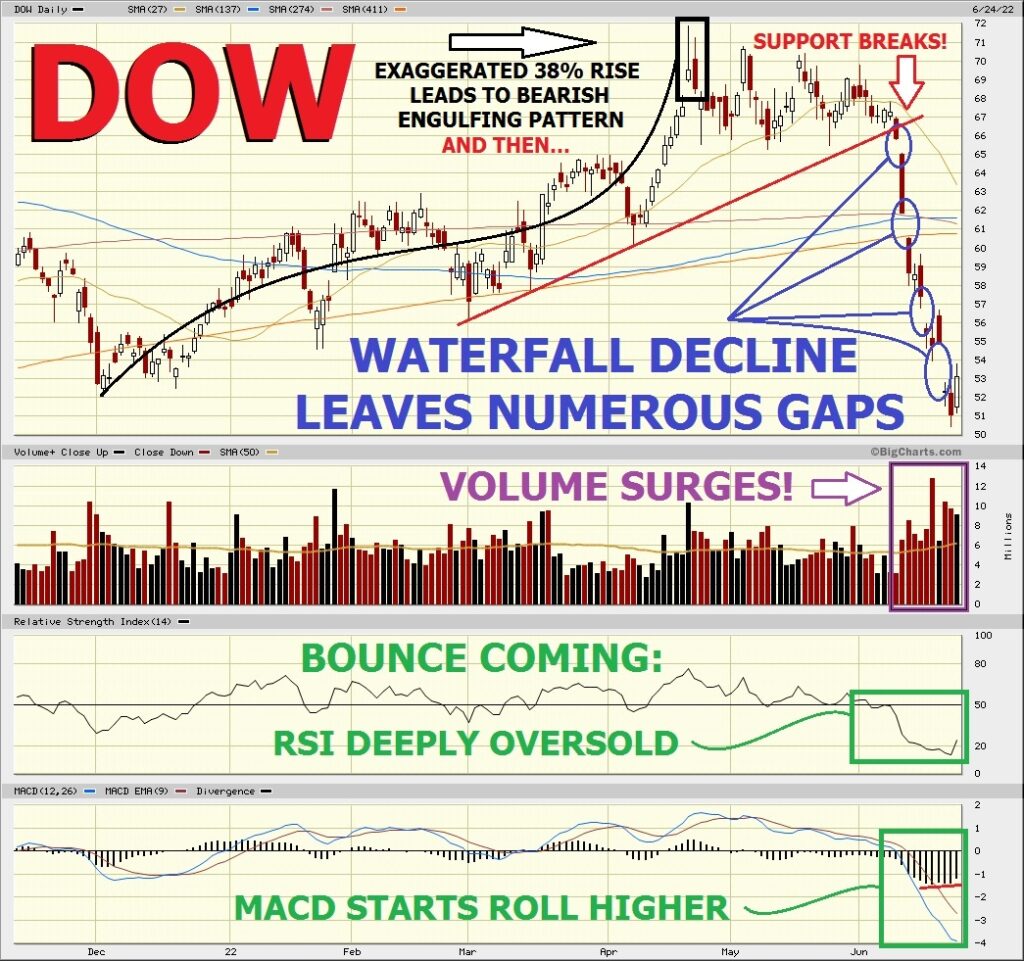 Technically, we have a great deal to commend to the bulls.

So we’ve packaged the setup in cellulose ethers, sprinkled it liberally with redispersible latex powders and scienced out a SPECULATIVE bet that could deliver as much as 3233% in less than three weeks.

Rationale: time remaining to expiry on this one is less than three weeks, and that’s why we’ve labeled it SPECULATIVE.

That said, it could deliver a very substantial 3233% in that time frame.

And wouldn’t that be jovial.

Max loss is $3.09 (difference between the PUT strikes plus the initial debit).

When the story’s ultimately written on the chemical industry, there won’t be a lot to say.

The number that will hang for knowingly poisoning the masses will be legion.

And history, unfortunately, has a way of losing count when the numbers get that big.

May the G-d of Israel protect you and yours from the toxins that envelop us.

« Previous Post
Beauty Industry About to Get Ugly (NUS)

Next Post »
Fire and Brimstone: Investors Give Sprinklr a Sodomite Punishment (CXM)