Chocolate Salad, Please… With a Side of Lamb (AAPL,SBAC,QQQ)

And make sure the chocolate’s parve. 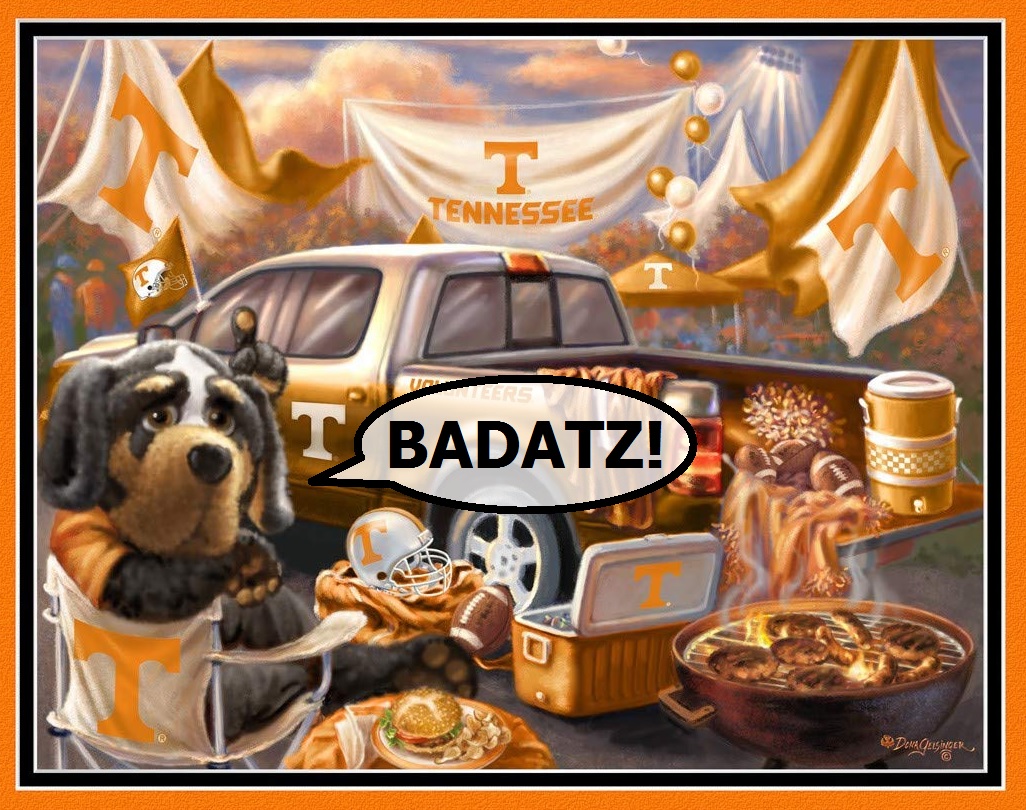 Even those not from Tennessee.

Should the market not move higher – for whatever reason – we’ll have the weight and secular sanctity of the financial universe’s largest stock on our side.

But if she do…

But before we get to the trade, we have one initiative to shut down.

The rationale behind the trade was simple – SBAC had alarm bells sounding from every cell tower across the nation, clanging that the stock was overdone and due for a pullback.

And that’s exactly what happened. 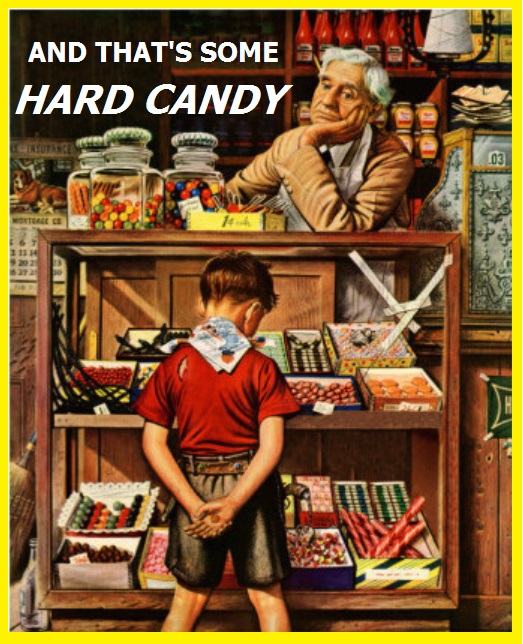 As for today’s trade, here’s the how and the why.

First up, Apple will be discussing its new iPhone 11 on Tuesday, a potentially market moving event that could see a vicious pop in the stock.

Beyond that, though, the numbers are also good, even for a legacy tech company with a growth bent.

And while that’s encouraging, it’s from the technical side that we gather the bulk of our optimism. 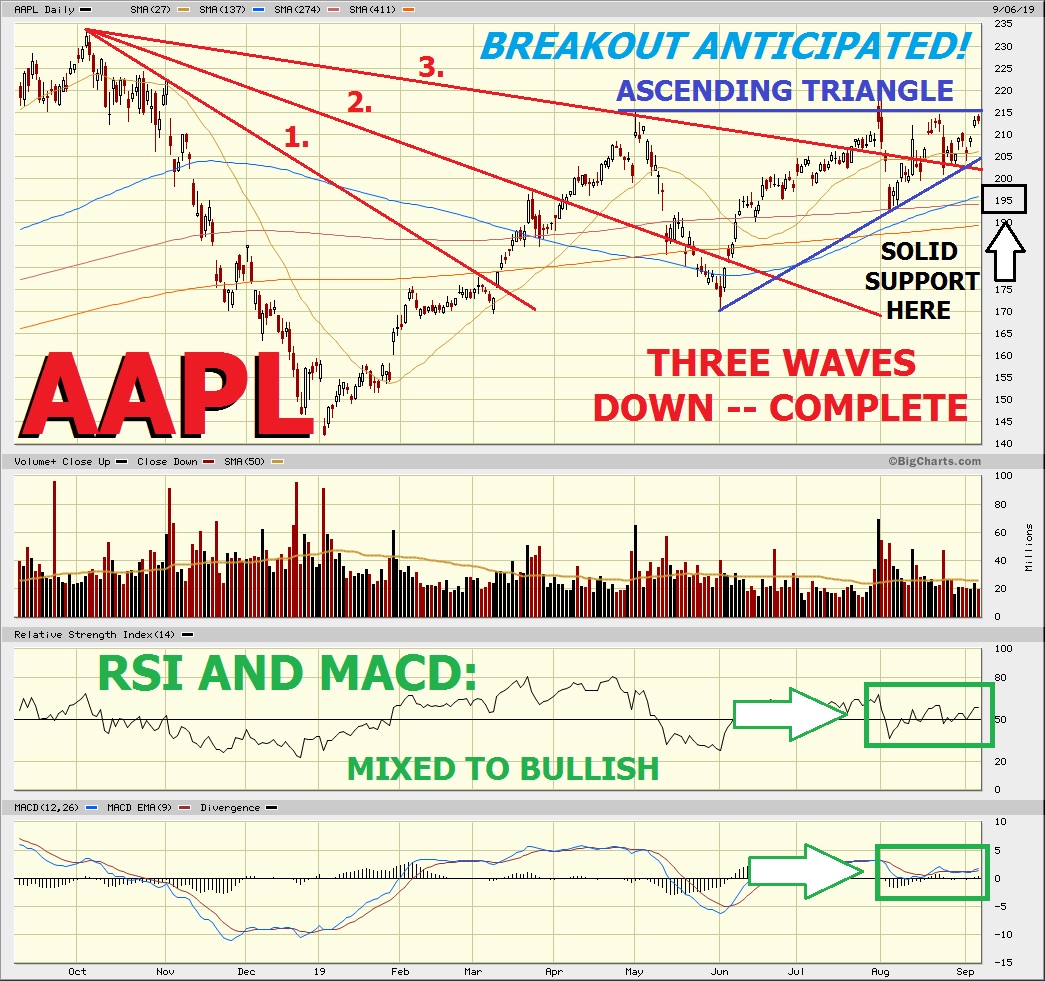 Lots to discuss here, so let’s dive right in.

An ascending triangle is a bullish formation that requires a breakout higher on good volume to be confirmed.

And it’s our opinion that Tuesday’s news announcement will deliver that breakout.

The downside, as we see it, is limited to the 195 area, where the moving averages are bunched.

And it’s with all this in mind that we encourage you to consider the possibility of a market moving break for AAPL as early as tomorrow.

Next Post »
TRADE BULLETIN: Close Your GDX/SCCO (9/5) Trade NOW! [and How the World Will END]