According to the momentum and cash flow data that we track, the current selloff is close to finished.

That doesn’t mean we’ve hit the lows – just that it’s time for a bounce, and possibly a significant one.

A look at sentiment numbers also indicates a potential bottom here.  The American Association of Independent Investors (AAII) is showing extreme bull/bear readings as of late last week.  And with Friday’s declines (and maybe Monday and Tuesday’s on the way) we’ll very likely ‘snatch the ratchet’, as old Uncle Vern used to say.

These are the AAII charts – as good a read as any of Ma and Pa’s take on the market. 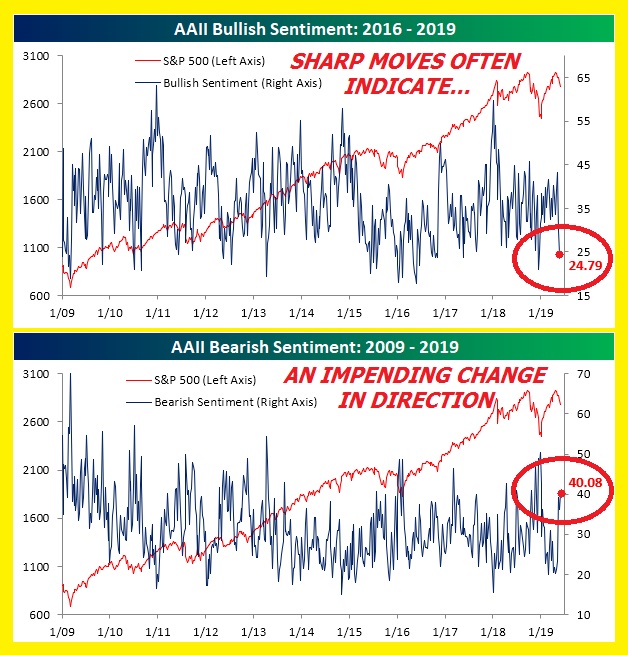 Both bulls and bears reversed course sharply in the last two weeks, with broad selling in the indexes apparently having a strong negative influence on Main Street investors.  Huge numbers changed their investment posture altogether.  Bulls fell to just 24%, while bears climbed to 40%.

As for Uncle Vern, he was a watch repairman in a day when people could still read the time. 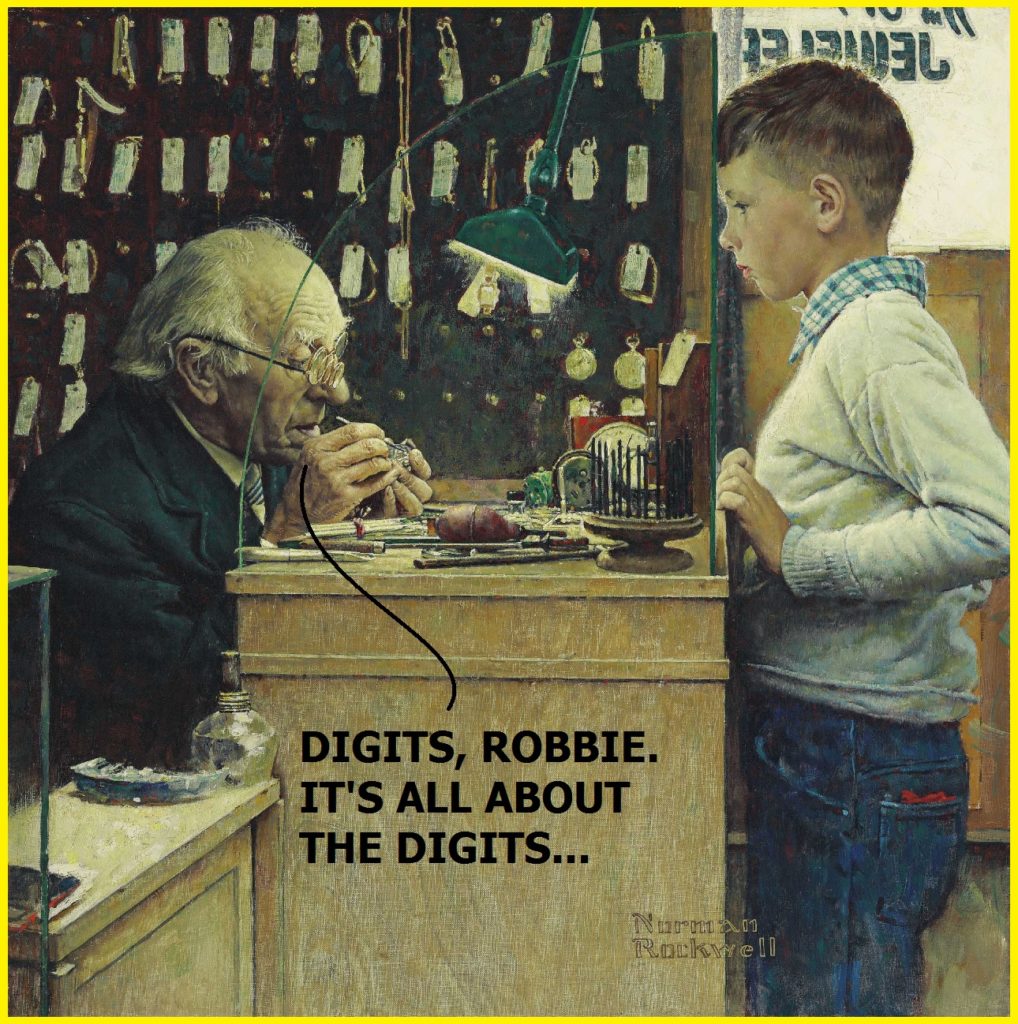 No one wears those old watches anymore.

And no one has any time…

Anyway, last week, our good friend, Alan B. Harvard, penned a missive called When the Street Gets Bored.  It landed in your inbox on the 30th of May and was all about Wall Street’s penchant for running up the score on one sector before pivoting to buy a second.  They call it ‘sector rotation’ on the television, but we know better.  It’s just a trick to get the people buy in late – after the big cats have already driven up prices to new highs.

Alan figured that utility stocks were about to turn over after putting in the best sector performance in the S&P 500 over the last year.  And as the chart below shows, they outdid the transports by a Bartleby mile.

The transports, by the way, have been among the weakest groups of late. 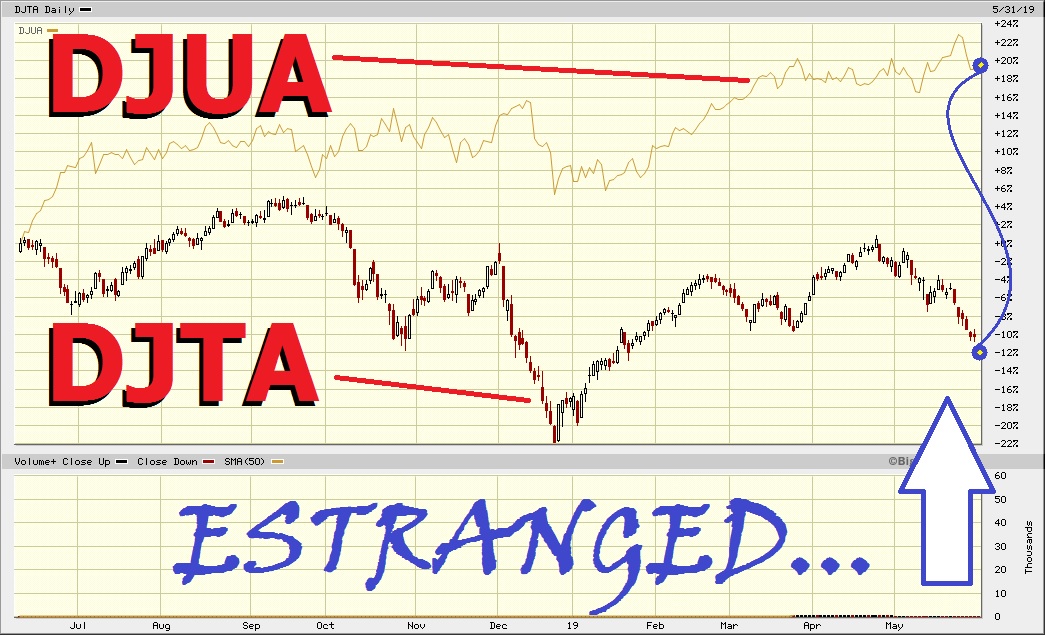 That’s the two of them since last June.  They danced fairly close for a few months, but then went their separate ways – and for the last six weeks they haven’t talked at all.

Call it estrangement or divorce, but sometimes folks just need some time away from each other to fully appreciate what they had all along.

And that’s our take on the matter, too.  We believe the Utilities and Transports will meet up again soon, but with the Trannies bolting higher to meet the falling Utes.

It’s no secret that the broad market is oversold, so even a short term bounce would bring us a hefty gain if and when a return to ‘risk’ occurs.

And that’s exactly what we’re betting on.

Note, too, the XLU PUT is trading at-the-money, while the IYT PUT is 14% OTM!

« Previous Post
In Israel, They Love Democracy and Hate Elections