Closing One for 136%! – and Playing the Human Chattel Trade (KFY,CELH)

Bright and breezy blow the winds of wealth this morning, friends.

It’s time to cash in! 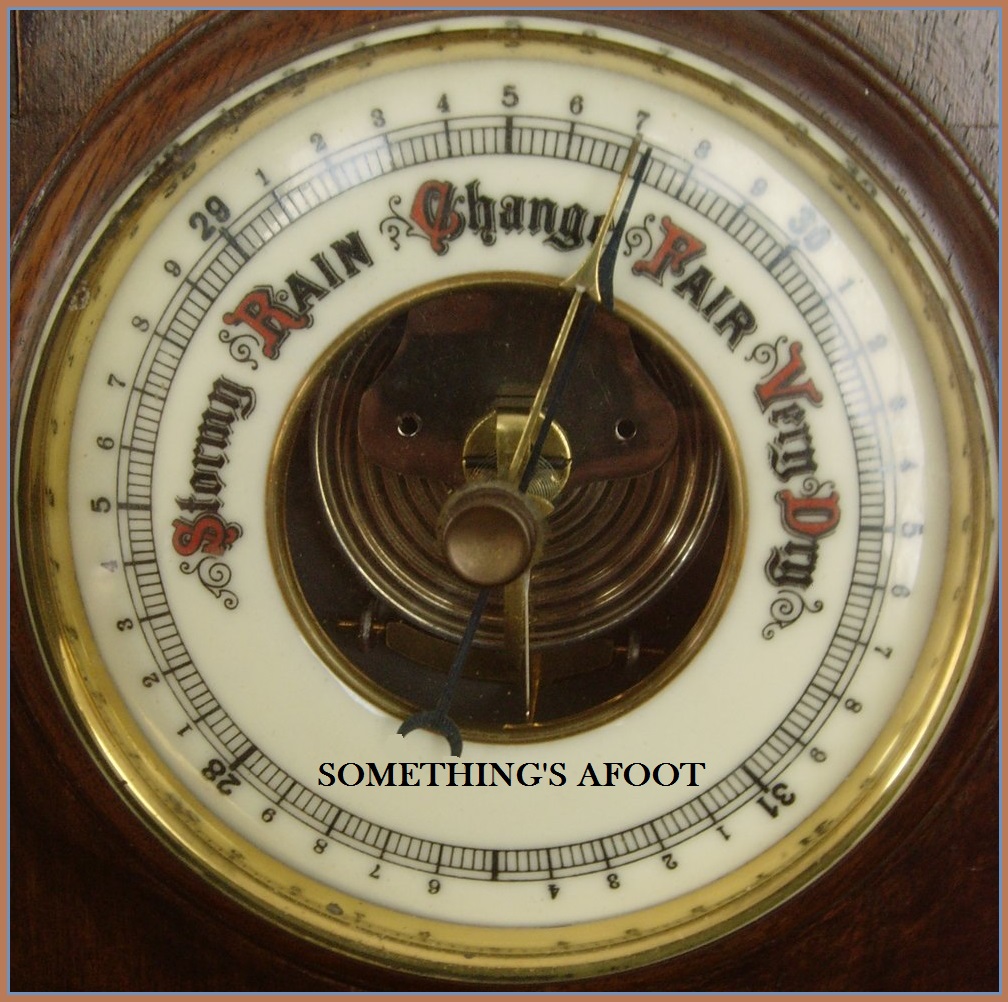 We’re closing one down today for a very solid profit of 136%.

It was our Celsius trade (CELH), opened the 24th of December, whose details can be found here. 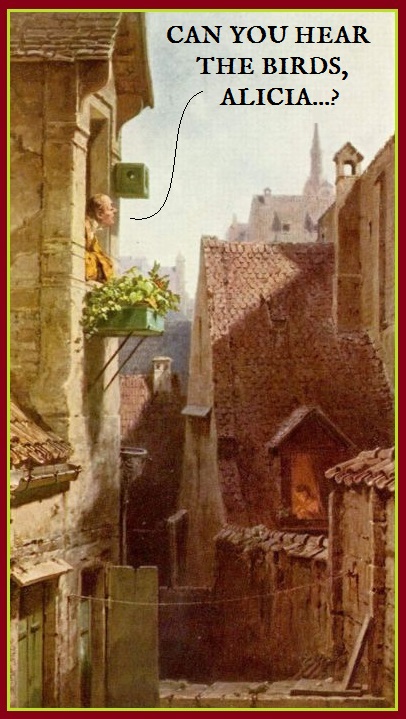 And now for today’s effort.

We’re venturing the corporate slave trade this morning with a look at recruitment specialists Korn Ferry (NYSE:KFY), an outfit that’s been moving bodies about the globe for money since 1969.

The company’s shares have moved up strongly over the last month on increasing growth expectations, but, alas!, things got a wee carried away, in our opinion.

We say there’s not much there.

Additionally, we see that

What happens quite often after a dismal quarter is much better sales and earnings are forecasted, leading to momentum traders piling on without thinking, and a bubbly stock price the end result.

We weren’t the only ones to see it, either.

Between February 23rd and March 1st, while the stock was cresting at multi-year highs, insiders sold off just shy of 20% of their holdings, for a cool $12 million. 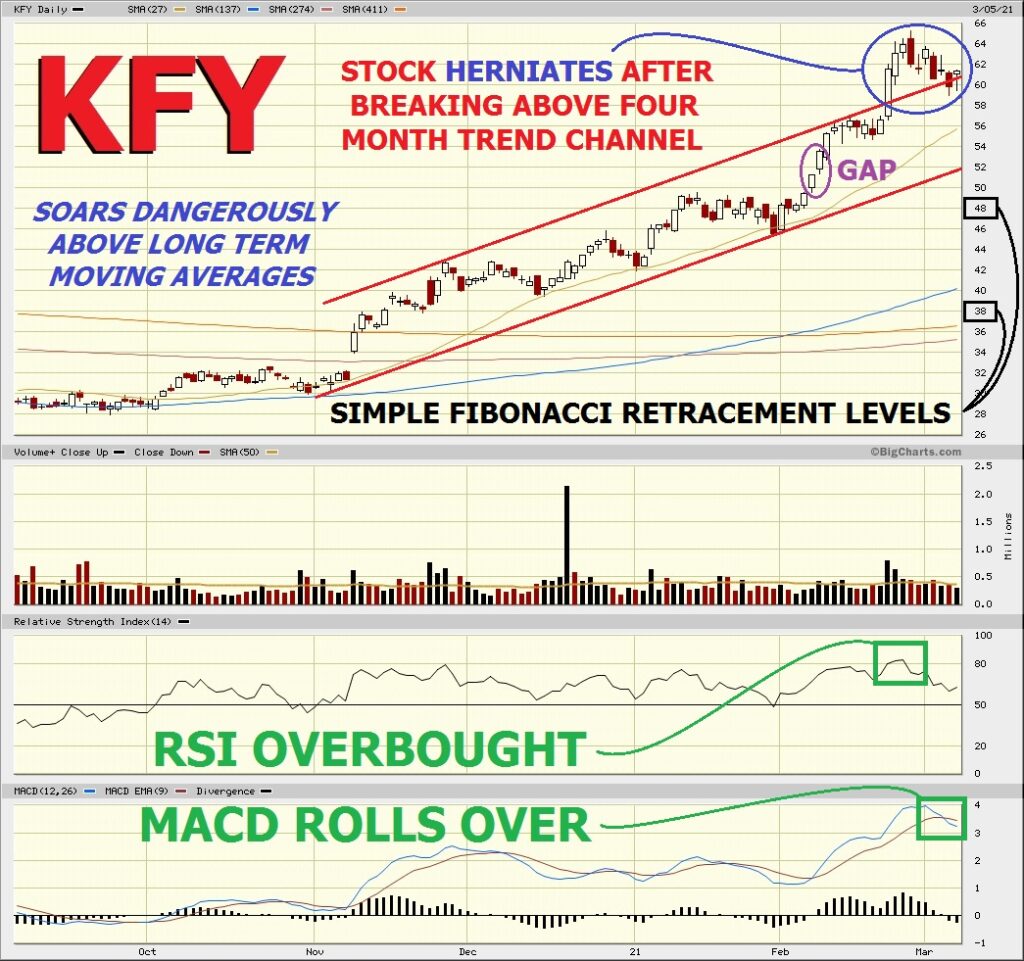 And with that in mind, we offer you the following –

Rationale: Opening cost of the trade is high, but the benefits are abundant:

Maximum loss, with proper STOPs in place, is $19.00, should the stock trade north of $70.00 at expiration – an eventuality we mark as highly unlikely.

As for the STOP, it must be switched to a STOP sell at 70 should the initial STOP be triggered.  Thereafter, an open STOP at 70 must be in place until the trade is closed in order to keep the trade square.

Next Post »
Let Them Eat Vaccines! When the Batflu Goes Drive-Thru. (MIDD)

3 responses to “Closing One for 136%! – and Playing the Human Chattel Trade (KFY,CELH)”