Dead in the Water: Xylem Swims with the Fishes (XYL)

We played XYLEM (NYSE:XYL) for a 156% profit earlier this fall and feel it’s now time to raise our swords again.

You’ll recall that it took us but a month last time to fetch our loot from the trade, and with G-d’s help in this dark month of Tevet, we’ll once again turn the elements to our favor and change wind and snow into cold hard cash in a hurry. 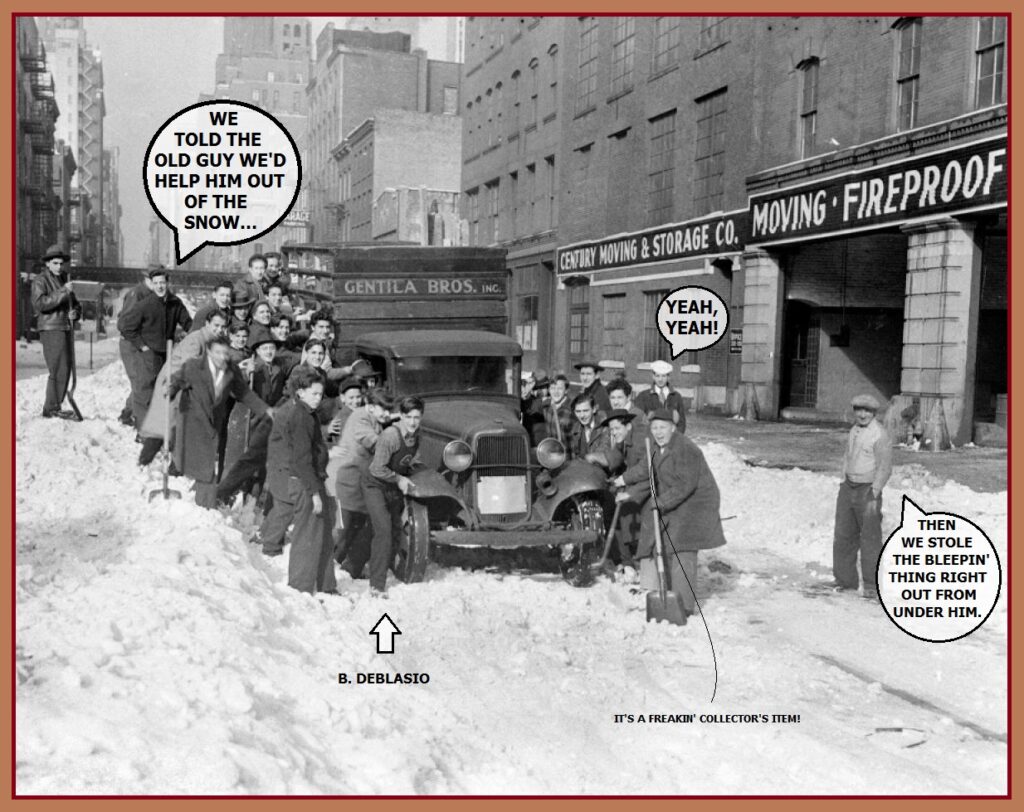 XYLEM is a manufacturer and service provider of pipes and other water infrastructure to consumers worldwide.  No blockchain.  No social media.  No phony vaccines.

So, we were more than a little surprised to see the following fundamentals –

And now the monsters are coming home to roost –

That was enough to stall an autumn rally and push analysts to lower estimates.

The outlook is dimming, the waters are muddying, and we feel there’s more downside to come.

Technically, we have classic bearish signals – 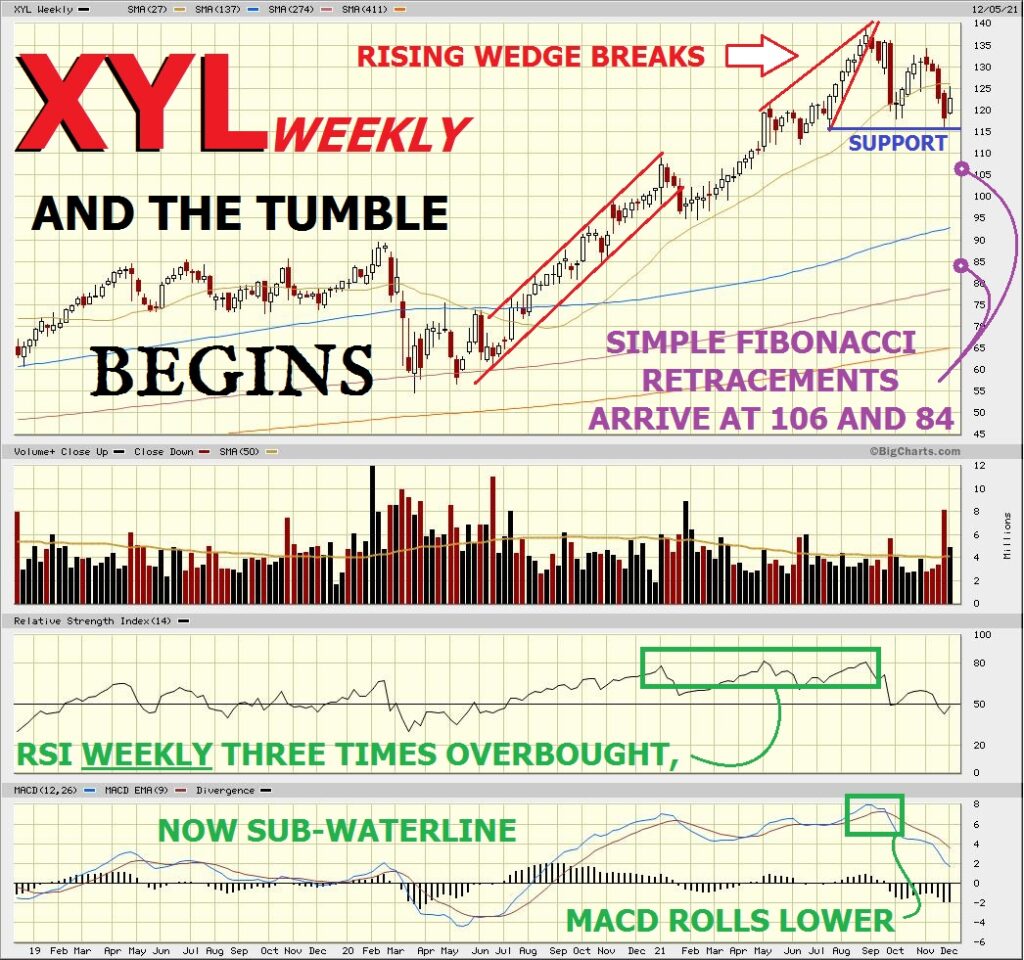 Here, we see a broader (and clearer) picture of where the XYL euphoria has led –

Time is the major concern here.  With just 39 days until expiry, we have to see a downside move of 6.3% to realize full profits.

It’s not unreasonable, but it is five and a half weeks – and that’s a shorter time horizon than we usually play.

Max loss on the trade is $6.15 (the difference between the CALL strikes plus the initial credit), an outcome we deem less likely to occur, considering the technical cap now forming at 125 (and falling).

And we’ll win if and only if the Ribono Shel Olam wants it.

May we ever find favor in His eyes.