Since we last touched base, the market has crumbled, along with a whole lot of matza.

And that’s been good news for our subscribers, as we’re now ready to cash out of seven huge winners.

Directly after that, we serve up a microwave wonder featuring Kraft Heinz (NYSE:KHC) in all its tasty, factory-derived flavor. 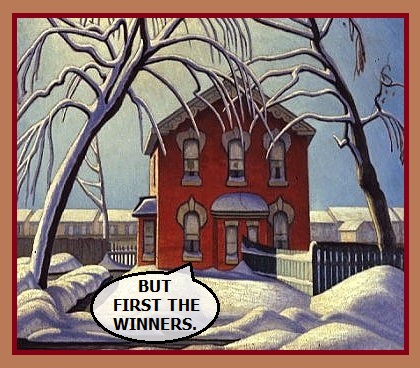 Adjusted for minimal commissions gives you an 813% return in under three weeks!

Praised be the G-d of Abraham, Isaac and Jacob!

Next up is our MOS initiative, whose trade details can be found HERE.

Adjusted for minimal commissions gives you a giant-size 1713% profit.

And that’s more than just dung in your garden. 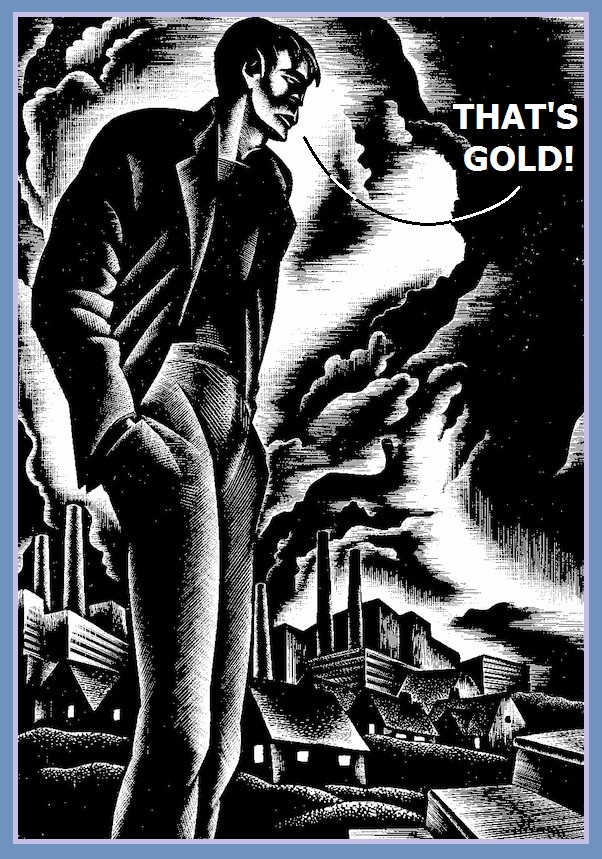 Speaking of which, our bet on RGLD, whose particulars are located HERE, has us in possession of a $0.58 debit and the June 17th 140 synthetic short.

The long PUT is worth $8.20 and the short CALL goes for $6.30.  Sell the former, buy back the latter and you dipsey-doodle home with $1.27 NET on an initial expenditure of a nickel.

Can’t get enough of that p**p.

Details on our CF trade can be accessed HERE.

That puts this one in play.

Adjusted for commissions gives us a 4300% profit.

For just sitting around. 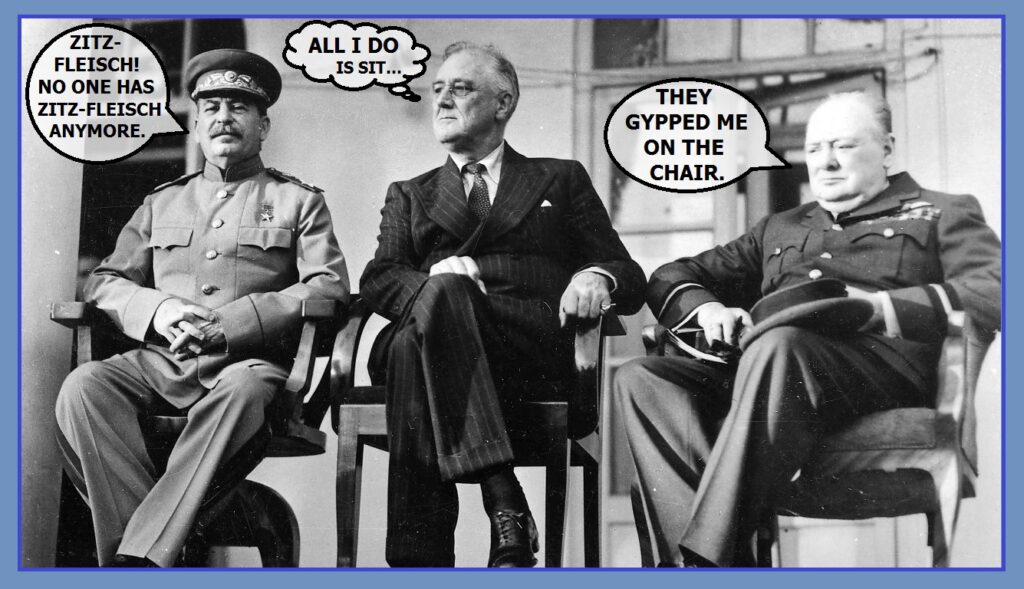 Moving right along, we arrive at our AA trade whose lowdown is found HERE.

And that’s a meeting with the big boys.

The skinny on our HAL trade can be sourced HERE.

And we say that’s enough.

Adjusted for commissions gives you 86%.

That’s right… not every win is an avalanche.

And keep an eye.

And now for macaroni and ketchup…

Pre-Batflu readers will remember that we played Kraft Heinz for a 1290% profit back in the fall of 2019.

And again, today, the sound of ketchup-squirt is in the air, as the stock, we believe, prepares once more to stain the tablecloth.

Have earnings problems.  To wit – 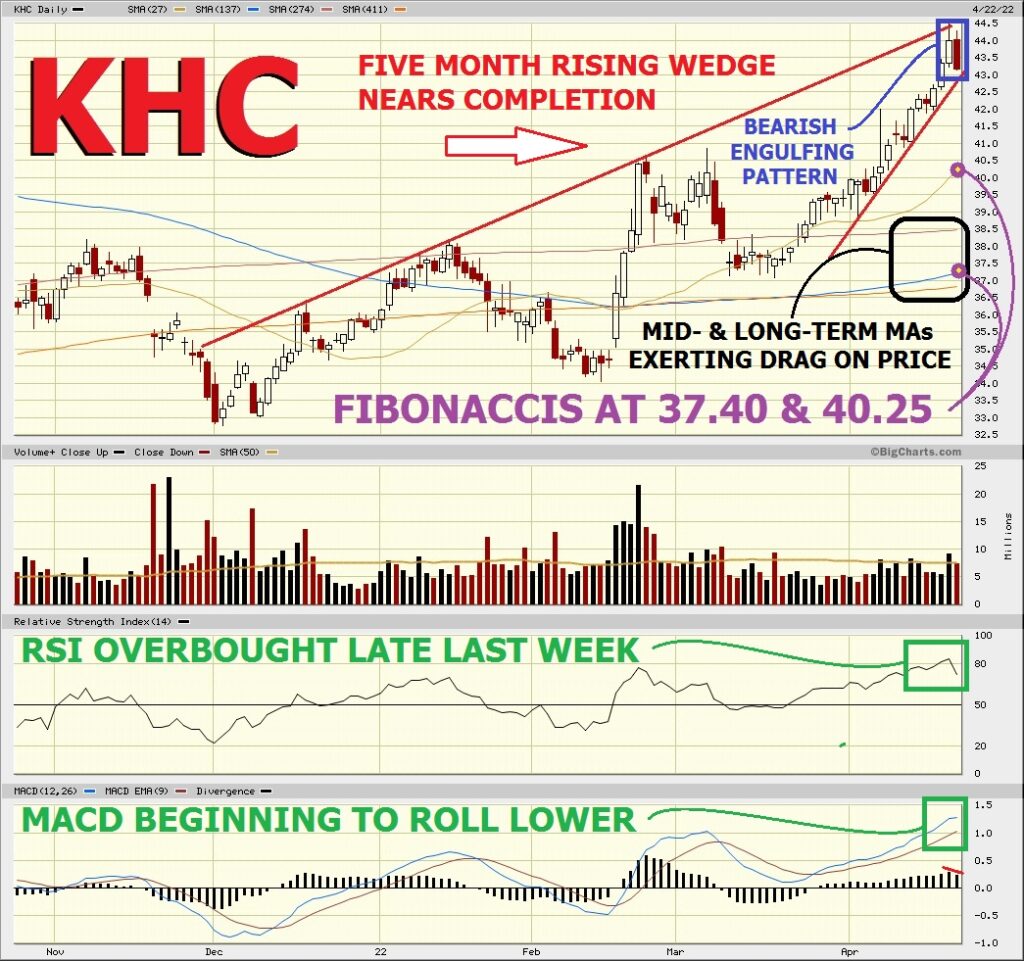 Technically, it appears a pullback is in the cards –

But we don’t need so dramatic a pullback to score big here.

The trade we’ve crafted requires only a marginal decline to deliver a full 900%.

Rationale: no initial outlay and a potential 900% profit is as good as it gets, as far as we’re concerned.  We’re figuring on minimal commissions of $0.15 to determine the return.

Max loss is $3.00 (difference between the CALL strikes).

The set-up here is strong, but the time factor weighs heavily.  Just 25 days until expiry.

Take it into consideration.

And may the Holy One continue to guide us and our loved ones b’rachamim.

Next Post »
ConocoPhilips Now Offering 1823%… And You’re Gonna Turn Up Your Nose? (COP)