Two trades to close today before we move to wrestle with all you home-office types!

But before we begin, a quick note.

We’re booking the trades with closing numbers from last Friday.

May the G-d of Heaven and earth, the Holy One of Israel, deliver you redemptive winnings– and may the Yoke of Heaven ever be upon you. 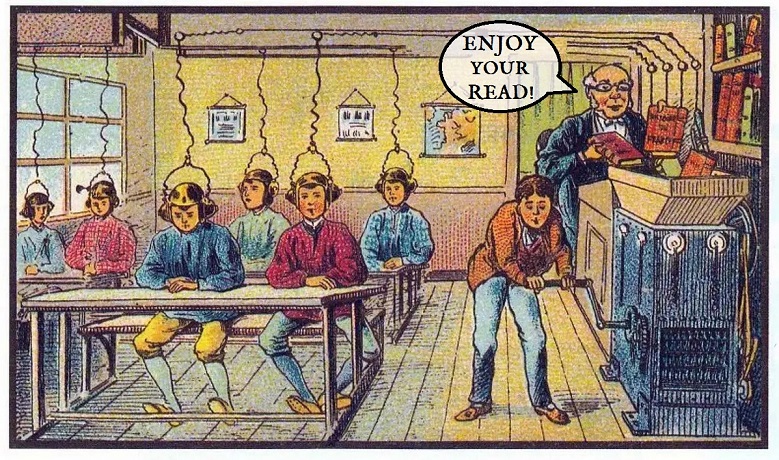 The first is our bet on ACI from August 8th that arrived in a communiqué called Albertson’s CEO Defies Shorts: Claims Batflu Delirium Led to Craving For Finer Cuts of Beef.

You got it, Gerald.

Well, there may have been a case when the Batflu home-office craze was at its viral peak, but as you’ll shortly see, the stock has done nothing for the last half year, while fundamentals remain stretched. 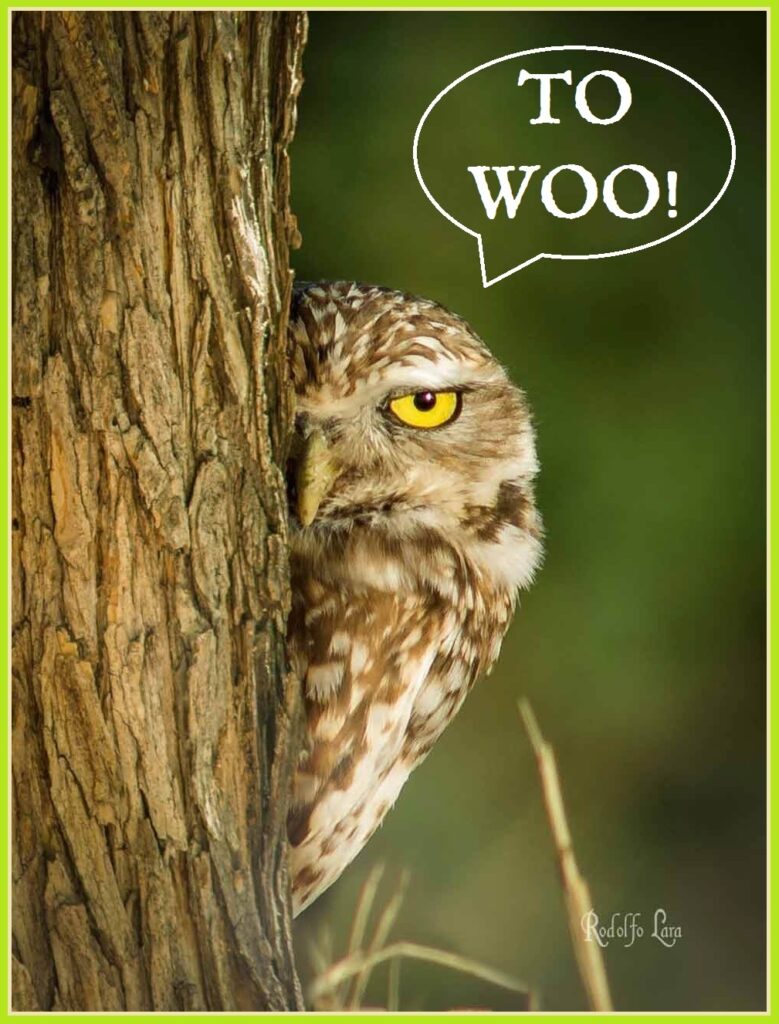 Altogether, we don’t believe it will play out well when Q3 earnings are announced on October 27th.

In fact, we think the band-aid is already getting ripped from AVY’s downy soft skin.

Just look at the chart –

This is the daily for the last six months, and it shows – 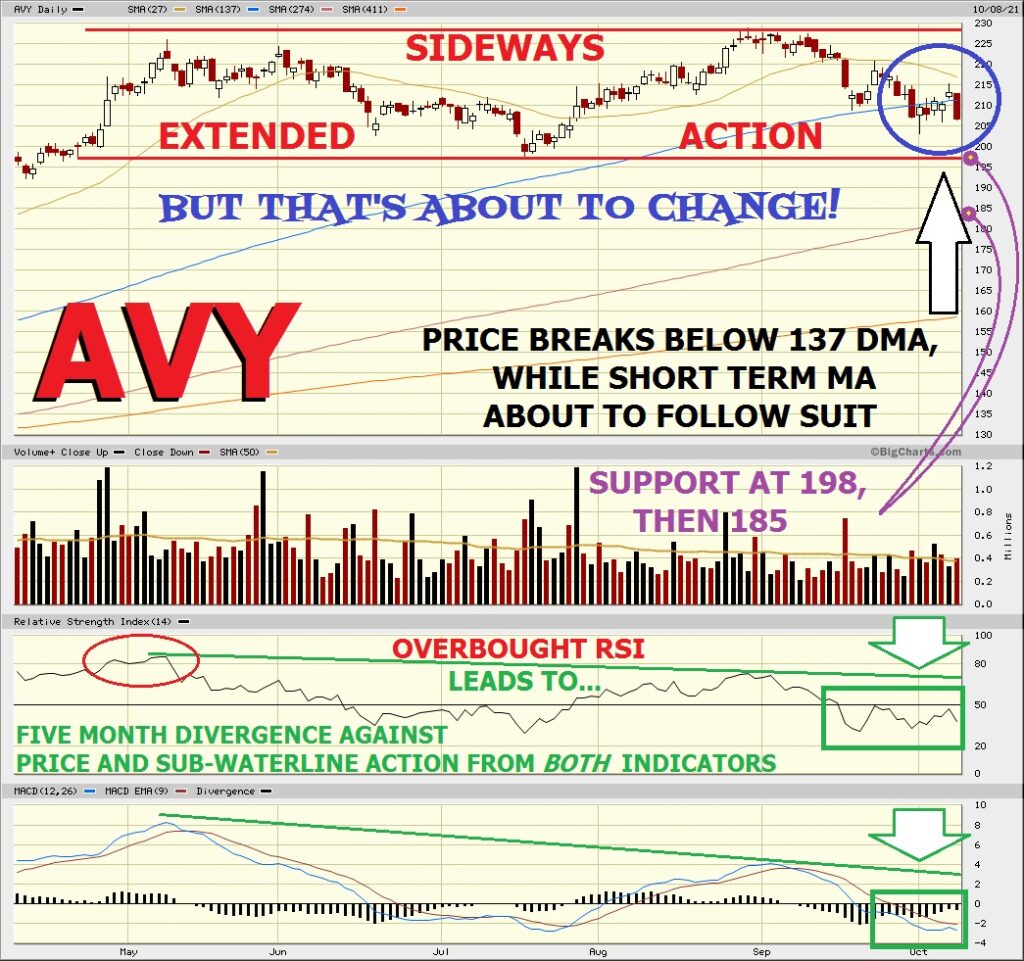 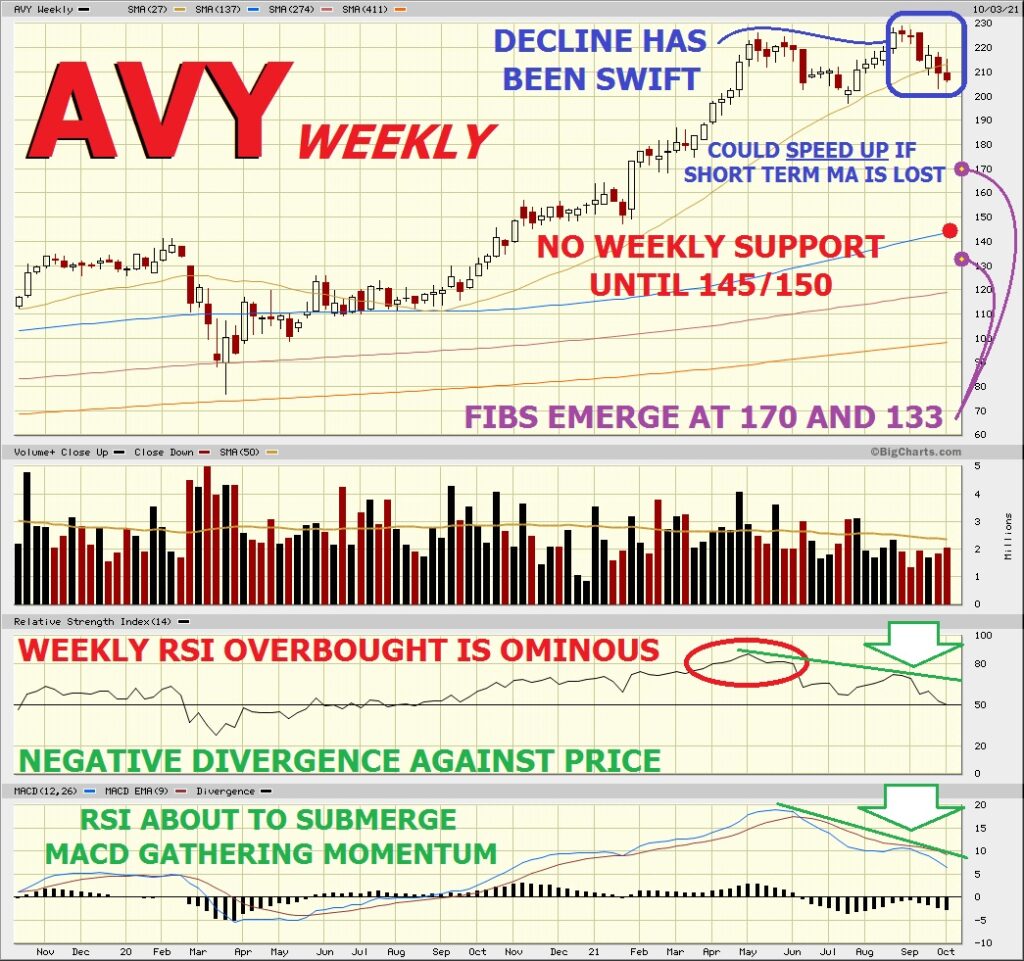 Rationale: the trade offers an UNLIMITED return for a debit of $6.10.

Maximum potential loss is $16.10 (difference between the CALL strikes plus the initial debit).

The overall technical picture and existing support lines indicate a potentially steep fall over the short term, which would offer an opportunity for quick closure of the trade.

May it be His will.