The world is heating up, and stock vectors are poised to redirect.

But before we get to that, two trades to report on, both of which expired last Friday.

The first was opened back on October 28th, in Three Trades Closing While the Market Peaks.  (Peak, it did not).  There, we urged you to consider a speculative purchase of the VXX February 21st 30 CALL for $1.03.

Needless to say, the market defied all logic and soared higher, naked and screaming, leaving our CALL to expire worthless.

Next up was our STT trade launched three weeks ago with a debit of a penny. 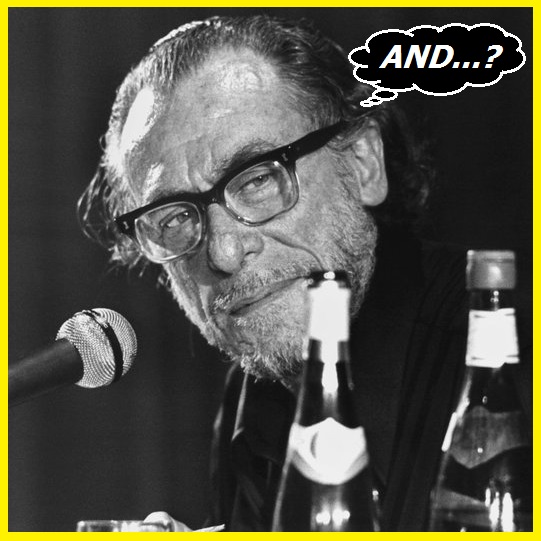 With Friday’s expiry, she also died.

Loss of one full cent.

The setup for today’s trade is fairly simple.  We’re looking at the time-honored pairing of the Dow Industrials and Transports, a match that has better than 100 years of history – and a good bit of theory – behind it.

But we’re not going to dwell on the theoretical today.  For a quick and dirty of what Dow Theory is all about, check out this piece, written just over a year ago.

Today, we’re going to lay it out as simply as possible –

The two indices have a way of mirroring each other that’s grounded in the essential relationship that obtains between the two, and it looks like this –

Industrial goods have to be shipped.  Therefore, when orders for industrial goods are strong, the demand for a means to ship them also rises, and both should expect a rise in revenues.

When the opposite holds true, and the demand for goods is waning, then shippers too, will see a contraction in business. 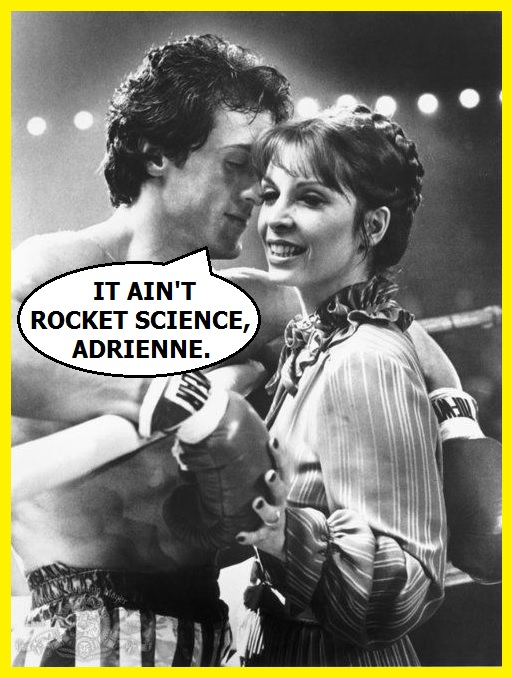 That relationship turns up clearly in longer term charts for the two indices, and below we’ve provided an example.

But today, we’re seeing a broad divergence in performance between the two sectors, and that generally connotes an upcoming turn in the intermediate trend.  Whether we arrive at the turn today or next week or a month from now is less material to us than its growing inevitability.   We can structure the trade, after all, over a longer term time-horizon to account for any delays in the topping process.

As far as Wall Street is concerned, the choir is increasingly singing an ‘imminent correction’ song.

Goldman Sachs is crooning about forward earnings estimates (among other indicators) being a more reliable indication of where the Dow’s current price should be. 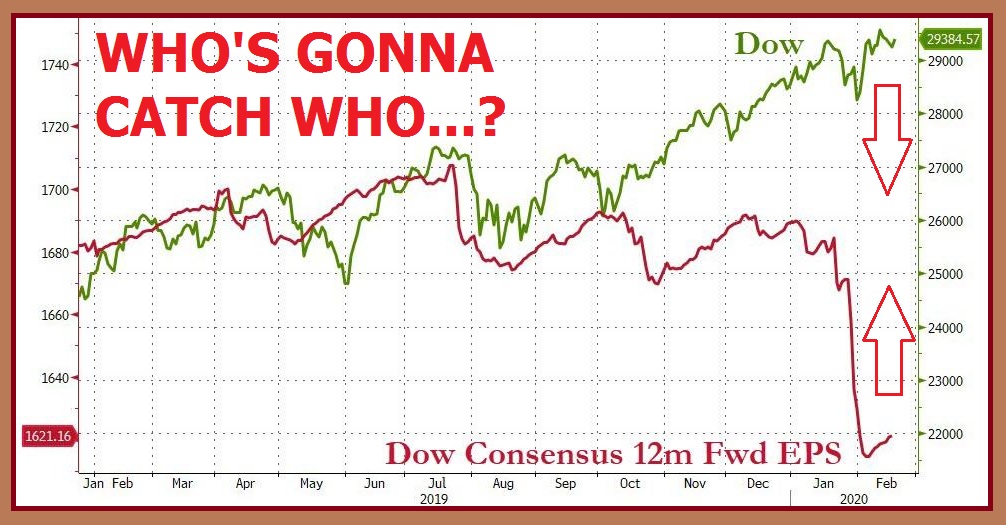 Since the coronavirus struck, downward revisions have been relentless (in burgundy).

At the same time, Morgan Stanley is yodeling about desperate breadth figures and historically dangerous concentrations in the top five S&P 500 stocks, both as signs of an impending top-out. 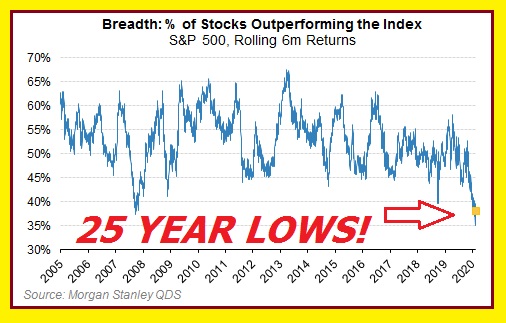 Fewer and fewer names are keeping up with the Bezoses, a development that often precedes a major turn lower.

Again, when the market actually begins its decline, we’ll see a reversion to statistical norms, and a sharp re-alignment between the Dow Industrials and Transports.

That said, take a look at the last full year’s action on both indices, and note well the divergence that currently exists between the two – 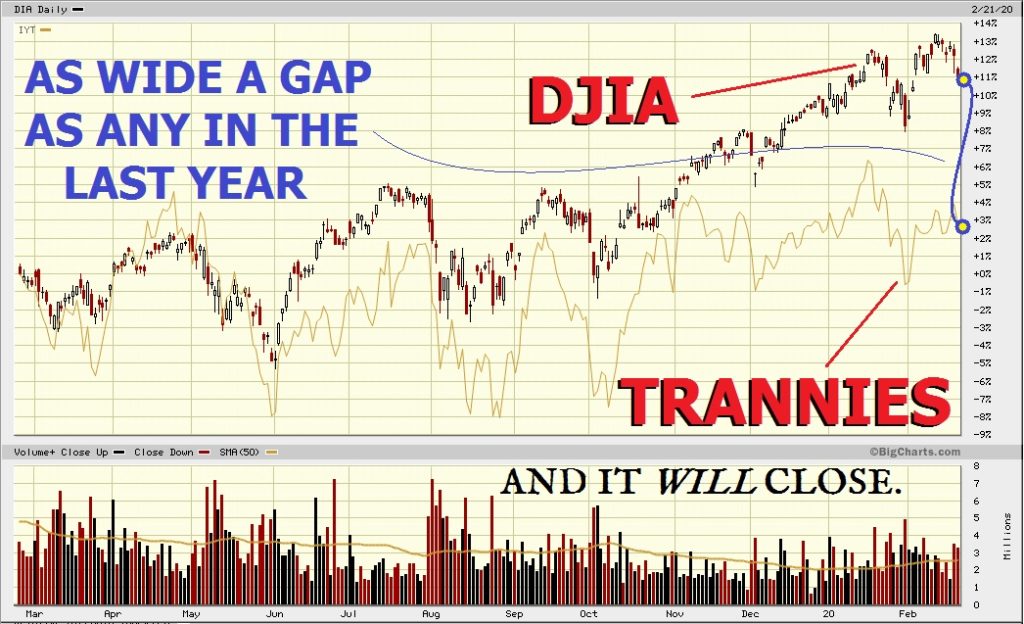 The push-me/pull-you nature of the relationship between the two is quite apparent from the chart.  As mentioned above, we’re also at as wide a gulf as any seen over the last year.

And that’s why we believe it’s timely to bet on a snap-back.

At this stage, there’s little to no chance of an economic expansion that would not include a massive rally in the transports.

The trade profits from any outperformance of the Transports.

Pay close attention to those expiries.

Next Post »
Early Lessons of the Wuhan Virus – for Jews