With open trades on Exxon Mobil and Pioneer Natural Resources , you’d have thunk we’d be satisfied.

When there’s crude in the streets.

Anyway, we’re getting active today with another major oil producer – for a maximum potential gain of 9900% on just a nickel expended – but first we have a dagger to pull out of Philip Morris.

Take out your pens and paper, friends, ‘cause it goes like this – 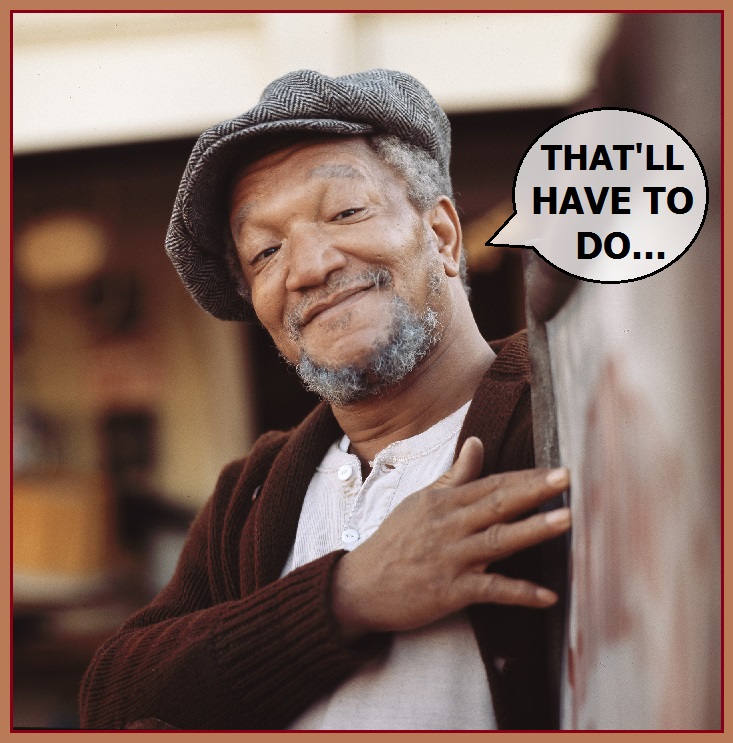 When all is said and done, you walk with $2.04 NET on just a nickel expended.

Good on subscriber Arjun, who closed out before the weekend AND took on multiple units of the trade.

We’re stalking integrated energy champ Chevron Corp. (NYSE:CVX) today, because you can never lube the engine of a cash-making roadster like ours often enough.

And here’s why we’re doing it:

Fundamentally, the stock trades with – 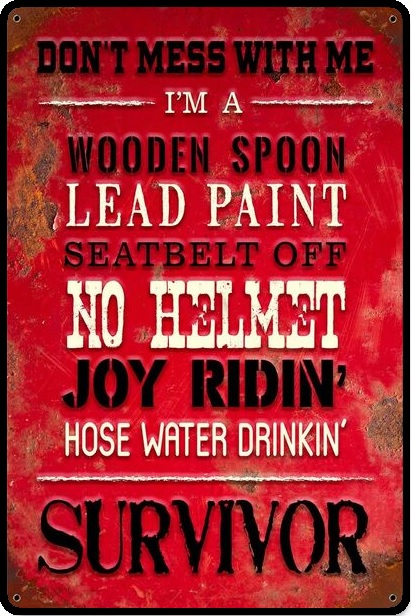 That may be why just three days ago, J.P. Morgan downgraded the stock from Neutral to Underweight.

Now look at six months’ worth of price action – 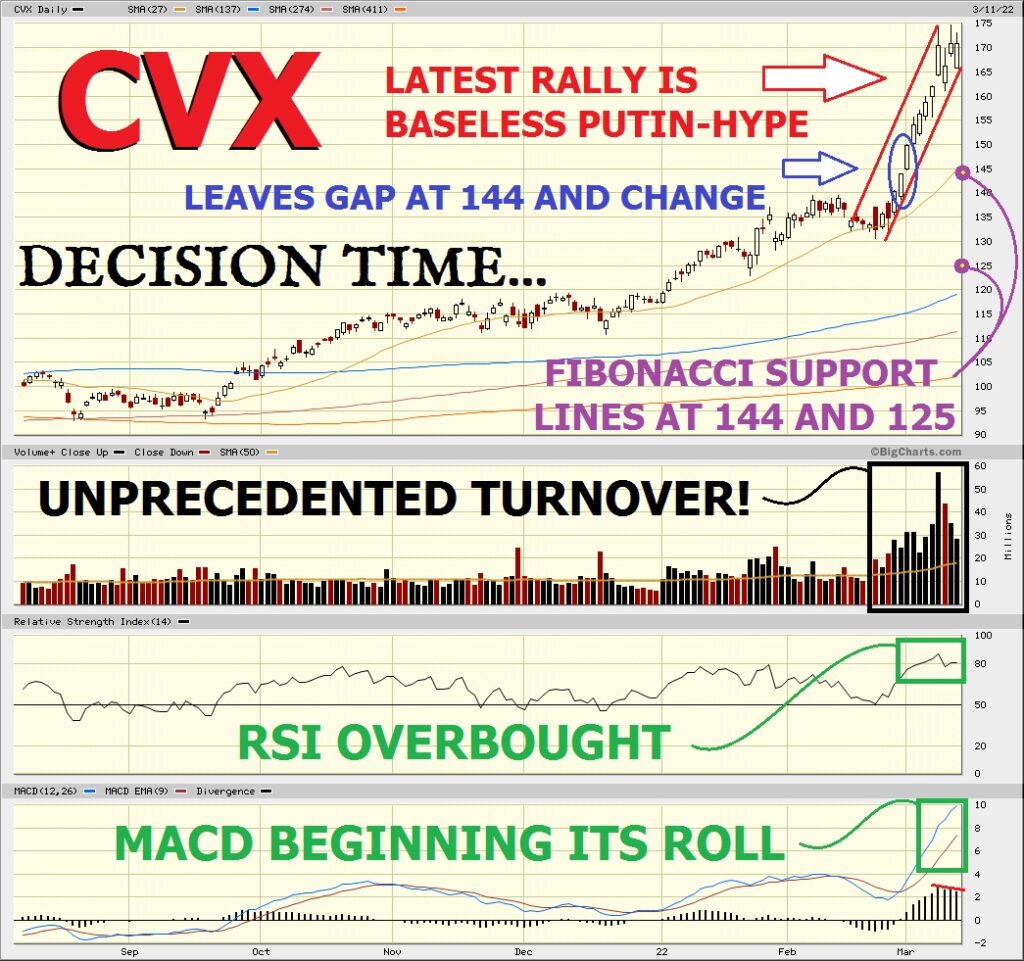 And that means we’ve got a trade.

Max loss is $5.05 (difference between the CALL strikes plus the initial debit).

The full brisket is brought home with a decline of just 6.3%.

But it’s all in the Al-mighty’s hands.

All, of course, except fear of the Al-mighty.

May you keep the mitzvot, good Jews and Loyal Noahides – each his own – and see yourself through to that great and glorious Day of Judgment.