When the Jews left the Land of Egypt they set a world record that’s never been beat.

One nation, enslaved by another, exiting whole from the grip of its oppressor, has never happened before or since.  And it was only due to the merciful intervention of the Living G-d of Israel that such an event could ever occur.

And that’s this week’s theme.

We have a great trade closure to announce.

You’ll recall that last week we recommended you take a profit on your Alibaba (BABA) trade.   We held off logging the win on our Scorecard, though, because we were still holding one open, far out-of-the-money CALL through Friday’s expiry. 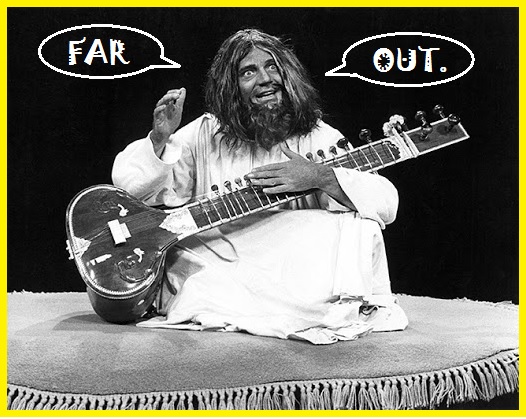 And expire it did.

And so we won.

Your BABA profit is now official.  As of Friday’s close, your winnings are 593%.

Thanks and praise to the Al-mighty for serving up yet another blockbuster win for every Jew who took part!

And one more to report!

Feeling Like a Daredevil? was the missive that arrived in your inbox on January 23rd, promising riches from a long DuPont (NYSE:DD) PUT spread.

And friends, it didn’t take long.

Less than two weeks later, the trade has paid off, and the details are thus –

DuPont has been dumped like Fukushima waste water direct to the bottom of the ocean.

Annualized, that gives you an irradiated winning of 2299%. 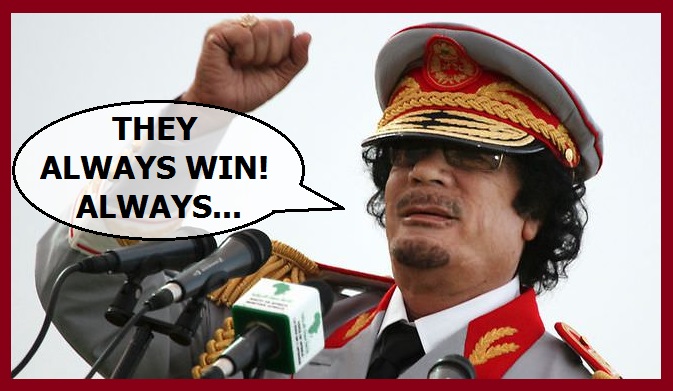 This Week’s Bet’s a House on Fire

We’re turning our attention today to the financial sector, where a great many firms have succumbed to the latest broad market selling spasm.

And we’re zeroing in on Boston’s  State Street Financial (NYSE:STT), managers of two and a half trillion dollars in investments, purveyors of the popular SPDR group of ETFs, but whose shares are looking a little chowder-stained of late. 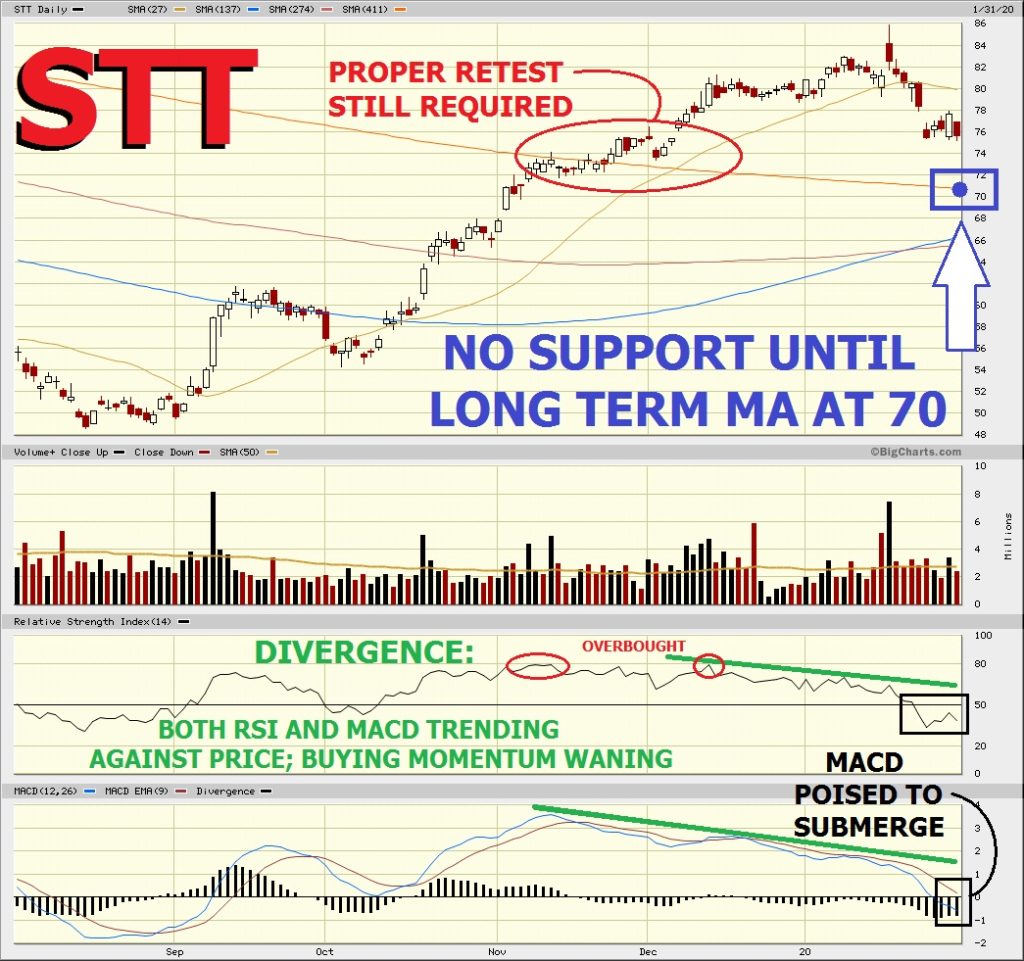 Here, we see danger all about.

That said, State Street is still in the midst of a longer term uptrend.

But today the pull is clearly lower.

And we’re playing it by selling a CALL spread and using the funds to purchase a short-term PUT.

Maximum gain on the trade is unlimited (even emancipatory!).

2 responses to “Emancipation – Let the Trade Set You Free! (STT,BABA,DD)”