Emoluments and Stimulants – Two for Profit, One Narcotic (BMY,CMG,LKQ)

Two trades to close out today, so pull out a fresh sheet of paper, dippidy-do your stylus and take this down.

And there it remained until expiration, when our short CALL expired in-the-money and we were short a lot of CMG shares at $760.

Then the sun came out… 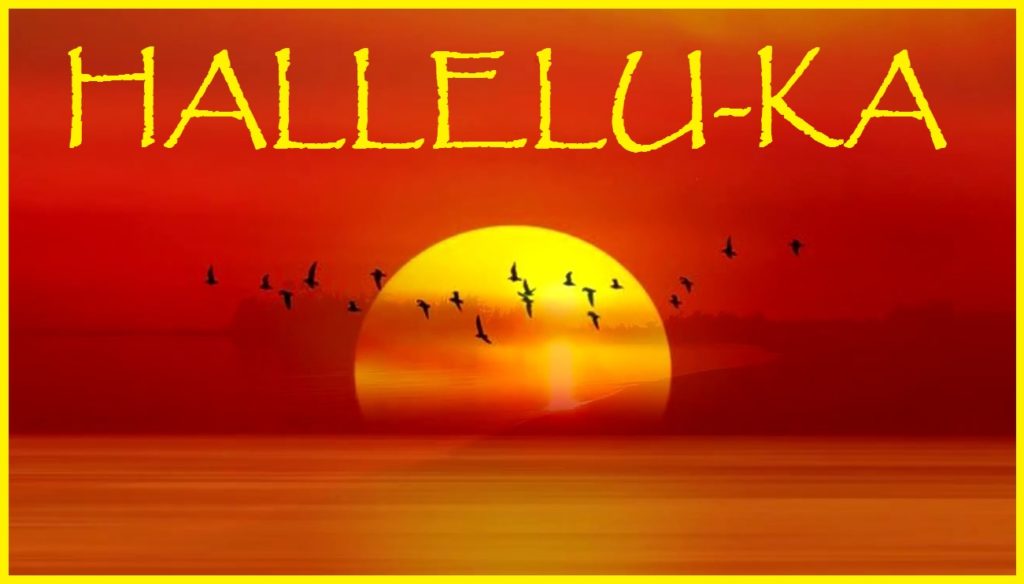 CMG trades today at $768.63, and though we suspect it may fall further, we’re not chancing it.

Adjusted for commissions, that’s an extraordinary gain of 5613%.

Take it easy…But take it!

Our next closure comes from a letter we sent September 23 called, appropriately enough, LKQ Will Trade in a Range.  The recommendation was to sell a strangle: the LKQ November 15th 30 PUT for $0.75 and the November 15th 35 CALL for $0.50.  We then advised you to purchase the LKQ February 21st 35 CALL for $1.20.  Total credit was a nickel.

LKQ his risen beautifully, putting our options nicely in the black.

And that’s better than a dirty cowboy boot in the eye. 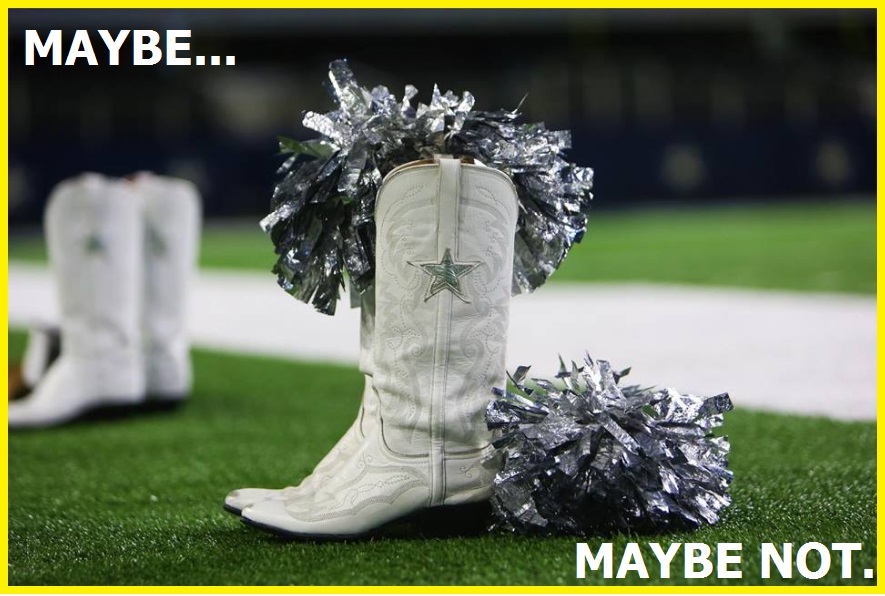 Today we’re looking at Bristol Myers Squibb (NYSE:BMY), one of the world’s largest manufacturers of medicines that kill, whose stock has been on a tear since mid-summer, but looks ready to cool coming into the rainy season.

She’s still cheap relative to her peers on a valuation basis, but the big drug pushers rarely boil over fundamentally.

That said, BMY just reported a reasonable earnings beat last week, and we say it’s time to sell the news. 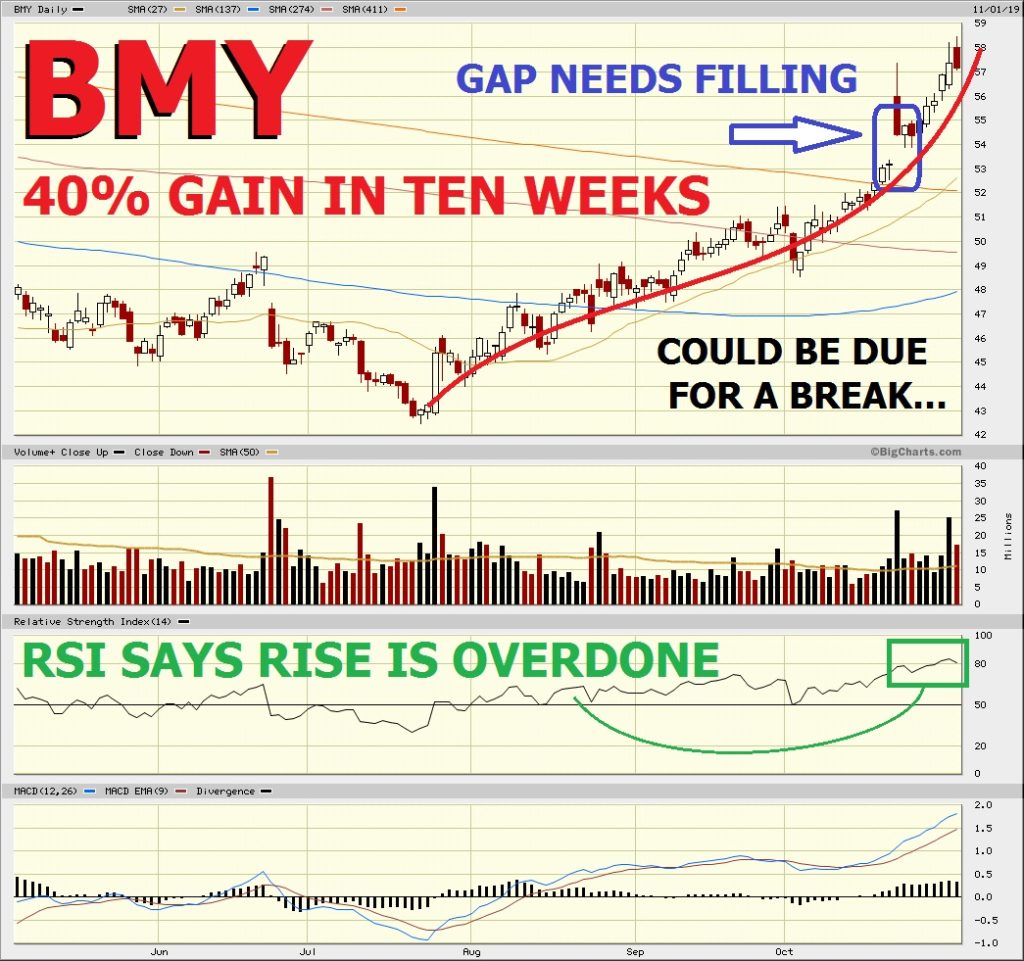 Our preferred method of dealing with drug dealers is somewhat less delicate than what we’re proposing today.

We’re choosing to act with restraint: we’re selling a CALL spread and using the proceeds to buy a PUT.