We’re getting preliminary signals that the nose-dive in markets is reaching a climax.

Again, these are just preliminary signals, but they indicate that selling momentum is beginning to reach its limit. 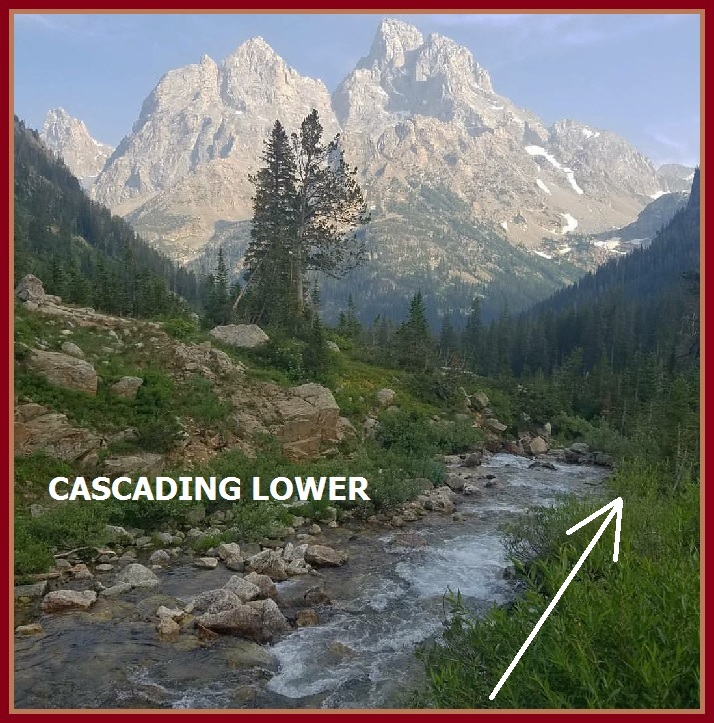 That does not mean the downside move is complete; far from it.

Indeed, the final selling spasm could pull markets lower by another fifteen or twenty percent.

What it does indicate, however, is that from a timing perspective, we’re approaching the end-phase of the decline, and that sentiment, technicals and money flows are all aligned in that regard.

The time for switching our bearings is approaching.

As anyone reading the political tea-leaves can tell you, the Joe Biden Democrats have absolutely nothing going for them heading into this fall’s electoral campaign.

And it’s precisely for that reason they need a miracle. 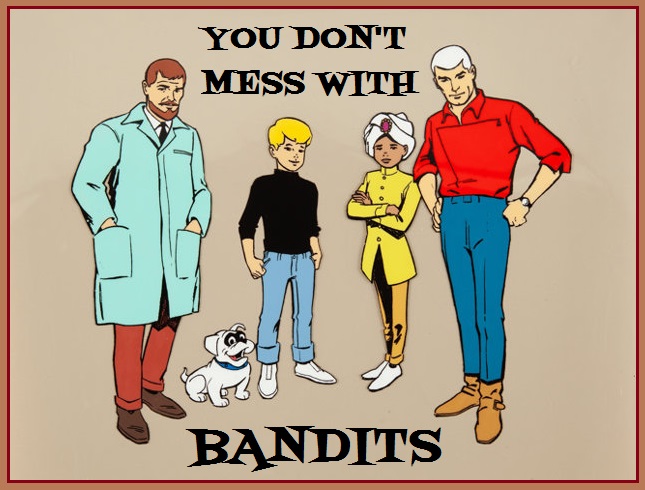 Now, we’d never accuse anyone of deliberately goosing markets for political ends, but we do know that it’s happened – in other jurisdictions, of course – and that there’s little more conducive to the reelection of incumbents than a face-rip, bull market on Wall Street.

So if anyone suggests that going into November’s polling we’ll be looking at new highs on the indices and – hey! lookie, lookie: Biden polling above 50%! – remember, that that’s just life in the birthplace of modern Democracy, the glorious red, white and blue land of the deep-state free.

Where it’s not only possible for an elite few to conspire against a population of 300 million zombie serfs – but also to pull it off!

We’re now entering the meat and potatoes period of earnings season, in which the most widely traded and biggest S&P 500 companies will report.  Until now, beats have been fewer and the size of those beats smaller than they’ve been for a year.  Q1 guidance, too, has been poorer than we’ve seen in a while.

Those in favor of a Democrat surprise in November will therefore have to push a Q2/Q3 recovery story in order to spin the market higher and get more impressive polling numbers for the Prez.

We’ll continue to monitor the data.

May the truth be revealed. 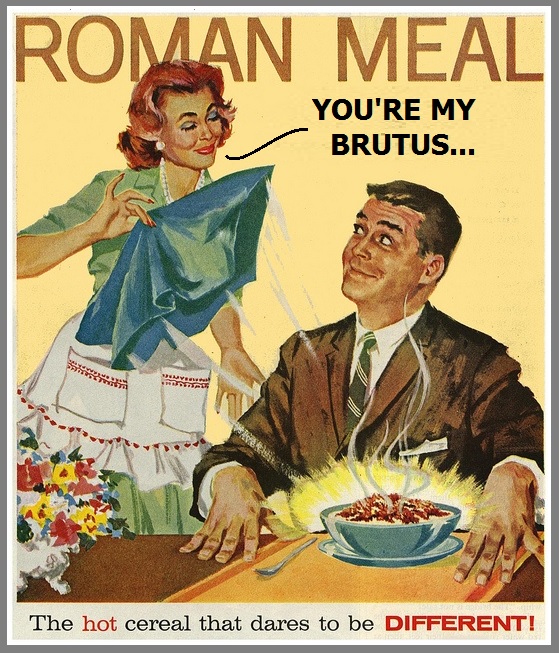 We’re tackling the cereal killers at Exxon Mobil (NYSE:XOM) today, after inspiration reached us from long-time reader Joel E., may G-d bless him and all that is his, who urged us another look at the energy sector.

The trade offers a gusher 4067% payout on an investment of just six cents!

Truth is, we deliberated a while before stepping up.

It seems that the wedgie that was applied to the oil complex over the last 30 days has now hoisted her to the top of the flagpole.

Yet few have wafted so breezily aloft as our friends from Irving, Texas.

And that, despite the following fundamentals –

So why the hype…? 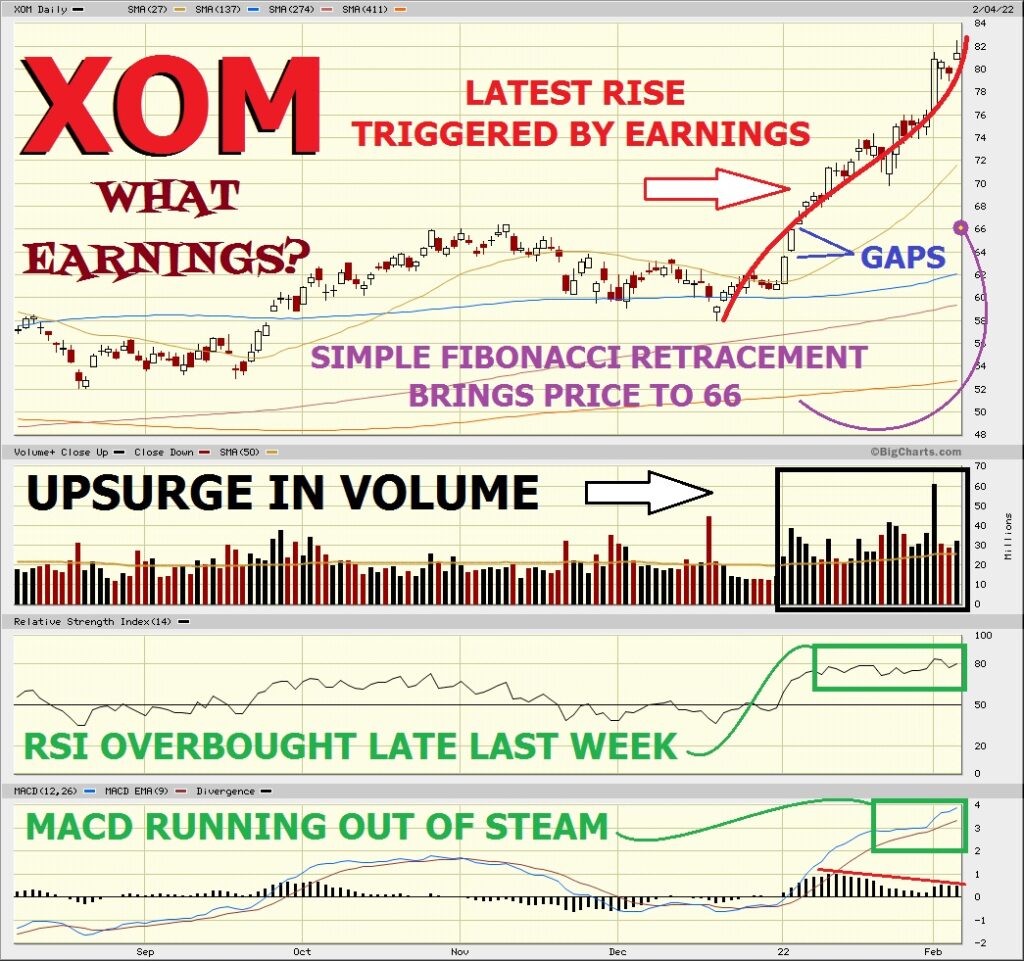 And yet the trade we’ve crafted requires only a modest decline to achieve its full 4067% potential!

Our max loss is a modest $2.56 (difference between the CALL strikes plus the initial debit).

Full profits are achieved with a mere decline of 4.8%.  And that, as they say in Birmingham, is a pittance.

For those who can swing a bigger line (and like the trade), there’s always the option of taking on multiple units.

May your winnings come with a bracha.  And may your life always move toward kedusha.

And may the Heavenly One ever make His countenance shine upon you.

Next Post »
Add Another 2085% to Your Burgeoning Bank Accounts – The Garbage Man Cometh! (RSG, TLT)